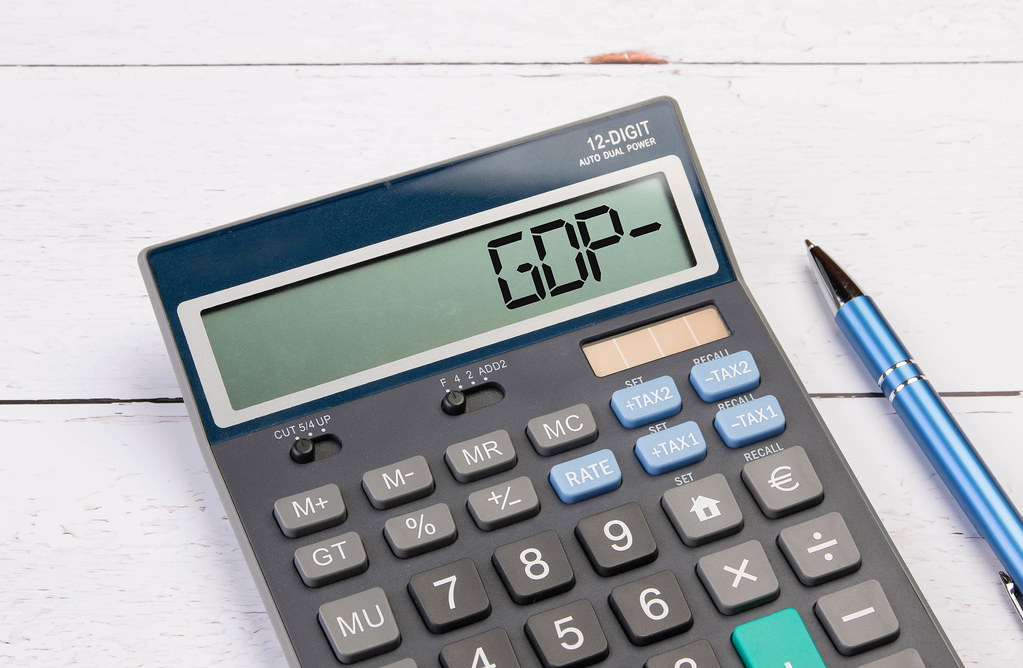 The Indian economy’s growth slowed, expanding only 3.1% in the fourth quarter of the bygone financial year, according to a press release by the Ministry of Statistics and Programme Implementation. An earlier estimate by the government had pegged the fourth-quarter growth at 4.6%, signifying a steep fall from the same.

The full impact of the coronavirus pandemic on the country’s growth numbers is yet to be seen as these numbers cover only the fourth quarter of FY20 which ends on March 31, 2020. The lockdown announced by Prime Minister Modi began on March 24, 2020.

The growth is estimated to slow further. In fact, Reserve Bank of India Governor, Shaktikanta Das, had said in the monetary policy committee meeting that India’s growth is set to be negative in the ongoing financial year.

Components of the GDP

There are three main components that go into the calculation of GDP: private consumption, investments and government consumption expenditure.

Growth in private consumption expenditure in the fourth quarter of FY20 fell sharply as compared to the same quarter in the previous financial year. Government expenditure’s growth rate has shown a slight improvement.

What does the future look like and what does this mean for you?

Grim growth prospects have an indirect impact on all our lives. Many times a country stops attracting domestic and foreign investments due to sluggish growth. It signals an economy that is not spurring growth, businesses are dragging and all this directly has an impact on our employment. More so, because of the current coronavirus pandemic and an economic and social lockdown has deeply pressurised the economy, businesses, employment growth and quality of life which is very much evident in these numbers.

A number of rating agencies, including the likes of S&P, Nomura, Goldman Sachs and Crisil see India’s growth rate pegged at a negative 5% growth rate for the financial year 2020-21. However, the RBI governor does see the growth numbers to do a rebound if the pandemic and its impact subsides in the second quarter of the current financial year.