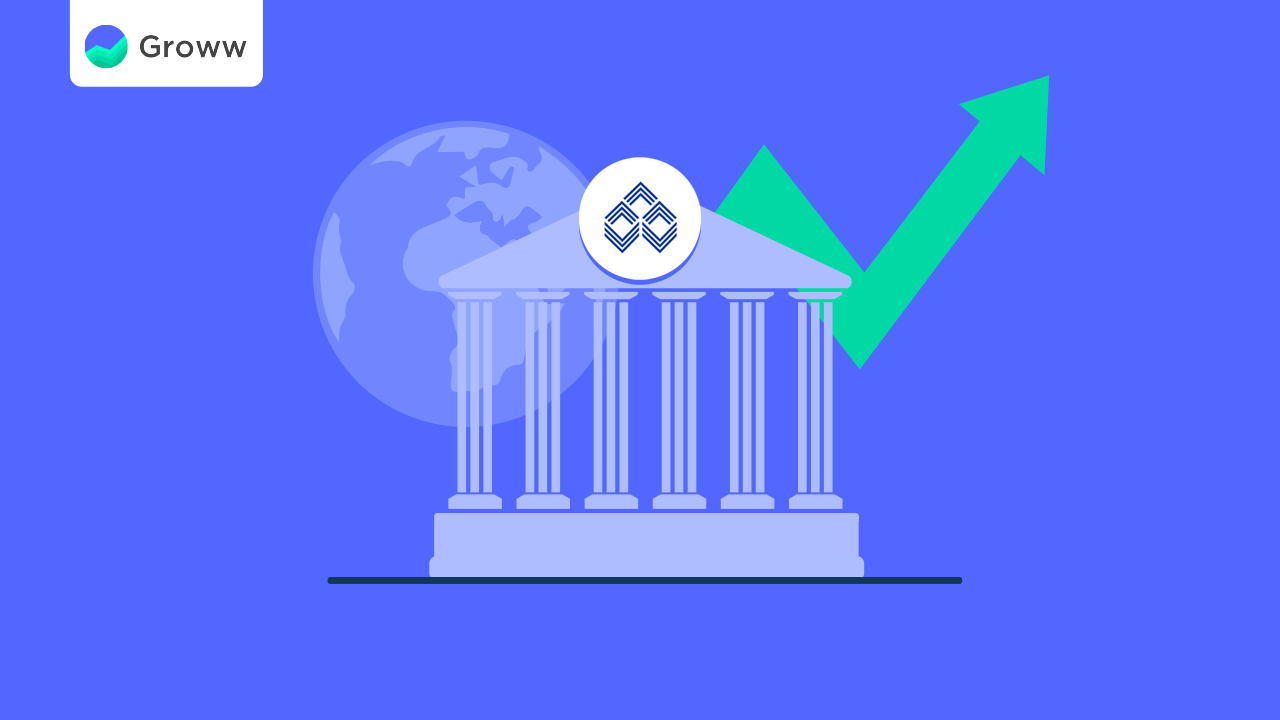 Indian Overseas Bank has been taken out of the Prompt Corrective Action (PCA) framework by the Reserve Bank of India. This was done after RBI carefully studied the bank’s financial performance for the financial year 2020-21 and found that it was not breaching PCA parameters anymore.

Following the Indian Overseas Bank news, Central Bank of India share price also shot up, which is currently under PCA, on the morning of September 30, up almost 10% as on 12.30 p.m. on September 30, in the hopes that RBI will consider taking out of PCA. Bank of Maharashtra share price was also up almost 7.6% around the same time.

Let’s read on to find out more about how IOB breach the PCA framework.

What is PCA framework?

Prompt Corrective Action (PCA) is a framework under which banks with weak financial metrics are put under watch by the RBI. It is a framework designed and invoked by RBI when banks breach certain key risk thresholds including asset quality, profitability and capital.

Now, the restrictions can be mandatory or discretionary. That is, RBI can place restrictions on dividends, branch expansion, director compensation and so on. It can also restrict banks from lending and accepting deposits. Only in an extreme situation, breach of the third threshold, would identify a bank as a likely candidate for resolution through amalgamation, reconstruction or winding up.

According to the PCA framework, few key parameters trigger such action from the RBI. A bank’s capital to risk-weighted assets ratio (CRAR), net and Return on Assets (RoA) must be below RBI-defined levels to not fall under the PCA framework.

What parameters did IOB breach?

All of these factors had breached RBI defined levels and hence IOB was put under PCA in order to contain the rise of NPAs.

With IOB out of PCA, it is expected to be positive for investors and depositors alike. When a bank is placed under this framework for breaching the PCA parameters, it is restricted on many levels. Banks may not be allowed to start new lines of businesses, mergers may be disallowed, business expansion, increasing stakes in subsidiaries and many such PCA curbs could hinder a bank’s growth. IOB coming out of the PCA framework might be a signal that its asset quality has improved and it has much lesser non-performing assets in its kitty. But while IOB has given the commitment to meet PCA norms, its performance remains to be seen in the coming quarters.

Generally, when a bank is placed under PCA, it is not always a bad omen for the bank’s growth or future. It may bode well for depositors as RBI offers a chance for the bank to clean up its operations. But depositors and investors should keep in mind that it is important to follow up on the RBI’s PCA announcements, as they can offer vital cues on the performance of your bank.

Capital to Risk (Weighted) Asset Ratio (CRAR) is a measure to ascertain the financial health of a bank.

The CRAR is the ratio of a bank’s capital in relation to its risk-weighted assets and current liabilities. It is measured as:

Net Non Performing Assets (NNPA) subtracts the provisions made by the bank from the gross NPA.

Therefore, net NPA gives you the exact value of non-performing assets thus giving a better picture of the health of the bank.

Return on Assets (RoA) is a measure of how profitably a company is able to use its assets.

It is measured as – Net Income / Average Total Assets

The RoA gives a picture to the investors and analysts of how effectively a company is using its financial resources.