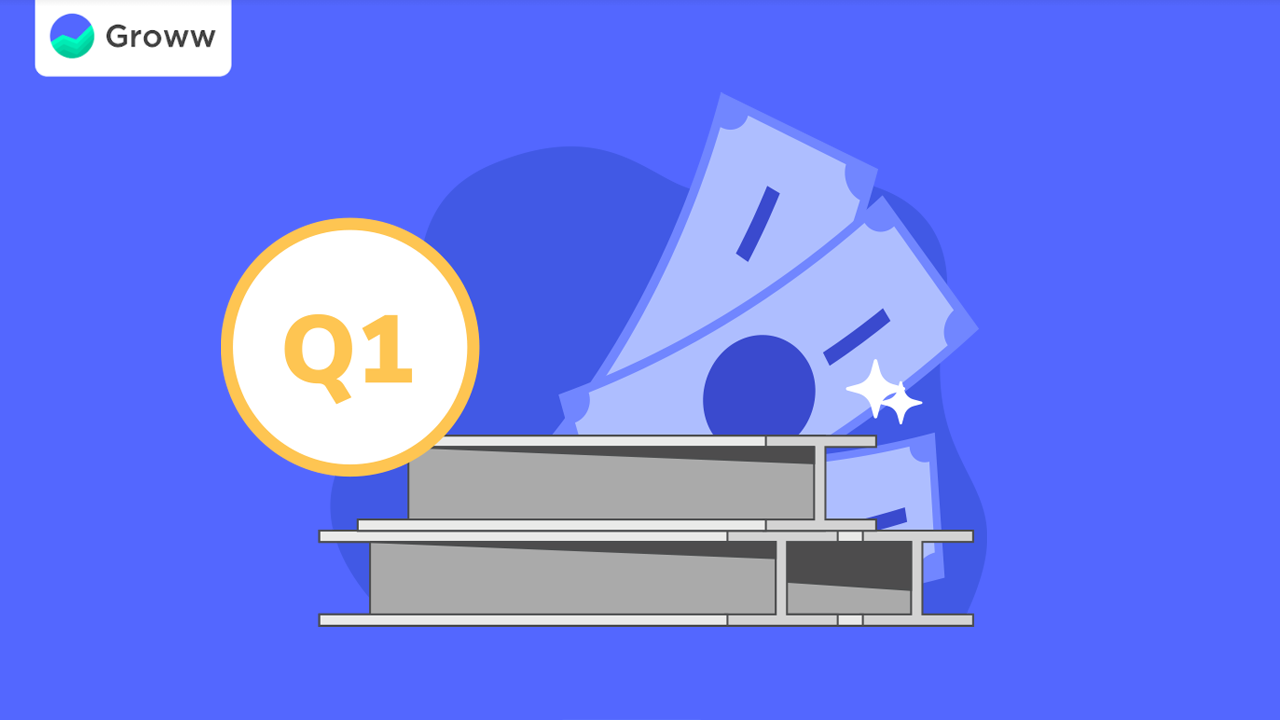 As such, India is the second-largest producer of steel, a position which was previously occupied by Japan.

Quarter 1 performance of the leading metal companies of India

The Nifty Metal index had recorded a gain of more than 140% in a year as of September 8. This beats the overall Nifty gain of around 53% during the same time frame.

The Nifty Metal Index is composed of 15 stocks and out of these, 14 components rose in double-digit figures. 9 stocks even recorded more than 50% growth in their prices. Between July 24th and July 30th, the metal index jumped 8%. This jump was caused due to the jump in the export duties levied by China. Since Indian steel is about 15% cheaper than global steel prices, a higher import duty by China is positive news for India as steel exports are expected to rise.

The S & P BSE Metal Index too has recorded an impressive growth of around 136% as of September 8, 2021. This jump was contributed by the strong demand for metals, both in the domestic market and internationally.

The net profits of all leading metal companies grew considerably. In fact, many companies recouped their last year’s losses and posted a considerable amount of profit due to increased demand in domestic and global markets. Here are some highlights –

Since the demand was high, companies also recorded positive growth in their revenue figures. The consolidated revenues earned by major steel giants are as follows –

The quarter saw companies making considerable repayments towards their existing debts to reduce the debt burden. This also reduced the interest cost and made companies more profitable. Some of the notable debt reductions are as follows –

The export figures were also up due to the increased demand for Indian steel and other metals the world over. For JSPL, during the AMJ 2021 quarter, exports accounted for 34% of the revenue.

India has already surpassed Japan to become the second-largest producer of steel. With all these developments, India might soon rank at the top for many other metals too. Moreover, as China has increased tariffs, the demand prospects look good. Even domestically, as the economy grows, the metal industry is also expected to see quite some uptick.

With the sector poised for growth, investors may look at metal stocks as supplementary to their growth strategy. However, make sure to do your research on individual companies and assess their suitability to your risk profile before investing in the stock market. Alternatively, consult a financial advisor.