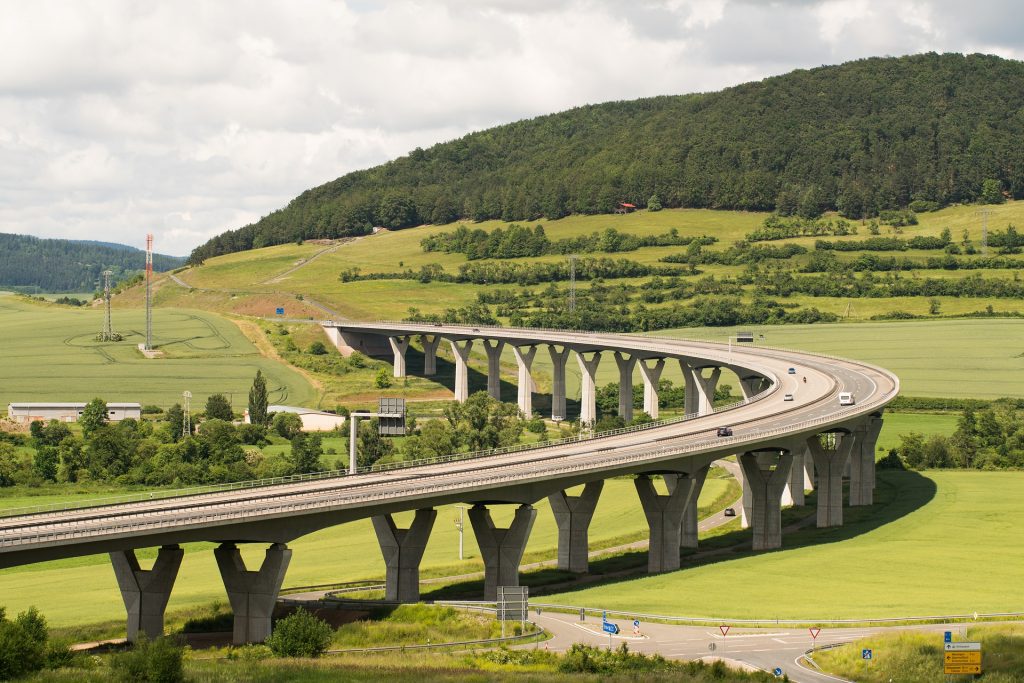 India will invest as much as ₹ 5.97 lakh crore in creating and upgrading infrastructure in the FY 2018-19 which is 20% more than last year budget allocation.

Apart from the core subsectors of Railways and Roads, the special focus of this Budget 2018 has been on rural infrastructure through the development of rural roads, houses, sanitation, irrigation and water supply.

Key highlights of Budget 2018 on the Infrastructure Sector

Airports is a big area, particularly with the present government able to identify infrastructure bottlenecks. The budget document mentions that passenger traffic grew at 18 % over the past 3 years and airlines have placed orders for about 900 aircraft.

Continuing the focus on increasing air connectivity, the government proposed to increase the standards to accommodate 1 billion flights a year. Arun Jaitley also announced 56 unserved airports and 31 unserved helipads will be covered for usage by civilians soon.

The government also announced an allocation of ₹ 1,014.09 crores for the FY 2018-2019 towards the revival of 50 airports and viability gap funding for improving aviation infrastructure in the north-east states under the flagship regional connectivity scheme.

The amount allocated this year is almost five times the total allocation done in FY 2017-18.

This will make the domestic air passenger traffic grow more and airline companies who have placed orders for more than 900 aircraft will able to get good return on investment.

It will also boost the regional connectivity scheme of UDAN (Ude Desh ka Aam Nagrik) initiated by the government last year shall connect 56 unserved airports and 31 unserved helipads across the country.

Additionally, the finance ministry allocated a sum of ₹ 73.31 crore as grants in aid to Airports Authority of India (AAI) as reimbursement of expenditure already done for the development of Pakyong airport in Sikkim, which borders China.

With an aim to bring back the flagging revenues of the national transporter back on track, Arun Jaitley announced a capital expenditure allocation of ₹ 1.48 lakh crore for the railways. This includes the redevelopment of 600 major railway stations and setting up of escalators and CCTVs and Wi-Fi facilities.

Budget allocation will help in digitalisation of Indian railways along with improvement on safety. Delays and accidents, the two main problem faced by India’s national railway system, is expected to be solved with current budget allocation.

This brings in good news for companies like KEC international and Skipper India. That apart, work for Eastern and Western Freight Corridor is going on full swing with the government estimating a purchase of rolling stock of 1,20,000 wagons, 5,160 coaches, and about 700 locomotives during FY 2018-19.

Under the Pradhan Mantri Gram Sadak Yojana, close to 57,000 km roads will be built with a total cost of ₹ 19,000 crore. That apart, NHAI would target to award projects for around 23,892 km with a total outlay of around ₹ 62,000 crore in FY 2018-19, which will augur well for companies like IRB Infra, Dilip Buildcon, Ashoka Buildcon and few others in this segment.

To meet the target of Housing for All by 2022, the Budget announced the construction of an additional 51 lakh houses in rural areas.

Similarly, the capital outlay under PMAY (Urban) has been increased sharply, including assistance for construction of 37 lakh houses in urban areas.

The government also plans to construct 2 crore toilets in FY 2018-2019 under Swach Bharat Mission and announced a program to focus on the water supply to all households in 500 cities.

Budget 2018 provided direction on the long-term projects being undertaken under the Smart Cities Mission and Atal Mission for Rejuvenation and Urban Transformation (AMRUT) program.

Of the 100 cities mandated for the upgrade under the Smart Cities Mission, 99 have been selected so far. The program would involve a capital outlay of ₹ 2.04 lakh crore and till now projects worth ₹ 2,350 crore completed and works of ₹ 20,852 crore is under progress.

Similarly, under AMRUT, state-level plans for providing water supply in 500 cities with a capex of ₹ 77,640 crores have been approved.

Companies in the ceramics space like Kajaria and HSIL in sanitation and a slew of cement players who have exposure to these markets would benefit.

Real Estate sector was reeling for a while and was expecting some big-ticket announcements in budget 2018 to revive it. This was from the perspective that real estate greatly contributes to the three economies (by contributing 7.7 percent to GVA), employment (15 million job creation over 5 years) and exchequer. But there has been a silence in the budget on stimulating mainstream real estate demand.

The budget clearly lays a  focus on increasing farmers’ income. But this will boost consumption in the Indian economy, which in return gives a fillip to the real estate sector.

Real estate is a function of multiple parameters and bearing of the overall economy. So if there is an overall boost to the economy through farm spending and so on, then we will see a rub-off effect on the real estate sector.

India’s budget allocation for the coming FY 2018-19 has been increased by 7.81 percent to ₹ 2.95 lakh crore over last year’s ₹ 2.74 lakh crore allocation. At a time when India faces military threats from both Pakistan and China, the defense outlay is unlikely to completely meet the operational requirements and capability development programs of the defense services in India

Finance minister said in the budget speech to take measures to develop two defense industrial production corridors in the country. The government will also bring out an industry-friendly Defence Production Policy 2018 to promote domestic production by the public sector, private sector, and MSMEs.

The defense sector has a huge backlog of modernization projects as also aging assets, while the affordability of modern equipment and systems is a serious concern going forward. And the current budget is expected to do little in bring out the Indian defense sector in par with top world economies.

In order to boom the tourism industry, the minister added that 10 tourist destinations to attract more people to the country.
Overall Impacts
India seems to be at the cusp of an infrastructure revolution, and the budgetary support of ₹ 5.97 lakh crore for FY 2018-19 will be a big positive for the sector and supplementary industries such as cement.

It might be beneficial to invest in sector fund specially an infrastructure sector.

The following are the funds investing in infrastructure sector that you can explore:

According to the data available, Infrastructure mutual funds have a total corpus of more than ₹ 28,962 crores as on December 31, 2017.

Apart from these sectoral mutual funds, there are other categories of mutual funds which have a significant portion of their portfolio invested in the infrastructure sector.