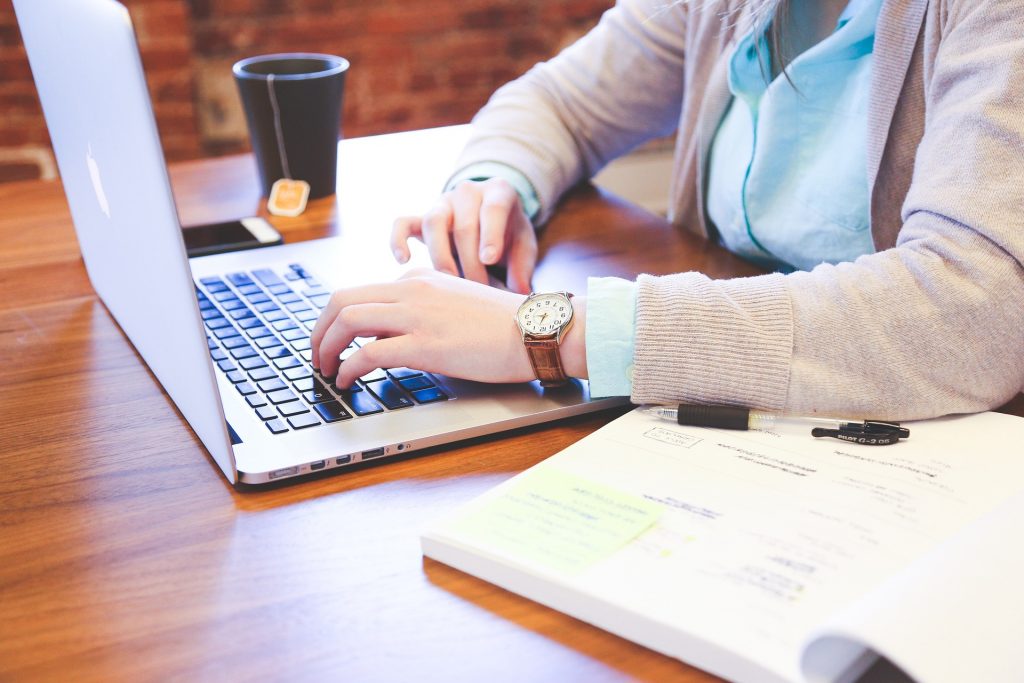 ICICI Prudential Long Term Plan is a dynamic fund which has invested in debt and money market instruments and generates income through these instruments.

The fund plans to maintain safety, liquidity and optimum balance of yield.

Present NAV of the fund is 21.3763 which is because of its steady performance since inception. Expense ratio of 0.975% is very low as compared to its peers. Minimum 1st time investment amount is INR 5000 after which the minimum amount gets reduced to INR 1000.

Few of the top holdings include:

In the past three years, the fund manager has maintained high duration, though it was bit lower than in the latter half of the period. Modified duration averaged to 7.42 in past three years.

High duration of the fund works quite well as the interest rate declined during this period, which made the fund post higher returns than the benchmark and peers.

In the past three years, the fund has some shifted its investments from government securities  to corporate debt. Exposure to government securities, which averaged to 86 per cent before September 2016, has now been reduced to 61 per cent, and exposure to ‘AAA & A1+’ (18.60 per cent as of June 2016) and ‘AA category & A1’ (10.69 per cent) securities increased simultaneously.

In the past three years, the fund has been conservative on the credit risk front. More than 90 per cent of its portfolio was allocated to government secs and AAA & A1+ securities.

Government securities comprised 80 per cent of the portfolio because of its objective of safety and liquidity. The fund manager has managed to earn higher returns than its peers by maintaining higher duration and benefit from the falling interest rates.

In a mutual fund, a skilled and trained professional handles all investments for you and therefore, you can benefit from the equity markets without spending too much time gaining the skills needed to understand the markets.

Fund Managers are Manish Banthia and Anuj Tagra. Manish Banthia. Mr. Banthia is B.Com, CA and MBA who has been associated with ICICI Prudential Asset Management Company since Oct 2005.

Mr. Anuj Tagra is a graduate of Guru Gobind Singh Indraprastha University and an MBA from Narsee Monjee Institute of Management Studies prior to joining ICICI Prudential AMC he has worked with Union Bank of India and Fidelity Investments.