Home » Blog » Stocks » How to Use Efficiency Ratio to Assess a Company’s Financial Health?

How to Use Efficiency Ratio to Assess a Company’s Financial Health? 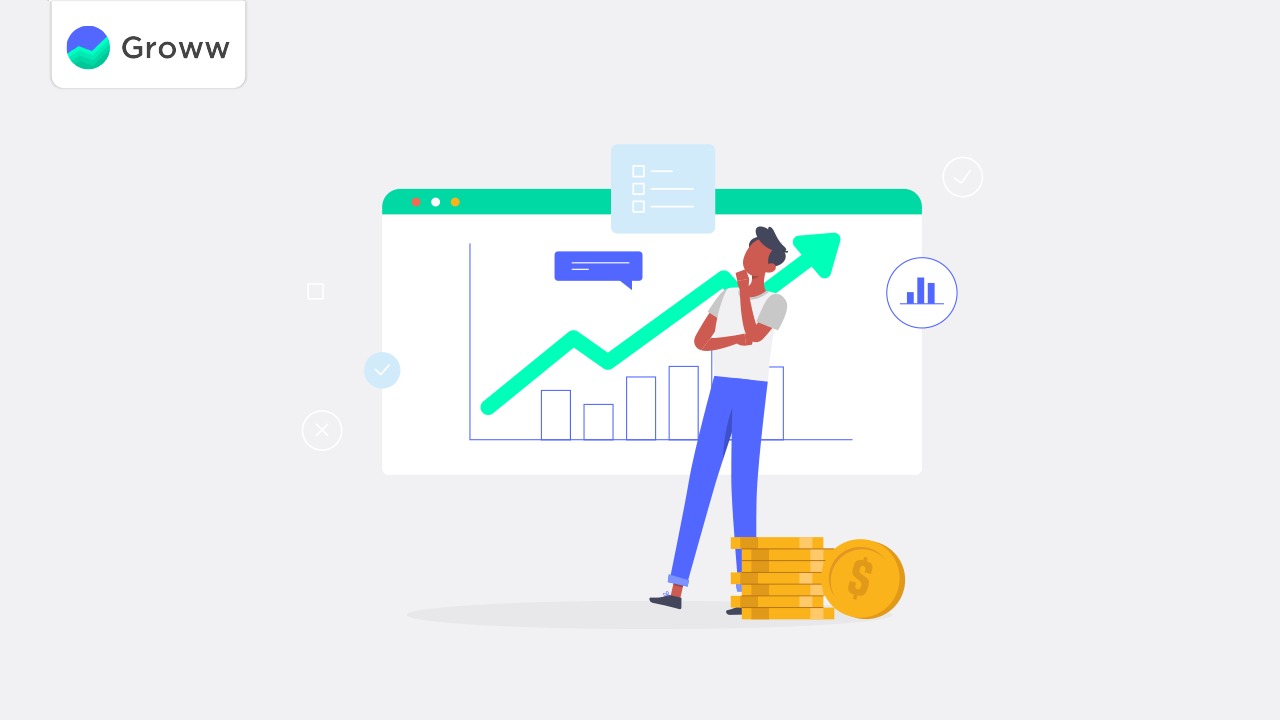 These ratios provide a comparison of the profit/revenue generated to the expenses incurred. The ratios serve as a comparison of expenses made to revenues generated, essentially reflecting what kind of return in revenue or profit a company can make from the amount it spends to operate its business.

In essence, financial analysts consider efficiency ratios to be an important measure of the current and short-term performance of an organization. Efficiency ratios offer a good comparison between different companies of the same sector. There is a high correlation between efficiency ratios and profitability ratios. When companies efficiently allocate their resources, they become profitable.

In this blog, let’s go deeper into the following efficiency ratios and understand how each can be used to assess a company’s financial health.

It considers the cost of goods sold, relative to its average inventory for a year or in any set period of time.

A high inventory turnover generally means that goods are sold faster and a low turnover rate indicates weak sales and excess inventories, which may be challenging for a business.

Cost of goods sold is an expense incurred from directly creating a product, including the raw materials and labor costs applied to it.

ABC has a cost of goods sold of Rs. 50 crores for the current year. The company’s cost of beginning inventory was Rs 6 crores and the cost of ending inventory was Rs 4 crores. Given the inventory balances, the average cost of inventory during the year is calculated at Rs 5 crores. As a result, inventory turnover is rated 10 times a year.

The total asset turnover ratio calculates net sales as a percentage of assets to show how many sales are generated from each dollar of company assets. For instance, a ratio of 0.5 means that each rupee of assets generates 0.5 Rs of sales.

Net sales, found on the income statement, are used to calculate this ratio returns, and refunds must be backed out of total sales to truly measure the firm’s assets’ ability to generate sales.

Average total assets are usually calculated by adding the beginning and ending total asset balances together and dividing them by two.

The accounts payable turnover ratio, also known as the payables turnover or the creditor’s turnover ratio, is a liquidity ratio that measures the average number of times a company pays its creditors over an accounting period.

The ratio is a measure of short-term liquidity. If the turnover ratio declines from one period to the next, this indicates that the company is paying its suppliers more slowly, and maybe an indicator of worsening financial condition.

A change in the turnover ratio can also indicate altered payment terms with suppliers, though this rarely has more than a slight impact on the ratio.

If a company is paying its suppliers very quickly, it may mean that the suppliers are demanding fast payment terms, or that the company is taking advantage of early payment discounts.

In some cases, the cost of goods sold (COGS) is used in the numerator in place of net credit purchases. Average accounts payable is the sum of accounts payable at the beginning and end of an accounting period, divided by 2.

The ratio is used to evaluate the ability of a company to efficiently issue a credit to its customers and collect funds from them in a timely manner.

A high turnover ratio indicates a combination of a conservative credit policy and an aggressive collections department, as well as a number of high-quality customers.

A low turnover ratio represents an opportunity to collect excessively old accounts receivable that are unnecessarily tying up working capital.

Low receivable turnover may be caused by a loose or nonexistent credit policy, and inadequate collections function, and/or a large proportion of customers having financial difficulties.

It is also quite likely that a low turnover level indicates an excessive amount of bad debt. It is useful to track accounts receivable turnover on a trend line in order to see if turnover is slowing down; if so, an increase in funding for the collections staff may be required, or at least a review of why turnover is worsening.

The accounts receivable turnover in days shows the average number of days that it takes a customer to pay the company for sales on credit.

The formula for the accounts receivable turnover in days is as follows:

Efficiency ratios measure the ability of a business to use its assets and liabilities to generate sales. A highly efficient organization has minimized its net investment in assets, and so requires less capital and debt in order to remain in operation. In the case of assets, efficiency ratios compare an aggregated set of assets to sales or the cost of goods sold. Efficiency ratios hence provide a window into the company’s financial health but they must be seen together with other ratios to get the full picture. 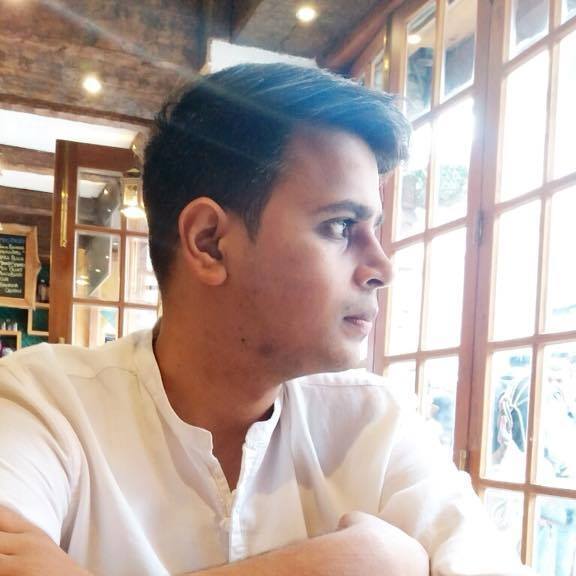 My passion for investing in financial markets comes second only to writing about it. I like to combine narratives and numbers to simplify complicated financial concepts.