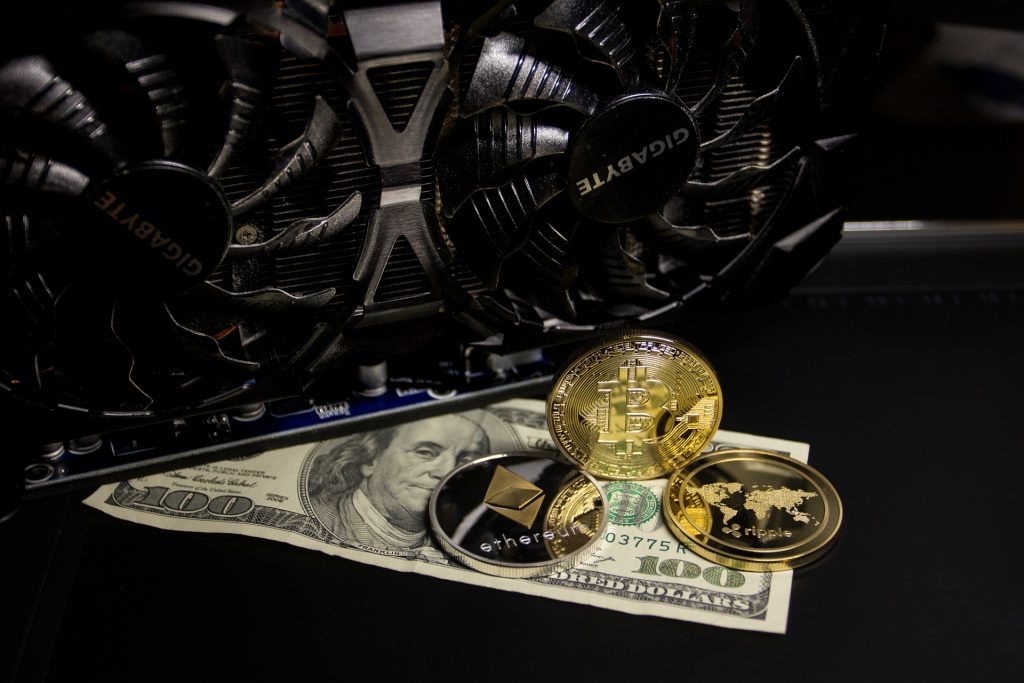 Bitcoins are cryptocurrencies, but why are they mined? It is one of the common analogy worlds uses for Bitcoin, as it is similar to Gold. Similar to Gold, there is a limited number of bitcoins to be produced and more you produce, it will become more difficult and resource intensive to produce next bitcoin.

Bitcoin Mining is a computer process where recent transactions are compiled into Blocks as well as solving computationally difficult puzzles and the participant that solves the difficult puzzle in the least amount of time gets to place next block on the blockchain and claim the rewards in the form of Bitcoins.

How can an individual or group mine Bitcoin?

5 Steps to Mine Bitcoin

Since Bitcoin is an online currency, you need to store it somewhere, similar to purse where you store cash. Setting up Bitcoin wallet can be done in three ways: you can choose from existing service provider to store bitcoin, create a wallet locally on your computer or smartphone or you could just store it on physical hard disk.

Secure these wallets with private key passwords since all Bitcoin transactions are publically visible –someone might just hack your computer.

If you are creating wallet locally on computer or smartphone you must keep a copy of the wallet.dat file in a safe location as there are chances that computer might crash or smartphone may go dead.

2) Get a Bitcoin Mining Rig

To generate new bitcoin we need to solve complex puzzles. Every time a block is successfully mined 12.5 Bitcoins are handed as rewards.

A few years ago solving intense calculations would have been possible with the desktop computer or a graphics card (GPU), but since the difficulty of mining bitcoin is increasing with every day, mining requires powerful and specialized computers that are solely built for generating bitcoins.

Rewards for mining when a solution to the puzzle is provided first and the probability that an individual will do it in the least amount of time is very less.

The disadvantage of joining pool is that your share of rewards gets distributed and bigger the pool, smaller is the share.

a)Local vs Cloud- In cloud-based mining you don’t have to buy equipment but you can use simply as per usage for using an online software to mine the bitcoins. This has an advantage of cost-saving initially as you don’t need to buy equipment whereas in local you need heavy investment to start.

c)Payout Options: In pay per share payment is made for each share that is solved by a miner. Miner can withdraw money from pool balance immediately if his share of work is done. This method offers low risk for miners and transfers a large amount of the risk to the pool’s operator.

The bitcoin mining software is the heart of bitcoin mining because it tells the hardware to do the hard work, passing along transaction blocks to solve.

A good software will increase the speed of computation and help in getting more coin whereas a slow software might be just a waste of money.

Also, the software you use depends on the rig you have used for mining as there can be compatibility issues. Some of the commonly used software are BFGminer, CGminer, and BTCMiner

To start mining you need to fire of mining rig and mining client. When you help verify the transaction or solve puzzles your rewards will be transferred to Bitcoin Wallet.