How to Get Your KYC Done 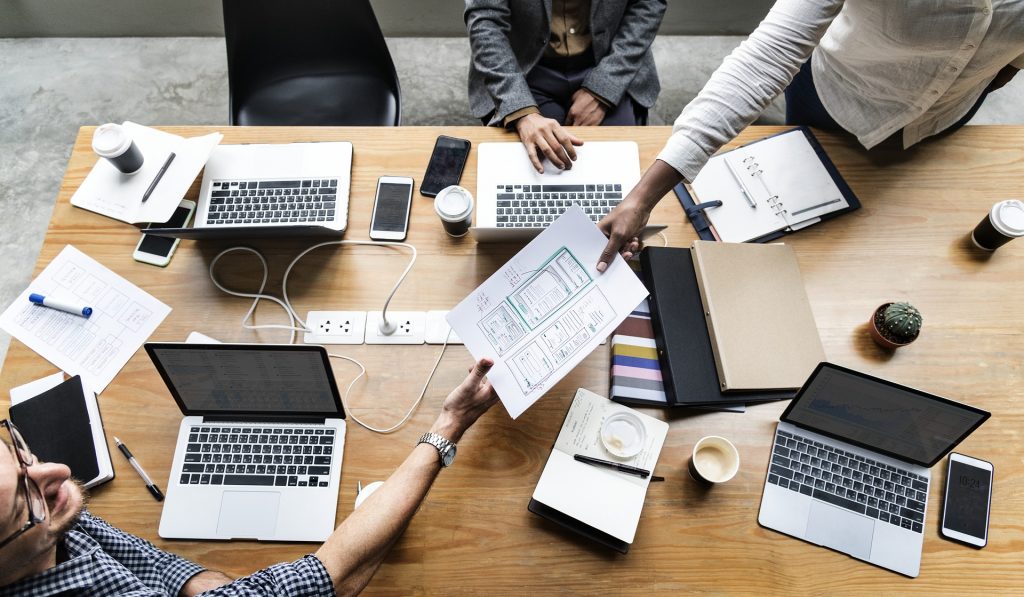 KYC stands for Know Your Customer. Many of us while applying for bank accounts or while investing in any of the mutual funds may have come across this term.

But we don’t realize how important is it for us and the concerned authorities. So we will talk about KYC and how do you get your KYC done in this article.

KYC or Know Your Customer is a set of procedure that requires an individual, a group or any organization to undergo while dealing with any financial institute.

Identity proofs, proof of address, verification of the signature, legal status are some of the processes that an individual need to undergo in KYC.

Reserve Bank of India made KYC compulsory to all banks and the order to make it compulsory was passed in the year 2004.

According to the order passed, the objective of KYC is to prevent the financial institutes and relevant companies from being used by terrorists and money launderers in a criminal act or any illegal act.

Now that we know why KYC came into the order it is time to gain some more knowledge related to it.

For KYC related to banks, the person undergoing KYC will have to meet the relationship manager or an official person that the bank has designated for the purpose.

KYC related to investments in a mutual fund can be done by downloading the application form from Association of Mutual Funds of India (AMFI) or Central Depository Services Limited (CDSL) website.

Then application form has to be filled correctly and then has to be submitted at Point of Service with necessary documents.

Filling the KYC form is mandatory for an individual to get its KYC done. The form contains several details that needs to be filled correctly and then the individual needs to submit it.

It is better to know the details that you would be required to fill while getting your KYC done.

Following are the details required:

Based on the residential status of the person the form has to be filled.

KYC norms were introduced by the Reserve Bank of India (RBI) in 2002. The RBI directed all banks and financial institutions of the country to put in place a policy framework in order to know specific things about their customers before opening any bank account or investing in mutual funds.

The objectives of KYC guidelines were to prevent the banks and other financial institutions from being used either intentionally or unintentionally by criminals or any individual for activities related to money laundering.

These procedures also help the concerned parties to better understand their customers and also their financial dealings. This enables them to manage their risks prudently. Banks usually frame their KYC policies incorporating the following four key elements:

In recent months, there has been a succession of disclosures all around the world about how banks and other financial institutions are compromising on the procedures related to customer identification and are also indulging in money laundering and other unsavoury activities.

The banking system of most countries including the US, India and also China have realized that to avoid chaos and disorder in the country they need to remove shady banking practices from their country.

And for that particular reason the regulators all around the world have started taking action on banks and have made it imperative for them to fool-proof their procedures.

And the important step being taken in this direction is the directive of the concerned authorities to the banks to follow the KYC or the Know Your Customer norms and procedures by which the customers and their details will be recorded and stored so that in case of any criminal activities or wrong doings, the law enforcers and the regulators will have the money trail leading to the respective individuals or entities.

The key aspect about banking is that money should be followed or in other words, there is a need to investigate the money trail in order to see where it is starting and where it ends.

Once there is an establishment of the money trail, it becomes very easy to track down the wrong doers and hence for this reason the banks must ensure accurate, reliable, and updated KYC norms in place for all customers.

Not just the banking world but the other regulators too have made KYC mandatory so as to create a safer environment. The Securities and Exchange Board of India (SEBI) has also mandated the KYC procedures for mutual funds and other broking accounts.

In addition to that the Insurance Regulatory Development Authority (IRDA) also took similar actions while buying insurance and the Forwards Markets & Commission (FMC) for commodity trading have also followed same footsteps. You need to submit it even for making post office deposits.

There is no escaping the paperwork while investing in financial products. Be it, opening a new bank account, demat account or buying insurance, filling the Know Your Client (KYC) documents is a mandatory procedure today.

There is a need for a safer environment in the country so that every individual can gain from it and all the fraudulent activities are removed from the country.

The system has started towards the contribution for the same and now it is time for the citizens of the country to take responsibility and ensure that correct details are given to the banks and other concerned institutions.

Even though sometimes we all have to go through some kind of harassment while doing a KYC, we should keep our cool, follow the procedures and get the KYC done. 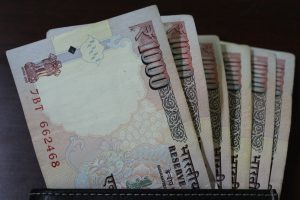 For a long term investment goal (more than 10 years), is it wise to continue investing in mutual funds 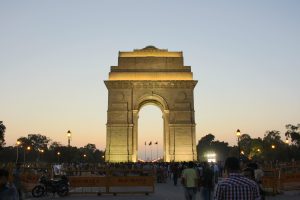 Why Should NRIs Invest in India? 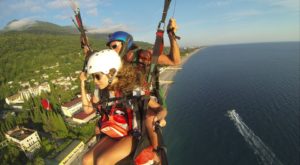 What is Term Insurance and How Much You Need? 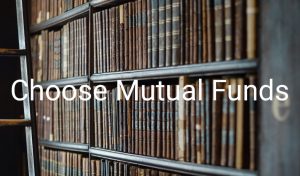 How to choose Mutual Funds in India 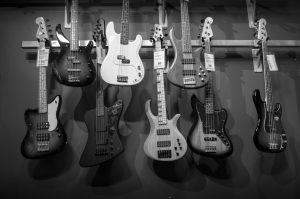 0 Comments on "How to Get Your KYC Done"