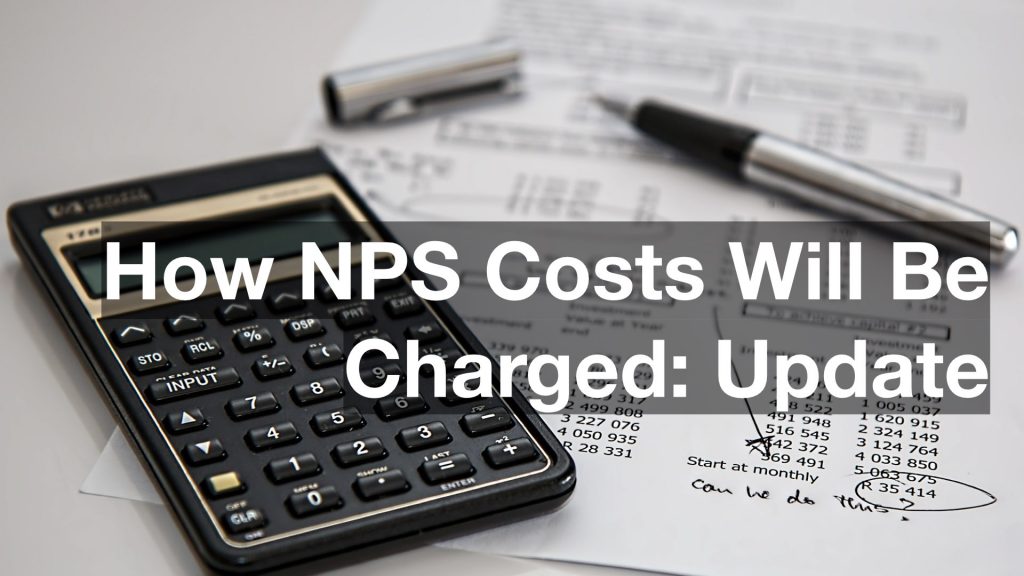 PoPs and the Charges

There are two ways of opening an NPS account:

What They Charge For

CRA and the Charges

The Central Recordkeeping Agency (CRA) is the backbone of NPS architecture. CRA is responsible for recordkeeping, administration, and customer service functions for all NPS subscribers.

Earlier NSDL e-Governance Infrastructure was the only Central Recordkeeping Agency (CRA) for NPS subscribers, but now PFRDA has appointed Karvy Computershare as well.

Subscribers of NPS will now have an option to choose NSDL or Karvy as the CRA to open an account. Existing subscribers can also select the CRA of their choice, once in a year.

What They Charge For:

CRA charges a flat fee under these three heads:

In addition to these, there are three more charge-heads:

*AUM-Asset Under Management
*NAV-Net Asset Value
*Keep in mind that each of these costs heads will invite a GST at 18%. Only, costs on account of NPS Trust is exempt from GST.
Impact of New Costing
The new charge structure gives slightly more to the PoPs to sell NPS and also incentivizes them to get customers to invest in NPS every year.

From a long-term standpoint, the overall charges are still low when you compare to other financial products. The subscriber should not see a significant difference in the long term.
About NPS
The National Pension Scheme (NPS) is an investment that is largely focused towards one’s retirement. NPS is a defined contribution pension scheme launched by the Government of India.

The returns generated in it are linked to the market performance of the underlying assets such as equity or debt. It has three main objectives-

Launched in Jan 2004, it initially focused on the new government recruits (except armed forces) but since May 2009 it has been extended to all citizens of the country including the unorganised sector workers on voluntary basis. It is managed by the Pension Fund Regulatory and Development Authority (PFRDA).

Any Indian citizen, resident or non-resident in the 18-65 year age group can open an NPS account. After attaining 65 years of age, the subscriber will not be permitted to make further contributions to the NPS account.
Pros and Cons of NPS
Advantages of NPS

If you want to explore options besides NPS for investing, you can check out the Groww 30 best mutual funds to invest in 2018.