How GST Will Impact Your Mutual Fund Investments?5 min read 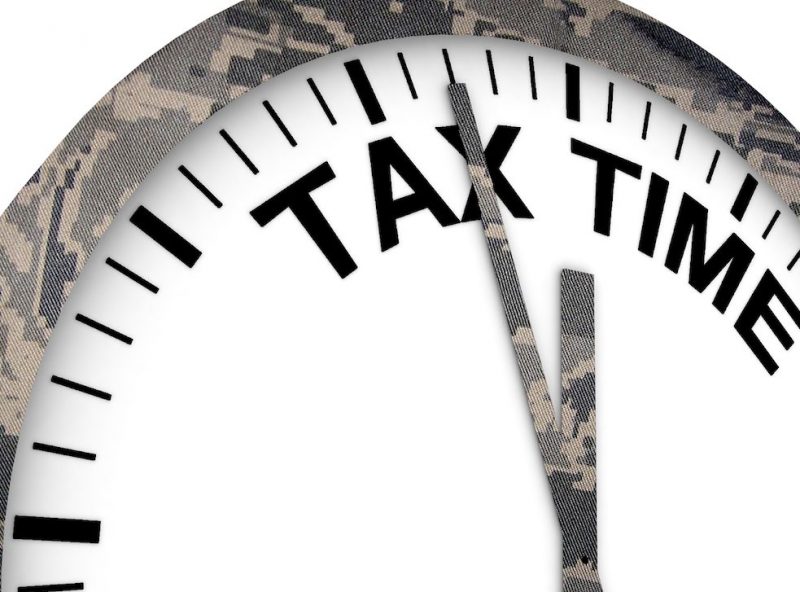 There has been a lot of news about GST and its impact on Indian economy. In this article, I try to cover how GST will impact on your mutual fund investments.

What are Goods and Service Tax (GST)

It is a destination-based tax on consumption of goods and services. It is proposed to be levied at all stages right from manufacture up to final consumption with credit of tax paid at past stages accessible as a setoff/credit. In a nutshell, only value addition will be taxed and burden of the tax is to be borne by the final consumer.

What are GST rate slabs?

GST Council finalized a four-tier GST tax structure of 5%, 12%, 18% and 28%, with lower rates for essential items and the highest for luxury and de-merits goods that would also attract an additional cess. Service Tax will go up from 15% to 18%. essential items including food will be taxed at zero rate. The lowest rate of 5% would be for common use items. Ultra luxuries, demerit and sin goods (like tobacco and aerated drinks), will have 28% GST.

What is Dual GST and why is it required?

India is a federal country where both the Centre and the States have been assigned the powers to levy and collect taxes through appropriate legislation. Both the levels of Government have distinct responsibilities to perform according to the division of powers prescribed in the Constitution for which they need to raise resources. A dual GST will, therefore, be in keeping with the Constitutional requirement of fiscal federalism.

What are the benefits available to small taxpayers under the GST regime?

Taxpayers with an aggregate turnover in a financial year up to [Rs.20 lakhs] would be exempted.

How would a particular transaction of goods and services be taxed simultaneously under Central GST (CGST) and State GST (SGST)?

Illustration: Suppose hypothetically that the rate of CGST is 10% and that of SGST is 10%. When a wholesale dealer of steel in Uttar Pradesh supplies steel bars and rods to a construction company which is also located within the same State for, say Rs. 100, the dealer would charge CGST of Rs. 10 and SGST of Rs. 10 in addition to the basic price of the goods.

Impact on Automobile and Transportation

The Indian auto industry is one of the largest in the world. The industry accounts for 7.1 percent of the country’s Gross Domestic Product (GDP). Under the current tax regime, automobiles are taxed with Excise duty, VAT and various other states taxes like Road Tax, Motor Vehicle Tax etc. The taxation slabs are divided as per the Cubic Centimetres (CC) which it possesses.

However, there is still ambiguity around cess being subsumed under GST or not. Broadly, the rates will be around the same lines.

Bottom Line – The two taxes charged to the end consumer currently are excise and VAT, with an average combined rate of 26.50 to 44% which is higher than the expected rates of 18 and 28% under GST. There is still no clarity around tax implication on the sale of used cars under GST. Excise paid on stock transfer will be covered by IGST under the GST law. GST would help the manufacturers in procuring auto parts at a cheaper cost due to an improved supply chain mechanism under GST.

The fast-moving consumer goods (FMCG) segment is the fourth largest sector in the Indian economy. The market size of FMCG in India is estimated to grow from US$ 30 billion in 2011 to US$ 74 billion in 2018. Food products are the leading segment, accounting for 43 percent of the overall market. Personal care (22 percent) and fabric care (12 percent) come next in terms of market share.

Bottom Line-There will be an ambiguous effect of GST in FMCG industry as there are some winners and losers with the change in tax structure. However, there will be some benefits

The consumer durables market is expected to reach US$ 20.6 billion by 2020. Urban markets account for the major share (65 per cent) of total revenues in the consumer durables sector in India. There is a lot of scope for growth from rural markets with consumption expected to grow in these areas as penetration of brands increases. Also, demand for durables like refrigerators as well as consumer electronic goods is likely to witness growing demand in the coming years in the rural markets as the government plans to invest significantly in rural electrification.

Bottom Line-Overall, there will be a 4-5% increase in the tax rates from the current tax rates after GST which will make consumer durables costlier and expensive. Sales will see a dip in the short run, however, in the long run, the industry is optimistic that it is a very structured tax system, it would propel growth and will promote. Implementation of GST may impact the trade partners due to the increase in input tax but they can recover by increasing their selling price.

GST will positively impact the Indian Economy in the long run. However, there will be some downside risks in the short term.

Bet on GST winners– I have created a portfolio of 4 sectoral funds which will be positively impacted by GST. The highest weight is assigned to ITC and Maruti Suzuki which are potential beneficial with the onset of GST.

Disclaimer: The views expressed here are of that author and may not be same as that of Groww.