How do Mergers and Acquisitions Affect Stock Prices 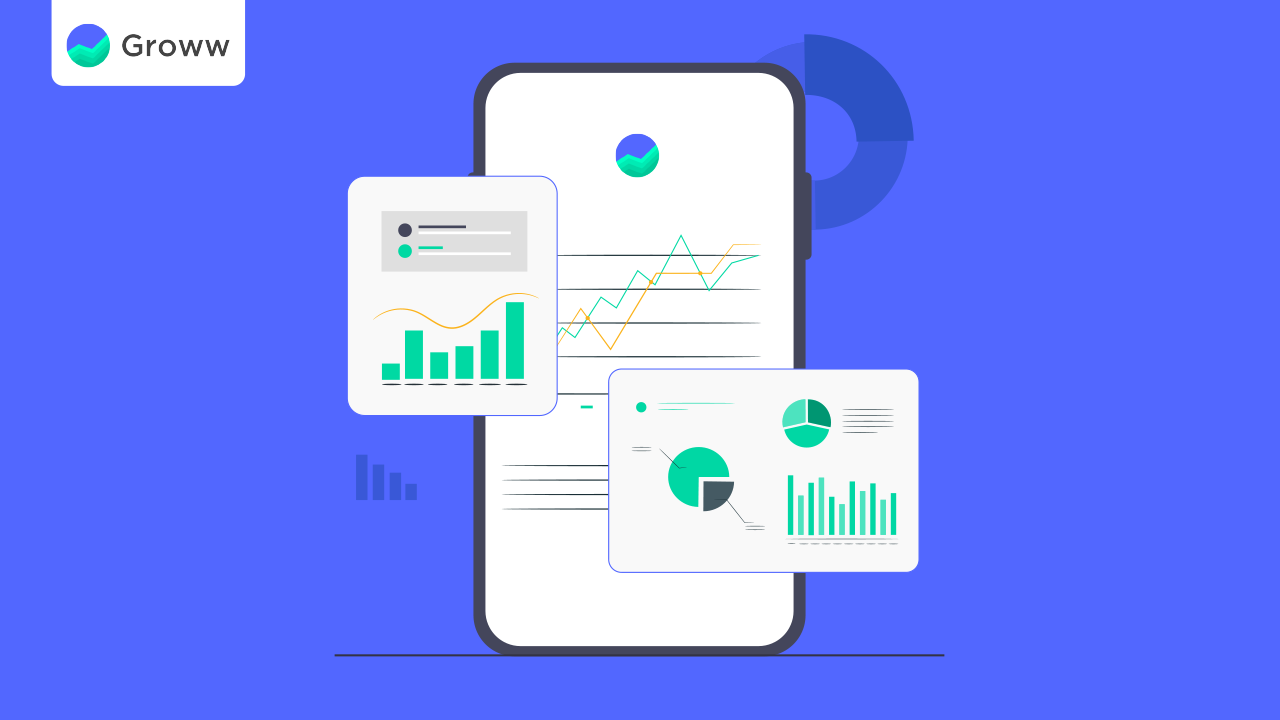 There are times when two companies decide to combine to form a stronger company in one form or another.

While there are many ways in which two companies can combine, two of the most common processes are Mergers and Acquisitions.

There are various reasons behind a company opting for a merger or agreeing to an acquisition like increasing the market share, geographical outreach, reducing competition, etc.

In fact, this happens more often than we realize because, on most occasions, such mergers/acquisitions don’t make it to the headlines unless the companies involved are big and popular.

However, if a listed company undergoes a merger or is acquired by a larger company, then what happens to its stock price? Today, we will talk about mergers and acquisitions and analyze the way they can impact the stock prices of the companies involved in it.

A Merger is a voluntary act where two companies, of similar size and structure, decide to fuse into one new legal entity.

It is important to remember that mergers usually happen between companies that are ‘equal’’ in many ways. Hence, when they form a new entity, rights and profit-sharing is decided mutually.

Also, once they merge, the original companies dissolve and only the new company remains in existence. There are different types of mergers like:

While mergers are between equals and voluntary, acquisitions are initiated by a larger company to absorb a smaller one. It is a process where the acquiring company purchases more than 50 percent of the acquiree or target company. Large companies acquire smaller ones for various reasons including:

When the target company does not consent to the acquisition, the process is usually called a Takeover.

Effect of Mergers and Acquisitions on Stock Prices

Every merger and/or acquisition is unique and can result in different effects on the stock prices of the participating companies. However, investors can keep their eyes open for certain identifiable patterns to make informed decisions about buying/selling the stocks of these companies. Here are some patterns that highlight the effects of mergers and acquisitions:

Whether two companies are merging or one is acquiring the other by, the stock prices of both the companies may become highly volatile.

The process of merger and acquisition is usually a long-drawn one where legalities, compliances, and finer details have to be taken care of before signing the dotted line.

Also, the final structure of the merged companies can vary based on the agreement between them.

And so, during this period, analysts and traders try to get ahead of the race by trying to predict the outcome and assess if the new company will be stronger than the two individual merged companies. This leads to a lot of information made available to investors who tend to react to it causing volatility in stock prices.

Hence, as an investor, if the companies that you have invested in are undergoing a merger or acquisition, then expect the stock prices to be volatile during the process.

2. Impact on the stock prices of merging companies

During the process of the merger, the stock price of both the companies is impacted in different ways based on a range of factors like their market capitalizations, the merger process, and macroeconomic factors.

Usually, while the merging companies are similar in size and profitability, the company which gains an advantage due to the merger experiences a rise in stock prices.

The volatility in stock prices also leads to an increase in its trading volumes which further inflates the prices.

Once the merge process is complete, the stock price of the newly formed company is generally higher than the price of each of the underlying company’s stocks.

If the general sentiment towards the merged company is that its market capitalization will be greater than the sum of individual market capitalizations of the underlying companies, then the investors stay optimistic resulting in an increase in the stock price of the merged company, unless of the economic landscape changes or any drastic announcements that may negatively affect the deal emerge.

3. Impact on the stock price of the target company (in the case of acquisitions)

This assumption is based on the belief that an acquisition takes place only when both the acquirer and acquire benefit from the deal.

Hence, the acquirer makes an offer to a company if it sees potential in it and the target company agrees to the deal if the purchase price offered is greater than its current market value.

Therefore, even if there is a rumor about a company being acquired by a larger company, its stock prices start rising within no time.

However, this volatility is usually short-term as once the proposed purchase price is released the stock price of the target company becomes steady.

4. Impact on the stock price of the acquiring company (in the case of acquisitions)

In an acquisition, the market tends to choose favorites. In other words, investors tend to look for winners and losers in the proposed deal. Since the acquiring company is making the purchase, unless the profitability from the deal is not evident to the investors, the stock price of the acquiring company tends to get affected negatively.

As explained above, the acquiring company pays higher than the current market price to acquire the target company.

This can impact its cash reserves and/or lead to an increase in debt which can impact its short-term performance and hence cause investors to sell resulting in a drop in stock price.

Further, if the general view is that the acquiring company is paying too high a premium for the acquisition, then it can negatively impact its stock price too.

Additionally, there can be concerns relating to the integration of the work culture of the target company with the acquiring company, regulatory issues stretching the timelines, power struggles in the management teams of both the companies, etc.

It is also important to note that these price fluctuations are usually short-term since they are based on general sentiment.

If the acquiring company has valued the target company adequately and ensures a smooth integration of both the companies, then in the long-run, its share price can flourish.

There are two ways of looking at the effects of mergers and acquisitions on stock prices – short-term and long-term.

While the short-term view is preferred by traders seeking volatility to book profits, long-term investors need to spend more time assessing the profitability of the deal before taking a long-term position in the companies undergoing a merger or acquisition.

There are no fixed rules since market participants respond to the news of a merger or acquisition based on the information available to them.

For example, when Walmart acquired Flipkart for USD16 billion, market participants felt that the deal was overpriced leading to the shares of Walmart plunging 4%.

As an investor, it is important to be careful while deciding to buy/sell shares of a company that is proposed to go through a merger or acquisition since the market consensus can be off the mark.