How Can NRIs Invest in Mutual Funds? 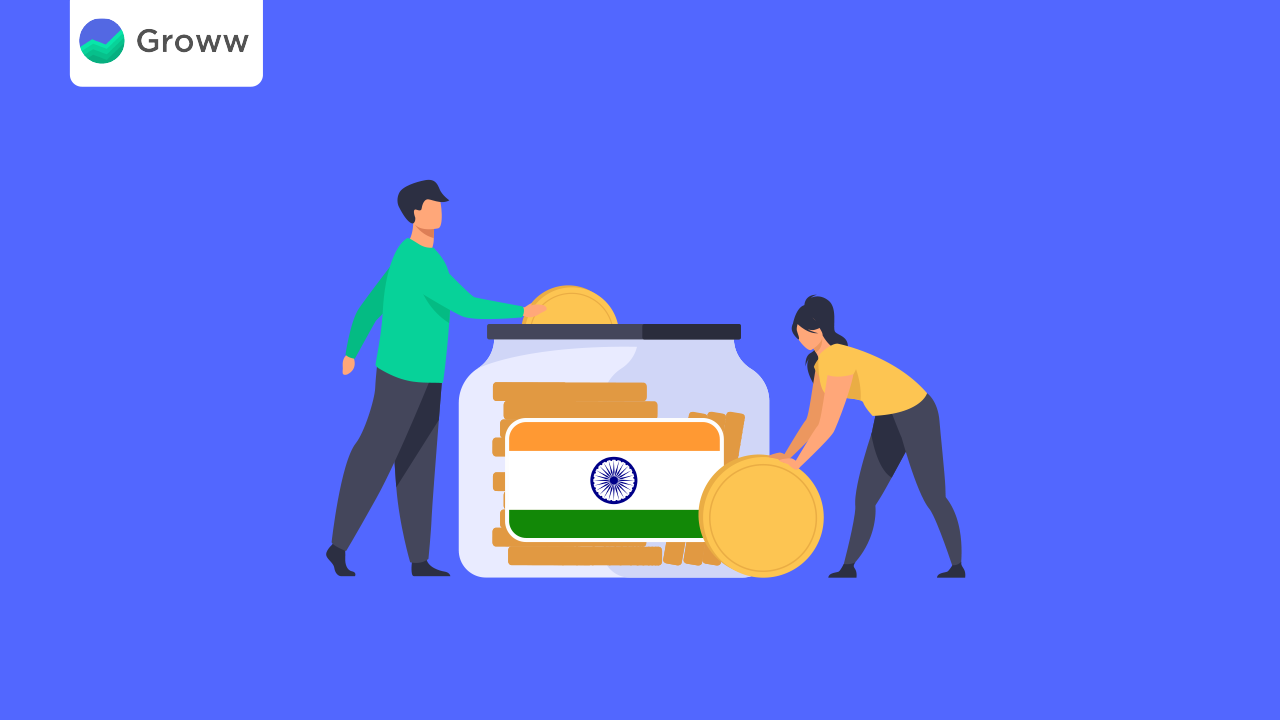 Mutual funds are one of the sought after options for investments for most NRIs and yes they can invest in it but to know about the specifics, one must refer to the scheme information document (SID) of the mutual fund scheme he/she is interested in. In this article, we have covered the process of investing in mutual funds for NRI and other important details.

Can NRIs Invest in Mutual Funds in India?

The very first question is that, are NRIs even allowed to invest in the Indian mutual fund industry? Of course, an NRI can invest in mutual funds in India as long as he/she adheres to the Foreign Exchange Management Act (FEMA).

What Is the Procedure?

According to Indian laws, specifically, Foreign Exchange Management Act (Fema), does not allow you to park your money in regular resident savings account in India once you have achieved the NRI status. This law makes it compulsory for an NRI to have the knowledge and know the NRE and NRO account difference and know which suits you more.

NRE: NRE Account is well suited for those who want to send the money they have earned overseas to India.

NRO: Money kept in NRO accounts also has to be in Indian rupee and money cannot be repatriated to a foreign currency easily. NRO Accounts can be used by NRIs to deposit their earnings in India. This is an important difference between NRE and NRO account.

Read more on Groww: Difference between NRE and NRO Account

Once the account is activated, an NRI can invest by any of the below methods.

A. Self or Direct

B. Through the Power of Attorney (PoA)

Another common method is to have someone else invest on behalf of an NRI.

In India, Mutual fund companies allow holders to invest on their behalf and take other decisions pertaining to their investments. However, signatures of both the NRI investor and PoA should be present on the KYC documents to make such types of investment.

Step 2: Get Your KYC done

An NRI must complete the KYC process before starting investment in Indian mutual funds.

For that, they need to submit a copy of your passport (only relevant pages with name), date of birth, photo and address. The current residential proof too is a must, whether temporary or permanent resident in that country. Some fund houses may also insist on an in-person verification too.

So if you an NRI from the USA or Canada, then look into the additional document requirement also.

For Example, ICICI Prudential AMC, Birla Sun Life Mutual Fund and SBI Mutual Fund allow investments only through an offline transaction with an additional declaration signed by the client

List of fund houses that accept investments from NRIs based in the US and Canada:

For NRIs, mutual fund investments can be redeemed by following the redemption procedure mentioned by the fund houses. Different fund houses in India follow different procedures for redemption by NRIs.

The AMC will credit the corpus (investment + gains) you get after fund redemption to your account after deducting taxes and shall be credited to the respective NRE or NRO bank account of the investor. They can also write a cheque for the same.

What About Taxation for NRIs?

Many NRI investors often fear that they will have to pay double tax when they invest in India, especially in mutual fund schemes. But certainly, that’s not the case if India has signed the Double Taxation Avoidance Treaty (DTAA) with the respective country.

India has signed a DTAA treaty with the US. Hence, an NRI can claim tax relief in the US, if he/she has already paid taxes in India. The gains from equity-oriented mutual funds are taxable based on the holding period.

These are the holding periods defined for different types of mutual funds:

The below table summarizes the tax on the capital gain from mutual funds:

Important Points to be Noted for NRIs

NRIs can easily choose to invest in the Indian mutual fund industry although the process may have some initial hassles. However, in the longer term, the return on investment would be worth it and there is certainly no reason for you to be left out of investing in one of the fastest-growing economies of the world.