Detailed Guide to Income Tax in India- Slabs Rates, Deduction and Exemptions for the year FY 2018-19 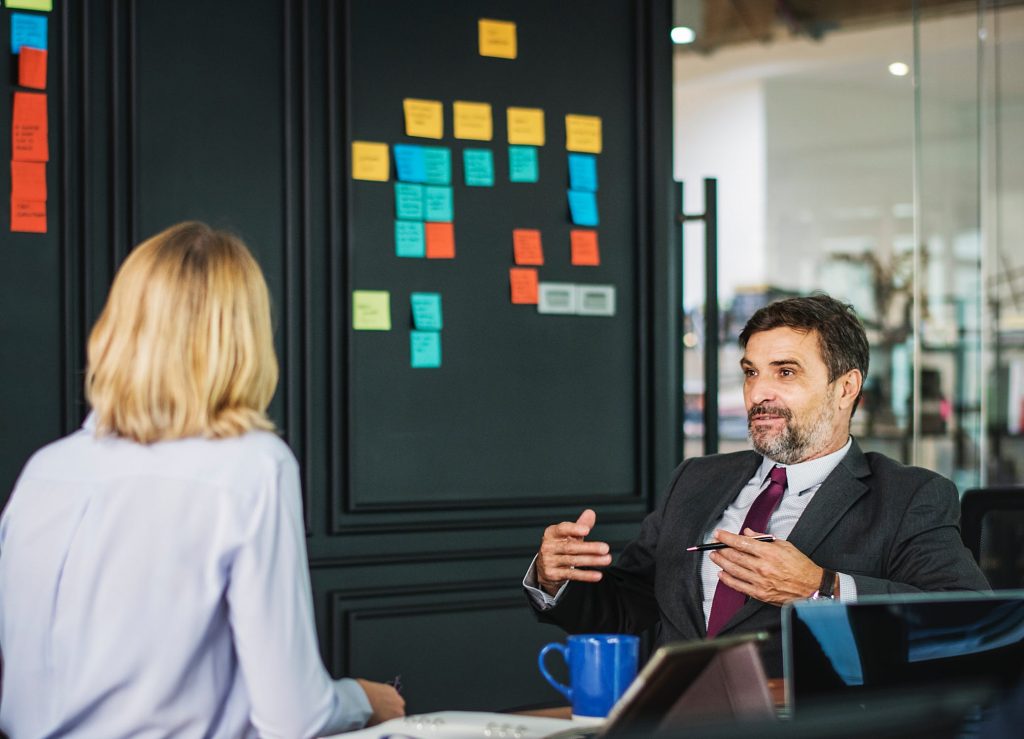 Income tax is that part of your income that you pay to the government of India to fund for the infrastructural development in the country and pay a salary of those who are employed by the state or central government.

All taxes are levied based on the passing of a law in parliament, and the law that governs the provisions for our income tax is the Income Tax Act, 1961.

India offers a well-structured income tax system for its citizens.

Let’s start off by talking about the Income Tax Slabs.

Income tax, in India, is levied on individual taxpayers on the basis of an income tax slab system where different tax rates have been prescribed for different income tax slabs and such tax rates keep increasing with an increase in the income.

In general, such income tax slabs tend to undergo a change year on year during every budget.

In addition, for income:

Also, 4% of the income tax has to be paid as Health and Education Cess by all Indian taxpayers irrespective of the slab they fall into.

2. For Businesses in India

To save the maximum amount of income tax in India, it is necessary that you examine the deductions which have been defined under the different sections of Income Tax Act, 1961.

There certain investment avenues such as National Pension Scheme, Public Provident Fund etc. which are eligible for deduction under section 80C of the Income Tax Act 1961.

However, most taxpayers tend to ignore a range of tax saving investment avenues.

Here is a quick rundown on investments which qualify for deductions under different sections of the Income Tax Act:

These are several tax saving instruments available to get tax benefit under Section 80c.

Here is the comparison between popular tax saving instruments for rates, risk profile and lock-in period:

2. Under Other Sections of the Income Tax Act 1961

Some of these are mentioned below:

In accordance with the Income Tax act, 1961, there exists a provision of income tax exemption to the citizens of India.

There are some specified incomes on which you can get an exemption from paying income tax i.e. at the time of calculating income tax, certain parameters will not be added.

The most common incomes that are exempted from income tax under exemption are listed below:

Salaried individuals in India receive HRA from their employer.

An exemption against HRA, under Income Tax Act, is possible if the employee is living in a rented accommodation and pays rent to the owner.

The HRA exemption can also be claimed by submitting proof of rent paid to the employer of company or at the time of filing Income Tax Return (ITR).

The taxpayer just needs to find out how much exemption he can avail and then recalculate the total taxable income after adjusting the exemption.

LTA received from the employer for the cost of domestic travel to hometown or for vacation once in two years by rail or by air for self and family members can be claimed as exempt income under IT Act of 1961.

This deduction can only be claimed by a person from the employer directly nd not in  ITR.  LTA is allowed to claim twice in the duration of four years. The current block is 2014-2018.

However, employees are now allowed to carry one unclaimed LTA to next year as well.

In all companies, employees are eligible to take a specific number of leaves.

When they do not claim these leaves, they can encash these leaves. The amount which is received as leave encashment can also be claimed as tax exemption.

Some employees opt for a voluntary retirement (VRS) before their age of retirement.

In many of those cases, the employer pays out an amount of money to the employee as a retirement benefit. This amount received by the employee in the event of VRS is exempted from tax under IT Act of 1961.

One of the key problems in our country is the painfully low number of income taxpayers, which indicates that tax evasion takes place at a large scale.

Income Tax evasion is termed as an illegal activity which includes not filing the income tax returns or misrepresenting the tax amount which needs to be paid to the government of India.

If the income tax authorities scrutinize and discover that you have deliberately tried to reduce your tax liability, you will be penalized.

The penalty can go up to almost three times the amount which has been concealed by an individual or a business entity.

Hence, it is best to exercise precaution when filing the income tax return, because if a return is scrutinized for an anomaly, it will have serious financial implications on you and your family members. 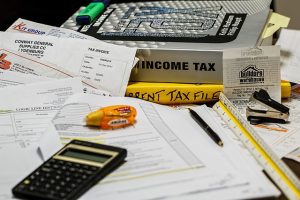 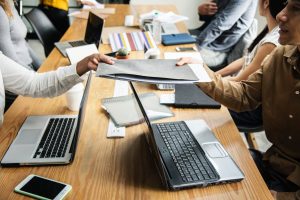 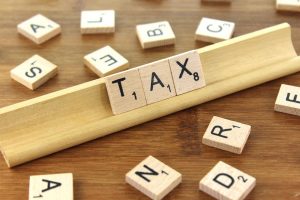 What Is Capital Gain? A Detailed Guide for a Newbie Investor 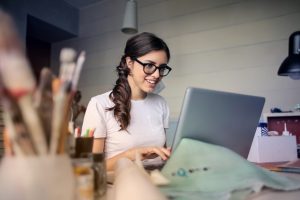 Freelancers And Taxes : Know How You Can Benefit From Presumptive Tax Scheme 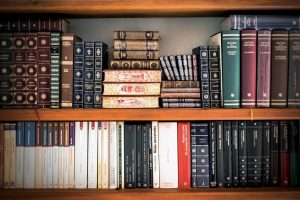 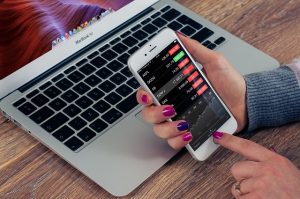 Income Tax Return Filing For Futures And Options ( F&O)Traders : All You Need To Know

0 Comments on "Detailed Guide to Income Tax in India- Slabs Rates, Deduction and Exemptions for the year FY 2018-19"