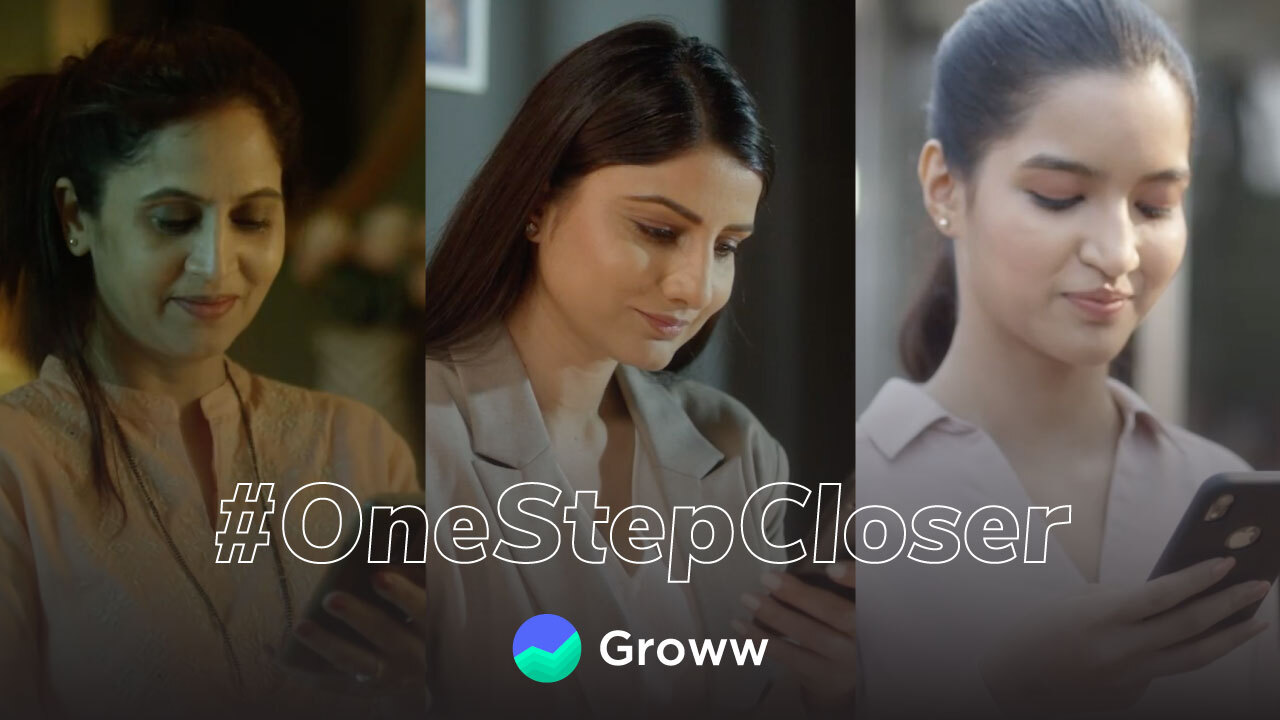 On the occasion of International Women’s Day, Groww has launched a new ad campaign. The campaign aims to put the spotlight on the sensitive issue of the gender-based wealth gap and argues that every investment made by women on its platform, helps in bridging the gap between men and women when it comes to ownership of wealth.

The ad film conceptualized by Groww‘s creative team and put together by Veda Media House is a montage of moments that subliminally highlight women who are in the position of influence and how they set an example for other impressionable women in their own way. As women get inspired by each other and take steps towards building wealth proactively, they bridge the gender-based wealth gap and pave the way for more women.

The film showcases how when a woman is appreciated at work, she becomes a role model for a younger woman in the team. It goes on to show slices of life like a young child emulating her mother in front of the mirror and a middle-aged housewife, taking online classes, while her household sleeps soundly. She inspires her daughter in her own way. The film showcases these women as investors, leading by example.

Speaking on the campaign, Harsh Jain, Co-founder and COO, Groww said, “About 10% of investors on Groww are women, and while our women user base has been increasing steadily, there is still a long way to go. We recently conducted a nationwide survey to understand the roadblocks faced by women when it comes to investing, and the biggest challenge cited by the majority of respondents was knowledge of investing.

To encourage more women to invest, we are introducing ‘Groww Women’s Week’ wherein we’ll charge zero brokerage for women investors from March 8 to March 15.” Groww has also partnered with leading women finance educators on its YouTube channel, which is viewed by millions of investors every day and is unveiling many educational initiatives that would help women find investing relatable. Content and community-based support will catalyze the next phase of growth in the numbers of women investors in India.“