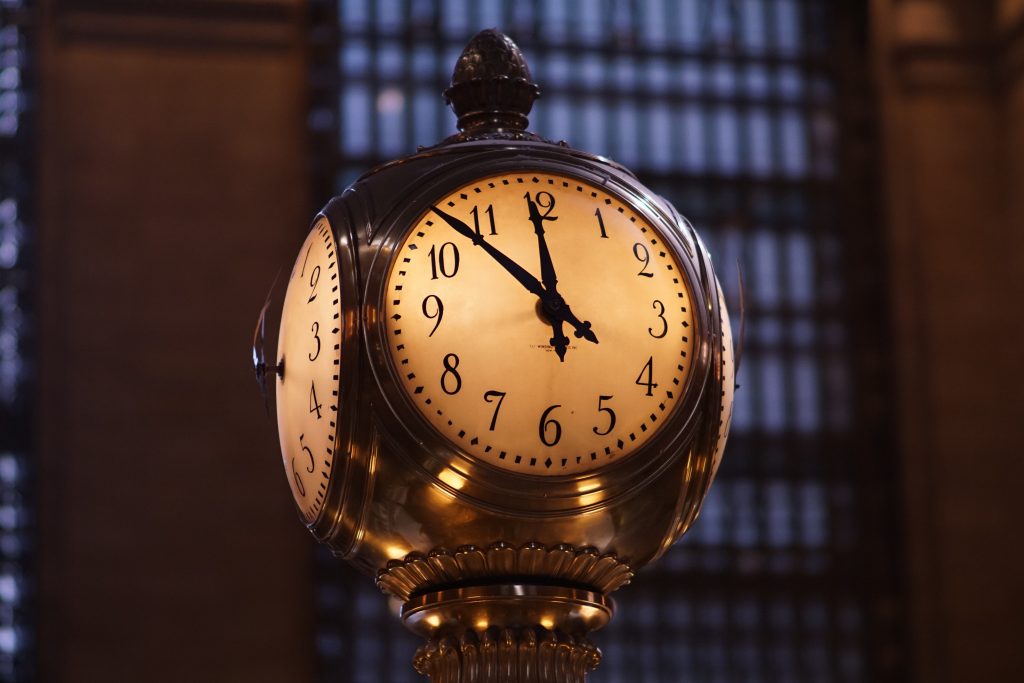 Much hype (and maybe confusion too) has been created over grandfathering of capital gains. On the 1st of February 2018, on the day of the financial budget, our Finance minister Mr Arun Jaitley announced a 10% levy of tax on long-term capital gains on equity shares and equity-oriented units of a mutual fund.

He said in the following in his budget speech: “I propose to tax such long-term capital gains exceeding Rs1 lakh at the rate of 10% without allowing the benefit of any indexation. However, all gains up to 31 January 2018 will be grandfathered.”

A Grandfathering clause (according to Wikipedia) is a provision in which an old rule continues to apply to some existing situations while a new rule will apply to all future cases. Those exempt from the new rule are said to have grandfather rights or acquired rights or to have been grandfathered in.

It is a common observation that the tax laws keep on changing with every budget speech, every year. A grandfathering clause enables all investors who took a decision according to the old provision to continue receiving the benefits of that old provision, until a defined period of time.

Such gains on the sale of equity shares and equity-oriented units of a mutual fund shall be grandfathered.

Meaning the new tax @10% would only be applicable in the future, however, the current gains on investments done before a certain date are protected from the new tax.

This will shield the investors who have purchased equity shares or equity-oriented units of mutual funds from the 10% long-term capital gains purchased before 1st February 2018.

Impact of the Grandfathering Clause

The exemption on capital gains on all purchases before 1st February 2018 means that all those investments made according to the old clause would remain as it is. Meaning all such gains shall remain tax-free.

The tax would be applicable only prospectively, i.e. the tax shall only be applicable henceforth in the future. This is also referred to as the past gains being ‘Grandfathered’.

The calculation of gains (or losses) shall be done taking into consideration: the cost of acquisition and the highest traded price for the stock (or closing Net Asset Value of the fund) as of January 31, 2018.

The acquisition cost of an asset for the purpose of computing capital gains will be higher of (i) actual purchase price or (ii) maximum traded price on January 31, 2018.

Suppose the NAV of the same fund rises to ₹200 on 31st January 2018 and is sold at ₹150 on the 1st of April 2018. The clause will ensure that no long-term capital gains shall be levied from the investor.

The calculation shall be as follows-

In this case, the clause of the cost of acquisition or NAV as on 31st January 2018, whichever is higher shall come into effect. The tax shall be ₹60 (₹160 on selling date – ₹100 cost of acquisition). This leads to tax as if the grandfathering clause was not in place.

Therefore the clause shall only lead to positive effects for a common investor. Any undesirable situation shall be avoided.

However, it is imperative to note that an investor shall be required to record all prices and NAVs as of January 31 on all the equity holdings to take the benefit of this clause.

Why is Grandfathering Important for Investors

Short version, the Grandfathering clause is only fair for all investors who have made investment decisions according to the old provisions. Therefore, all those investors who have remained invested over the years should suffer due to sudden changes in the law of the government.

This clause enables investors to keep their faith in the law that any changes shall only be applicable in the future. The present earnings or decisions shall not be rendered null due to policy changes.

This means that the policies should be consistent in the long term. Or any such changes, if required, should not alter the old policies basis which some investors have made their decisions.

Also, retrospective taxation or policy changes weaken not only the public faith but also the faith of the international community.  The same was illustrated in the much frowned upon Vodafone case, in the global markets as well. Prospective taxation is only fair and Grandfathering takes that into account.

Furthermore, the grandfathering clause also serves the dual purpose of preventing investors from rushing to sell all their holdings before the effective date of April 1.

With gains up to January 31 protected, only incremental profits will be taxed. Had there been no grandfathering, the recent correction may have turned out to be a full-blown meltdown.

What Should Investors Do Now?

Any investment decision should be guided by the objective of the investment after a thorough fundamental analysis. In simple words, investors should not try to time the market and be lured by the fact that the market has undergone a correction.

Policy changes and market corrections are a natural phenomenon and keep taking place from time to time. An attempt to time the markets may be counterproductive for the investors, ultimately leading to the destruction of wealth.

Markets move up and down from time to time. It is commonly said that ‘Mutual funds are subject to market risks’ and that equity funds are risky. It is important to note that such fluctuations only impact the short term.  Over the longer investment horizon, such fluctuations get ironed out and wealth is created for the investors as seen over decades.

Thus, investors must not get lured to investing according to the highs and the lows of the market. What is critical for long-term value creation is the understanding that the markets enable wealth creation as the irregularities get ironed out in the long-term.

Therefore an attempt the time the markets for investing at lows may not be a good idea as one cannot know for sure whether the downtrend shall continue or not.

Grandfathering clause ensures that the policy changes are fair to long-term investors who have invested and/ or remained invested according to the belief that long-term tax is exempt. With that in place, the government is able to impose its new policies as well.

Irrespective the investors should remain invested as the tax shall only be a small portion of the returns that long-term investment in a disciplined manner can provide to an investor.

History and Origin of Grandfathering

The concept of grandfathering originated in the US in the late 19th century. A number of Southern states in the US passed legislation and constitutional amendments that imposed a number of new requirements. In some of these cases, some of those whose ancestors (grandfathers) had the right to vote before the Civil War, were exempted from such requirements.

The idea behind this act was to prevent former slaves who were essentially poor and illiterate African-American and their descendants from voting. However, they wanted to ensure that poor and illiterate whites were given their right to vote. While the term has its origins in such discrimination, today it was used to protect equity and mutual fund holders from the new law.