Home » Blog » Crypto » Future of Cryptocurrency and Blockchain in India 2018

Future of Cryptocurrency and Blockchain in India 2018 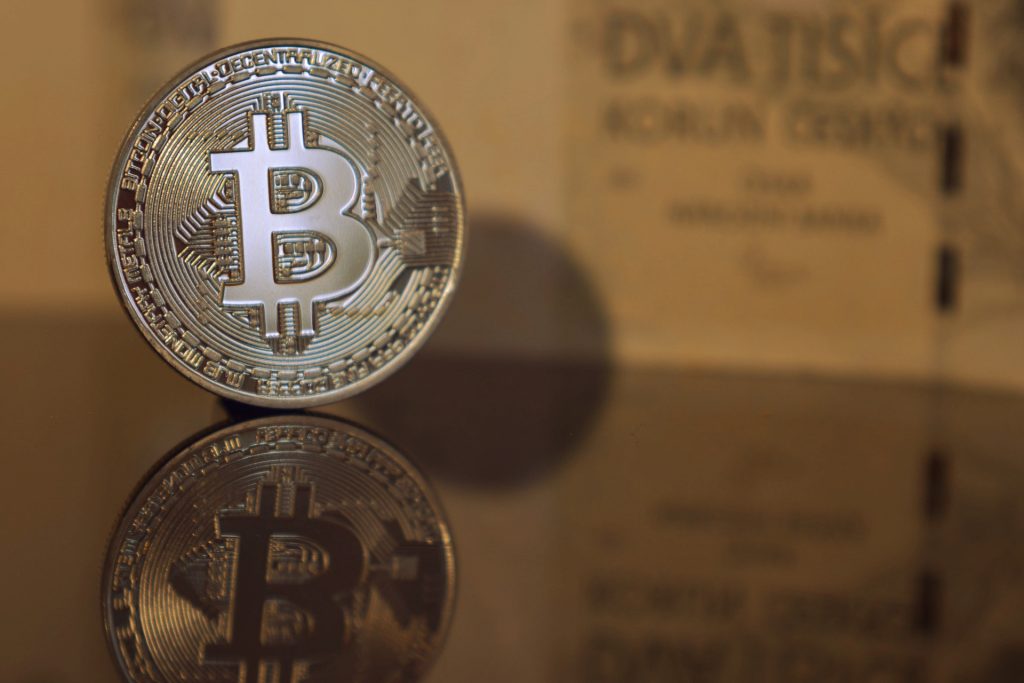 Bitcoin was created with an idea to reduce corruption in transactions held using central banks as intermediaries. Due to these benefits, cryptocurrency started to gain acceptance worldwide. Experts and lawmakers also started accepting it and allowed it as a part of transactions. In few days, the price of bitcoin showed stupendous jump (1400 times in a year).

However, amidst of all these changes by world economy in response to the invention of cryptocurrency, RBI governor Mr. Raghuram Rajan stated that Indian economy is still watching the evolution these types of currencies.

The reasons for apprehension were security as there were many stolen bitcoins and highly volatile nature of the currency (everyday fluctuating prices). It has also been reiterated by the government to explore use of blockchain mainly as a technology platform.

While presenting the Union Budget, finance minister Mr. Arun Jaitley again declared cryptocurrency as an illegal tender in India and emphasized that government will take every possible step to eliminate the use of cryptocurrency in financing illegitimate operations.

Declaring cryptocurrency as an illegal tender does not make it mandatory that users of it stop investing in it. Many Indians, in near future, will continue to hold, transact and trade in Bitcoin and other decentralized currencies.

There is no imposition of laws made by Indian government to stop trade and deals of cryptocurrency.

Investment in cryptocurrency is not banned and Indian users can continue investing in it as they did it earlier. However, Indians need to be cautious while they start thinking of investment in blockchain currencies.

It had been recently reported that ₹1 lakh invested in Bitcoin a month ago of Jan, 2018 is now worth ₹62,000. This is due to the volatility in prices of Bitcoin.

For some users, the price grew three to four folds in few months and for others the price slumped drastically. The basics of investing in cryptocurrencies include creating a digital account, get a wallet to store the currency which can be a paper wallet, a hardware wallet or a digital wallet, and then one can start proceeding for exchanges.

Owing to this unstable and nascent phase of cryptocurrencies and less realization of its worth due to limited use, it is foreseen that while people of India are eager and looking forward to transparent, quick and high returns currencies, the Indian government has its own stand which believes in knowing and exploring more about the cryptocurrency.