Franklin Templeton Begins Repayment to Investors in Shut Down Funds 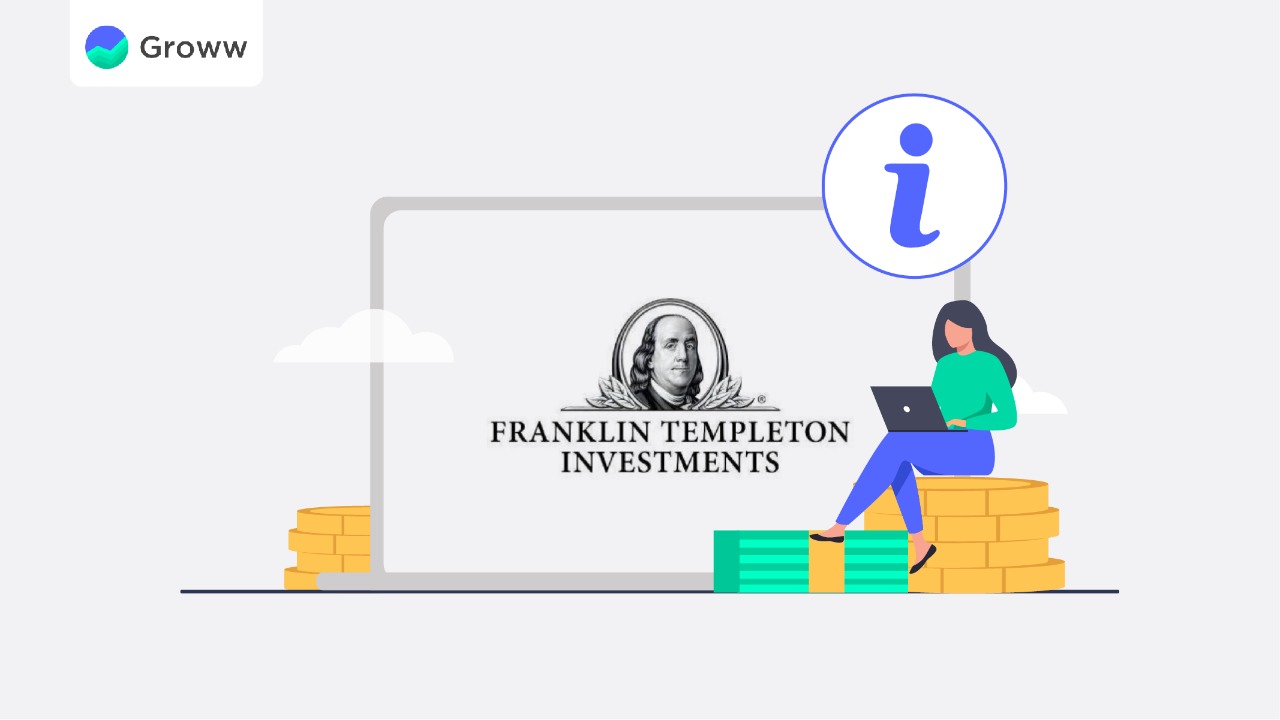 With what has been a roller-coaster ride for investors since April 23, 2020, when Franklin Templeton Mutual Fund announced the winding up of six of its debt schemes, there is finally some respite with recent Supreme Court directions. Today, we will look at all the details of what transpired since the announcement of the voluntary wind-up of six schemes on April 23, 2020.

The Latest Developments on the Franklin Templeton case

In a recent development, the Supreme Court bench comprising Justices Sanjiv Khanna and Adbul Nazeer has directed Franklin Templeton Mutual Fund to distribute Rs.9,122 crore (the distributable surplus as of January 15, 2021) to the unitholders of the six schemes that were voluntarily shut down by the fund house in April 2020. The disbursement exercise will be carried out by the SBI Mutual Fund. The SC ruled that the disbursement should be made to unitholders in proportion to their holding in the schemes.

When & How will the disbursement happen?

On February 02, 2021, the SC directed SBI Mutual Fund to carry out the disbursement exercise. On February 09, 2021, SBI Mutual Fund submitted an application detailing the distribution mechanism created in consultation with SEBI and Franklin Templeton. The SC approved the same. According to the proposed plan, SBI will make payments to the unitholders during the week of February 15, 2021, to all investors whose accounts are KYC-compliant. Further, Franklin Templeton also informed investors that it is working closely with SBI MF to ensure that cash is distributed at the earliest.

How much of the investment value can investors expect?

Since this is a partial payment and Franklin Templeton is yet to realize over Rs.17,000 crore worth of assets, unitholders can expect the following parts of their investment value in different schemes:

Here’s a table that explains this better:

Timeline of the Franklin Templeton case

Here is a timeline of the Franklin Templeton case highlighting some important events:

On April 23, 2020, Franklin Templeton Mutual Fund announced that it would be voluntarily winding up six schemes with a total AUM of more than Rs.25,000 crore:

The fund house appointed Kotak Mahindra Bank to assist in the monetization of the six schemes that were wound up. On May 28, 2020, Franklin Templeton released notices on the unitholder’s meet scheduled on June 12, 2020, and e-voting from June 09, 2020, and June 11, 2020. The month of May also saw several investors file writ petitions against the winding-up decision.