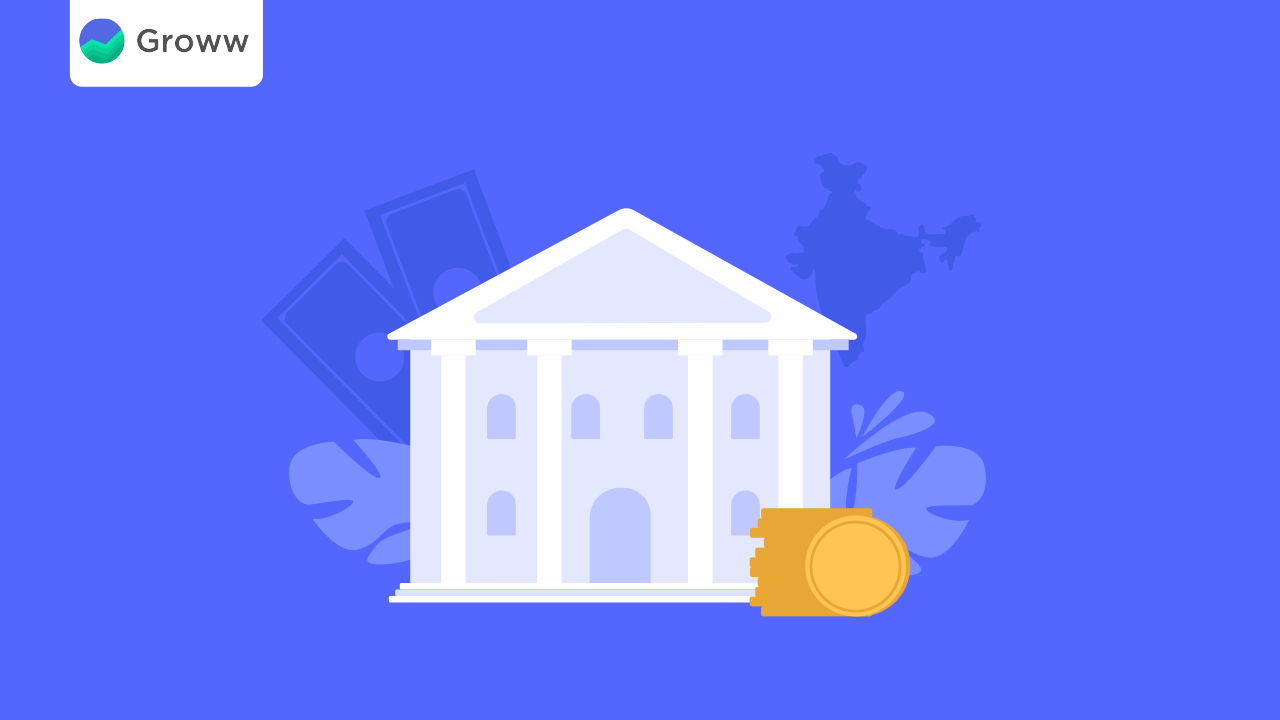 Several bodies set up the regulatory framework of the Indian financial system. They are all there to ensure parity and responsibility among participants in that particular sub-sector. Every regulator is instrumental in making sure that the interests of the investors and all other parties are not compromised and that there is fairness in the financial system of India.

We will look at the role of these financial regulators in detail and some bodies that are not regulatory but important to their respective sub-sectors, such as the Association of Mutual Funds in India (AMFI).

The RBI’s primary responsibility is to ensure price stability in the economy and control credit flow in the various sectors of the economy. Commercial banks and the non-banking financial sector are most affected by the RBI’s pronouncements since they are at the forefront of lending credit. The RBI is the money market and the banking regulator in India.

Established in 1992, SEBI was a response to increasing malpractices in the capital markets that eroded investors’ confidence in the market back then. As a statutory body, its functions include protective as well as regulatory ones.

Protection: To protect investors and other participants by preventing insider trading, price rigging, and other malfeasances

Set up in 1999, the IRDA regulates the insurance industry and protects the interests of insurance policyholders. Since the insurance sector is a constantly changing scene, IRDA advisories are critical for insurance companies to keep up with changes in rules and regulations.

The IRDA has strict control over insurance rates, beyond which no insurer can go.

The IRDA specifies the qualifications and training required for insurance agents and other intermediaries, which then have to be followed by the insurer. It can levy fees and modify them as well, as per the IRDA Act. It regulates and controls premium rates and terms and conditions that insurers are allowed to provide. Any benefit provided by an insurer has to be ratified by the IRDA. This regulator also provides the critical function of grievance redressal in an industry where claims can be disputed endlessly.

The PFRDA was set up in 2013 as a sole regulator of India’s pension sector. Its services extend to all citizens, including non-resident Indians (NRIs). Its main objective is to ensure income security for senior citizens. To this end, it regulates pension funds and protects pension scheme subscribers.

The MCA concerns itself with administering the Companies Act and its various iterations. It sets up the rules and regulations for the lawful functioning of the corporate sector.

Apart from the Companies Act, MCA also administered the Limited Liability Partnership Act, 2008. It oversees all Acts and rules that regulate the functioning of the corporate sector in India.

Its objective is to help the growth of companies. The MCA’s Registrar of Companies authorizes company registrations as well as their functioning as per law.

Of the various entities discussed here, the Association of Mutual Funds in India (Amfi) is different as it is a non-statutory body. Set up in 1995, it is a non-profit entity that is self-regulatory. Its main aim is the development of the mutual fund industry in the country. One of the main things it does is make mutual funds more accessible and transparent to the public. To this end, it has done well in spreading awareness and critical information about mutual funds to the investing public.

Practically all asset management companies and other financial entities involved in mutual funds are members of AMFI and adhere to the AMFI code of ethics. All members have to follow this code.

The AMFI’s most crucial function is to update net asset values (NAVs) of funds, which it does daily on its website.

Like the AMFI, other such non-regulatory bodies nevertheless influence corporate behaviour due to their influence.

One such body is the non-profit National Association of Software and Services Companies (NASSCOM), which serves the $194 billion Indian IT sector.

Similarly, the Federation of Hotels & Restaurant Associations of India (FHRAI) “lobbies for better privileges and more concessions” for the hotel and restaurant industry in the country. Many such entities in the country cater to their specific sectors, using the weight of their membership and bully pulpit to ensure high standards of behaviour and service.