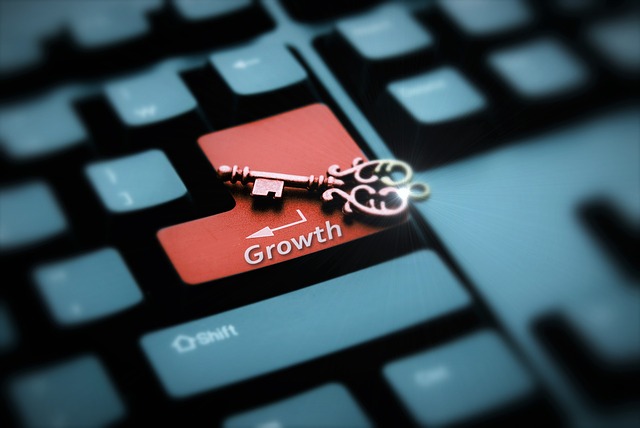 The past few weeks have seen a slew of measures taken by Finance Minister Nirmala Sitharaman to boost the economy. The latest being, the corporate tax cut to 22 %, a move that saw the biggest market rally in 10 years. In this blog, I will try to explain the implications of this move on the common man, India Inc, and the economy. Read on!

A Throwback To Previous Reforms

Let us quickly take a look at the key reforms that have taken place since the Budget 2019 to boost the economy.

Adding another one to the list, finance minister on September 20, 2019, made the following announcements that brought back cheer in the investor’s sentiments –

Implications Of The Move

The government’s announcement has resulted in a lowering of Rs 1.45 crore revenue for the exchequer. On the tax front, the lowering of the rate has brought India at par with most of the countries in the Asian economy.

It is also seen that of the 25000 companies that made a profit in fiscal 2018, around 1000 companies that have a revenue of over Rs 1000 crore fall in the tax bracket of 27+% taxation. The lowering of the rate shall benefit these companies hugely, thereby creating room for private Capex and the distribution of profits to shareholders.

Consequently, consumer-focused sectors stand to benefit the most. On the other hand, export-linked sectors such as Information Technology, Pharmaceutical would see the least benefit in terms of savings. This is primarily because the companies in these two sectors already enjoy lower effective tax rates. Here is a brief summary of sectors which will benefit the most and the least from this move

In the consumption space, we may see companies passing on the benefit to the end consumer in the form of discounts and price shift to gain market share.

What Happens To The CAPEX?

CAPEX , expanded as capital expenditure, is nothing but the expense incurred towards creating fixed (physical) assets. Both government and private players conduct the CAPEX, and it is regarded as a metric that denotes the expansion of the economy.

While the government’s CAPEX is more in the form of roads, highways, bridges, and the likes with a motto to provide better service to the citizens, the private sector conducts their CAPEX  in the form of plant and machine, new technologies, etc.

As far as the CAPEX is concerned, it is likely to be a function of the revival in demand from the tax-saving.

Due to the corporate tax rate cut, if companies pass on the benefit of tax saving to the end consumer (such as you and me) there is a strong possibility of rising consumption. And, if the consumption increases, there will be a possibility of increased CAPEX to meet the incremental demand.

Also, new sectors such as electric vehicles, batteries, consumer electronics, and the likes could see investments under the ‘Make in India’ program. These companies are likely to prepone their capex plan in some instances to get the benefit of tax saving.

What Happens To Fiscal Numbers?

While these measures are in line with the government’s efforts to improve the current state of the economy, concerns around the rising fiscal deficit still remain.

Foregoing revenue of Rs 1.45 Lakh crore, the fiscal deficit numbers may rise higher and cross the previously announced figure of 3.3%  (announced during the Union Budget 2019-20). This may result in some macro-economic volatility.

The tax rate cut has definitely led to a boost in investor sentiment. This is evident from the fact that markets rose by 3000 points on Friday -locking the biggest two day gain in history. The move brings in significant relief of approximately ten percentage points (including surcharge and cess) for corporates and is a definite reason for them to rejoice. This step will help companies become more competitive and also will pave the way for fresh inflow of  investments. While it is still too soon to tell, I believe this move will help increase activity on the consumption side and end the ongoing slump.