Expectations from Union Budget 2018-19: What Does the FM Plan for the Nation? 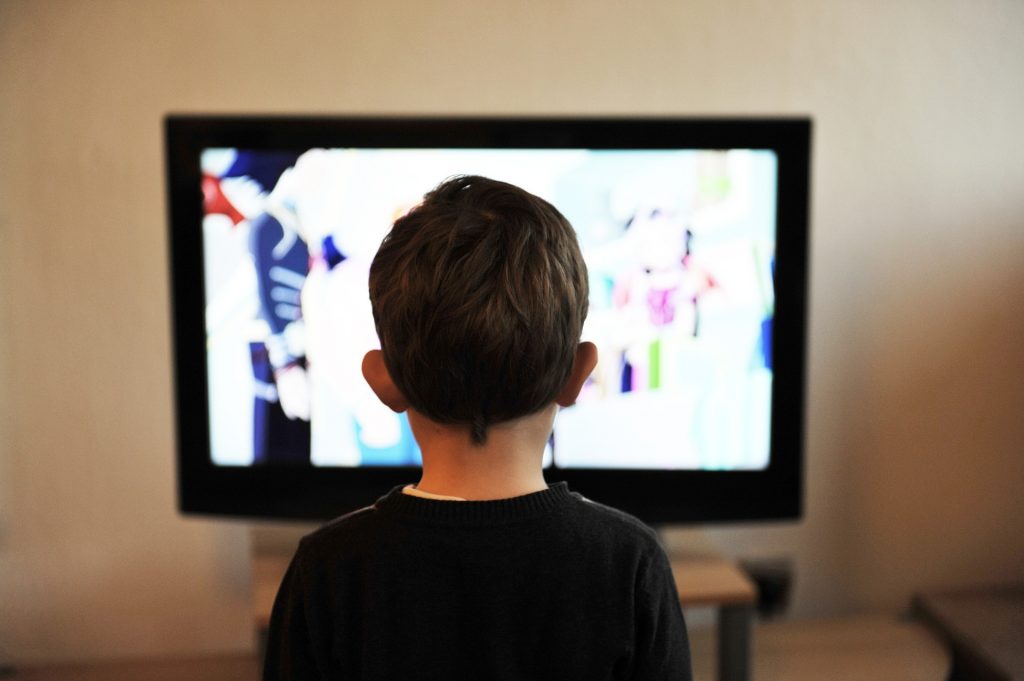 With the budget soon approaching us, its time to see what is expected from the government this fiscal year.

The recently conclude Gujarat elections undoubtedly gave goosebumps to all the leaders of BJP including the Prime Minister and the Party President.

For a brief moment, the market and BJP followers had palpitations when Congress surged ahead of the ruling party.

Despite BJP crossing the magic mark, the fact remains that it has won fewer seats this time than in the 2012 elections.

A close look at the results suggests that the seats lost were in rural Gujarat, especially in those places that had a strong Patidar (Patel) presence.

This indicates that the shift has the potential to change the narrative in the months ahead.

Thus, it goes on without saying that the political thinker and strategists of BJP will be forced to take the reality in its stride as it readies itself for the 2019 general election.

In most likelihood, it will be a populist Budget 2018 but the longer-term economic interest of the country will be surely taken to consider in order to ensure India retains tag of favorable investment destination for global investments.

We believe the interest of the common man, retail investors, SME will on the priority list as the trio collectively will result in giving momentum to the economy.

Thus, it is very much likely that the budget will be aimed at rural area development, job creation, infrastructure development, and tax reforms.

While Finance Minister would undoubtedly lay enough emphasis on infrastructure spending, his team would be brainstorming for providing money for job-creating sectors like textile, leather and gems and jewelry while incorporating more freebies or subsidized policies in sectors like housing, agriculture and small and medium sector enterprises.

Since Modi took over as the PM, the government has tried to maintain a very tight fiscal discipline that has paid rich dividends in the form of lower deficits and consequently lower inflation and interest rates.

We believe the government will continue its focus on the same. The government has performed considerably since 2014 and has been able to push through some key reforms such as Bankruptcy law, Goods and Services Tax (GST) Bill, Aadhar Bill, RERA bill and the likes.

However, the government has failed to deliver in issues such as Land Acquisition and Labour Laws which, we believe, remains critical for development and job creation.

It is expected that the government will try to bring these issues to centre stage and is likely to make every effort to get the bills passed subsequently before the general elections.

With FY19 expected to bring in benefits of GST and demonetization, it is expected that the e-way bill could be enforced to the law during the budget session.

Also, the higher number of taxpayers coming in taxation umbrella could result in revenue buoyancy which could be passed on the individuals by means of infrastructure development and cut in personal income tax.

One of the concerns for the economy which remains unsolved is that the private capex is yet to pick up. We may expect some measures/sops to attract private sector investments across sectors.

The government has done quite a bit for affordable housing, however, the rules come with a lot of exclusions and its full potential is yet to be realised.

We believe some simplification in rules towards affordable housing could come in and would be more focused on first house purchase (to prevent speculation) and quantum of the loan.

Aimed at youth, the government could announce benefits which could drive entrepreneurship and innovation.

This may be achieved through higher incentives and lower taxation to risk-taking/ sharing equity investors. On the tax front, the finance minister has done quite a bit on the indirect tax part with GST implementation but he will surely try to bring in petroleum products in the GST net.

On the direct tax front, it is expected that the government could low the corporate tax from 30% to 25% for the companies with turnover greater than Rs 50 crore as committed during 2015 budget.

It is expected that the government will leave no stone untouched to provides benefits to India Inc, and individuals (both rural and urban) in form of tax reforms as it would not only serve reform purpose but will also help the government secure its political motto for 2019.

This budget is the last budget in this government’s term that can have a significant impact. It is expected that this budget will aim at being friendly to businesses and taxpayers while not completely compromising long term economic gains.