How will Evergrande Crisis Impact India? 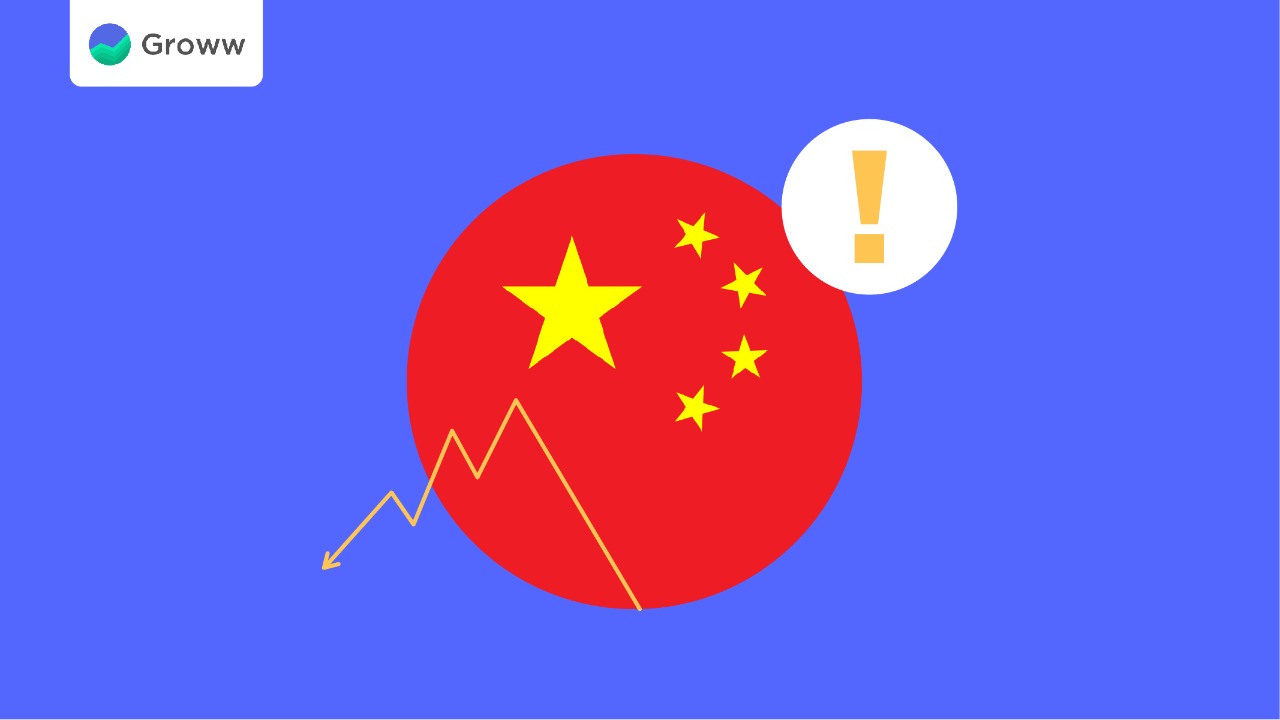 Evergrande, a Chinese real estate developer, has recently reported a debt crisis that is creating noise all around the world. The company is now being termed as one of the most indebted real estate developers in the whole world. Given the 2008 recession also began with a real estate crisis in the US, many feared similar repercussions this time.

Let’s understand more about the Evergrande crisis, and if this will impact the Indian markets.

Why is it in the news now?

Evergrande is a real estate developer based out of China. It began operations in 1996 and expanded its operations across the country mostly by borrowing. Earlier in September 2021, the company hinted to the markets that it will default on interest payments worth $80 million around September 23, 2021. There are various reports which claim that the Chinese government has not shown any intent (at least publicly) to rescue the company. Banks too have stopped lending to the company.

Since China is considered to be the second-largest economy globally, if one of its biggest real estate companies defaults, it may have repercussions on the global demand and supply of various commodities. At least, that is the fear for now.

How big is the crisis globally?

The extent of global damage depends on the exposure of the company to the offshore bond market. Out of the total offshore debt of China, which is close to $19 billion, Evergrande has a whopping 9% exposure. Most of the Evergrande bonds provided high positive yields which put the global high yield bond market under a lot of pressure as well. The reason being, global investors like BlackRock, Paris-based Amundi, UBS Asset Management, Fidelity, HSBC Holdings,  PIMCO, Ashmore Group, Goldman Sachs Asset Management are the few of the largest bondholders of Evergrande.

Barring the company’s exposure in the offshore bond market, its network of debt is also widespread. The liabilities of the company are spread across 128 banks and 120 other types of institutions. A failure in such a large network is bound to cause a lot of trouble.

Impact of Evergrande crisis on India

However, a fraction of the market also believes that this might be good for us in the long term. Multiple events that have happened in the recent past including the Trump-Xi war and the coronavirus pandemic have triggered global companies to look for China alternatives. This has benefited India in many ways and will continue to do so in the future. We already know that Apple has solid plans to set up a plant in Tamil Nadu.

In the near term, India might witness fund outflows, but in the long term it might turn out to be good for India as more global manufacturers are looking for alternatives to China.