Home » Blog » Stocks » What is Behind Divi’s Laboratories Stock Surge?

What is Behind Divi’s Laboratories Stock Surge? 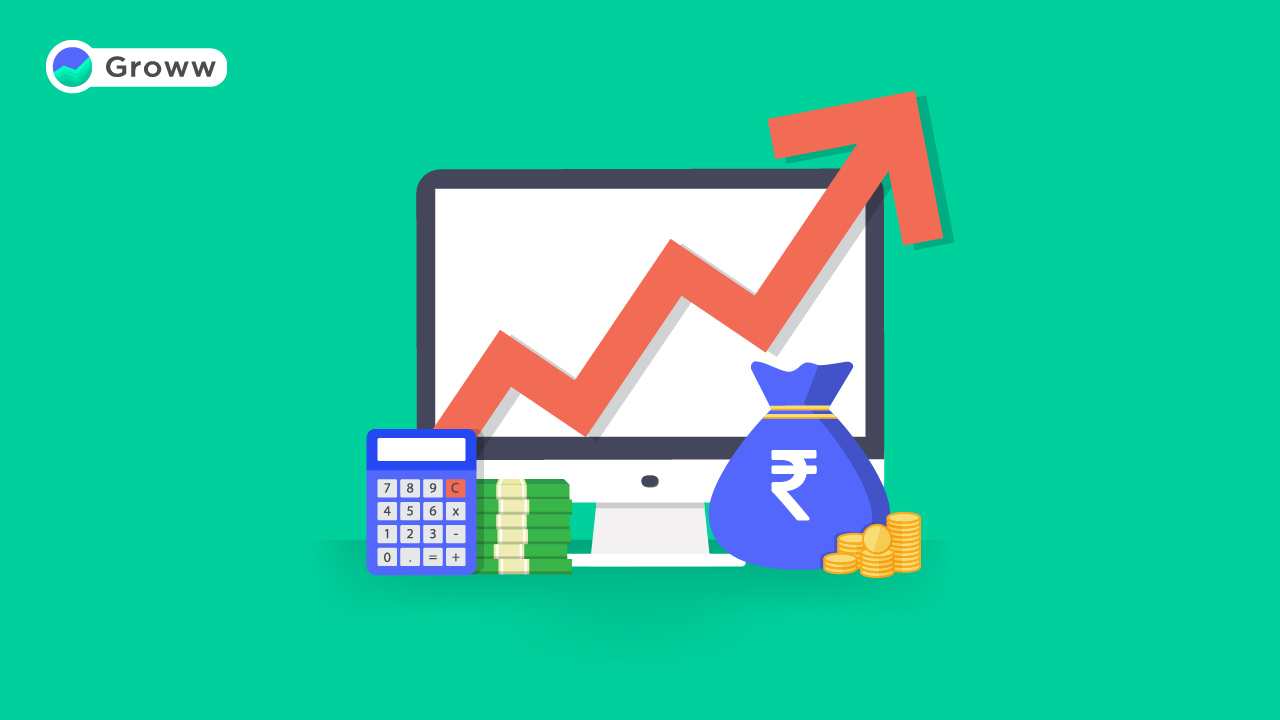 Here is what is behind the rally.

Divi’s Laboratories is among the top manufacturers of API (active pharmaceutical ingredient) in the country. The company is an authorized manufacturer of API for a US-based company, Merck and Ridgeback Biotherapeutics.

Recently, Merck and Company made an announcement that their medicine Molnupiravir, an investigational, antiviral oral medicine, has significantly reduced the risk of hospitalization or death (nearly 50%) based on the analysis of Phase 3 trial (of adult patients with mild-to-moderate Covid-19 infections).

This announcement bodes well for the growth prospects of Divi’s Laboratories, once the USFDA provides the approval for drug manufacturing. Divi’s is allowed to supply this API to MSD’s (Merk is known as MSD outside the US and Canada) VL (voluntary license) partners.

The stock of Divi’s had rallied over 35 per cent since January this year.

Why is it important to Divi’s?

Divi’s is among the top API manufacturers not only in the domestic market but internationally as well. The company also manufactures nutraceutical ingredients and custom synthesis (CS) of APIs for many global pharma companies.

Considering the demand for API both globally and domestically, the company has positioned itself well to cater to the needs. The company has built a successful track record with leading market share in the supply of API, and it has proactively increased its manufacturing capacity. Furthermore, it has made relevant technology upgrades to maintain a robust supply chain management.

While the announcement of Molnupiravir augurs well for its revenue growth when the approval comes, the prospects of the company is expected, according to market analysts, to come from the molecules going ahead; Where the company plans to enhance its product offerings generic API segment with at least 16 molecules that are under various stages of development.

The company has also expanded its product base in CS and is expected to scale up to two CS projects in addition with Molnupiravir.

At a time when its peers are facing issues in terms of raw materials and logistics price volatility, the backward integration for Divi’s has helped cement a stable position in the market.

Divi’s Laboratories strong operations are reflected in its stable financial performance as well. In the recent June quarter, the company reported revenue and profit growth of 13% year-on-year growth each to Rs 1,961 crore and Rs 557 crore respectively. The company has negligible debt levels, giving scope for future expansion (product) and capacity addition (manufacturing).