Countries That Have Tried Demonetization in the Past

It is nearly five years since the announcement of demonetisation by Prime Minister Narendra Modi on November 2016. It was a death knell for Rs 500 and Rs 1000 currency notes in the country. This was done with an objective to bring out black money and perhaps to ‘clean’ the economy.

On the next day of the announcement, banks and ATMs were engulfed with people depositing and demanding cash. This has not only resulted in shortage of cash but also slowed down economic activity to a large extent.

A transition towards a cashless and a corruption free society were cited as the long term benefits of this short term pain. But, are the inconveniences being faced by us well worth the gains that are accrued to us in the future? Was the demonetisation approach handled right?

Since, predicting the future is beyond all our means, let us flip through the pages of history to analyze how things fared for countries that have attempted similar exercises in the past. 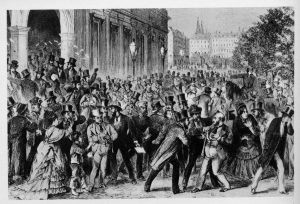 One of the earliest instances of demonetization was in the United States. Where, the Coinage Act of 1873 mandated removal of silver in favor of adopting the gold standard as the legal tender. This led to a contraction of the money supply and subsequently a 5-year economic depression in the country.

The dire situation and pressure from silver miners and farmers, forced the implementation of the Bland-Allison Act in 1878 which re-monetized silver as legal tender. 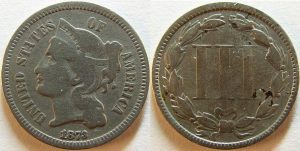 Another incident from The USA In 1969 President Richard Nixon. He declared all bills above $100 null and void in the United States of America to curb the existence of black money. The move was highly successful and is claimed to have been the starting of development of the American banking system.

But the $100 bill is the most widely circulated denomination till date. 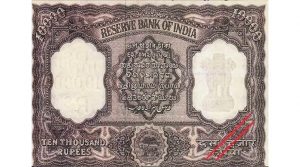 Surprisingly, IG Patel, the then RBI Governor was not in favour. As it was believed that the step was targeted at the corrupt predecessor Government leaders.

People were given a week’s time to exchange any high denomination notes. Since, higher currency denominations formed a very small percentage of the total money stock, there was no sizeable impact on money supply or the prices of necessities. 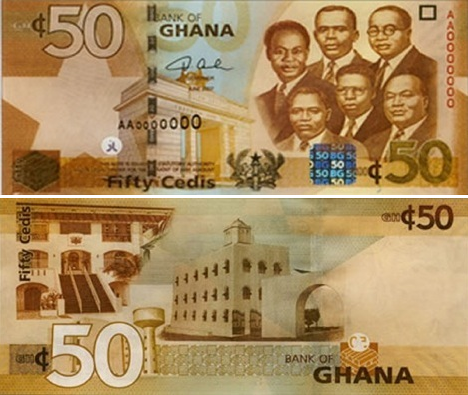 To reduce tax evasion and clear excess liquidity, Ghana demonetized its 50 cedi currency. The exercise was highly unsuccessful as the public started turning towards foreign currency and physical assets. Moreover, the general public lost confidence in the banking system and a fresh black market for currency cropped up. 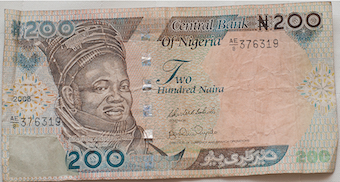 The military government under Muhammadu Buhari started issuing new currency notes with new colors in an attempt to make the old notes obsolete. The movement aimed towards fixing a debt-ridden and inflated economy. It failed miserably. 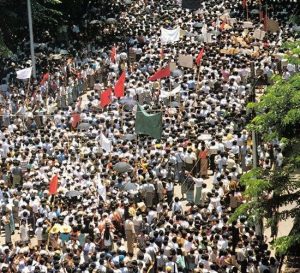 The military invalidated nearly 80 percent of the value of money in circulation with the motive to curb the rising black economy. It resulted in a student demonstration followed by a Government crackdown the very next year. Here too, demonetisation failed. 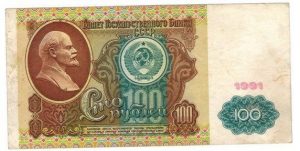 In January, under the leadership of Mikhail Gorbachev, 50 and 100 ruble notes were removed from circulation in an attempt to combat the parallel economy. The removed notes formed about one third of the total money in circulation. There were economic dislocations and several Soviet republics such as Kazakhstan and Ukraine were severely affected. Economic activity headed towards a major downturn and people began to lose faith in the government.

The demonetization exercise was unsuccessful as Gorbachev faced a coup in August the same year. Some historians also suggest that these series of events fuelled the eventual break-up of the USSR. 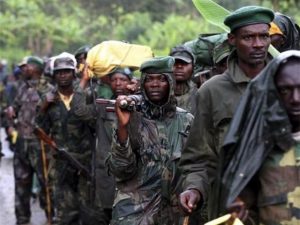 Under the dictatorship of Mobutu Sese Seko, successive currency reforms were rolled out. Obsolescent currency was withdrawn from the system in 1993. Increasing economic disruptions resulted in ouster of Mobutu in 1997.

In order to improve upon the security features and curb black money in the economy, the Australian Government withdrew all paper-based notes. It replaced them with long life polymer-based notes of the same denomination.

The move was successful in improving the life of the bills. This helped in making Australia a business friendly country, despite the initial costs incurred to manufacture polymer-based notes. 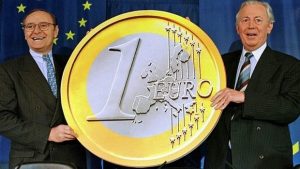 Introduction of a unified currency ‘Euro’ on Jan 1, 2002 called for demonetization of the existing currencies of 12 countries under the European Union. About eight billion notes and 38 billion coins were distributed through 218,000 banks, post offices and 2.8 million sales outlets.

Simultaneously a large proportion of the nine billion national notes and 107 billion national coins were collected. Prior preparations starting from mid 1998 and informing the citizens well in advance resulted in this successful currency changeover.

In order to halt black market and improve the economy, Kim Jong–II government introduced currency changes. The move backfired as the price of necessity goods increased and people strongly resisted the move. This was followed by the murder of the finance minister. 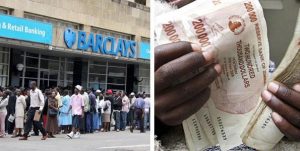 In order to stabilize its economy racked by hyperinflation, the Government decided to replace the Zimbabwe dollar with the American dollar in 2015. The move, carried out in a haste turned out to be unsuccessful as most wealth holders saw the value of their accumulated savings receding. Along with resentment among people, there were adverse effects on the economy as exports took a major hit due to loss of competitiveness. The hyperinflation only worsened. 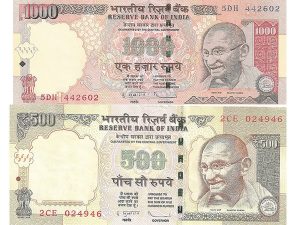 On November 8, 2016 PM Narendra Modi declared that from the stroke of midnight 500 and 1000 rupee notes would cease to be legal tender. This immediately sparked unrest and an estimated 15 tonnes of gold worth Rs 5,000 crores was purchased within an hour of the announcement. ATMs and banks soon ran out of cash. The situation only deteriorated thereafter.

Since, the Indian economy is highly dependent of cash, the move had affected consumption and trade (evident from record low 3.63% retail inflation rate for November 2016). In the short term, growth in cash heavy sectors such as real estate, construction and FMCG took a hit. It took about a year for the economy to adjust and adopt and eventually move to digital transactions. However, after a two years, cash continue to be king. 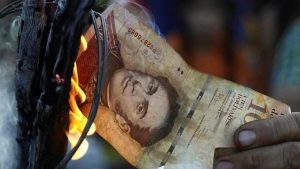 In order to curb the rising inflation rate that reached 425% and tackle the growing threat of the transnational mafias breeding in the country, the Nicolas-Maduro led government announced demonetization of its 100 Bolivar notes (which form 77% of the nation’s cash in circulation). The citizens were given a 72 hour window before withdrawal of currency. Following violent protests including destruction of shops, road blockages and break down of ATMs, the Government was forced to extend the deadline for use of old currency.

More often than not, governments and leaders from around the world who forced demonetization failed to see their dreams fruition or faced an ouster. In an attempt to crack down upon the wrong doings of certain sections, governments also cause inconveniences to those who have hitherto complied with law and order. How well the resentment among these people is tackled is what determines the success of this exercise.

Although, Indian governments have resorted to demonetization in 1946 and in 1978 to phase out notes, removing 85% of the notes in circulation is unprecedented. A contraction of money supply and a decrease in liquidity is likely to result in reduced economic activity and will impact sectors such as agriculture and the informal sector which are highly dependent on cash.

The economy will not refurbish as long as the government is able to flush back the removed notes into the system. Over time, bringing defaulters under the tax net will result in multiplier benefits for the economy as a whole, thus, spurring growth.