Complete History of PNB Since Inception 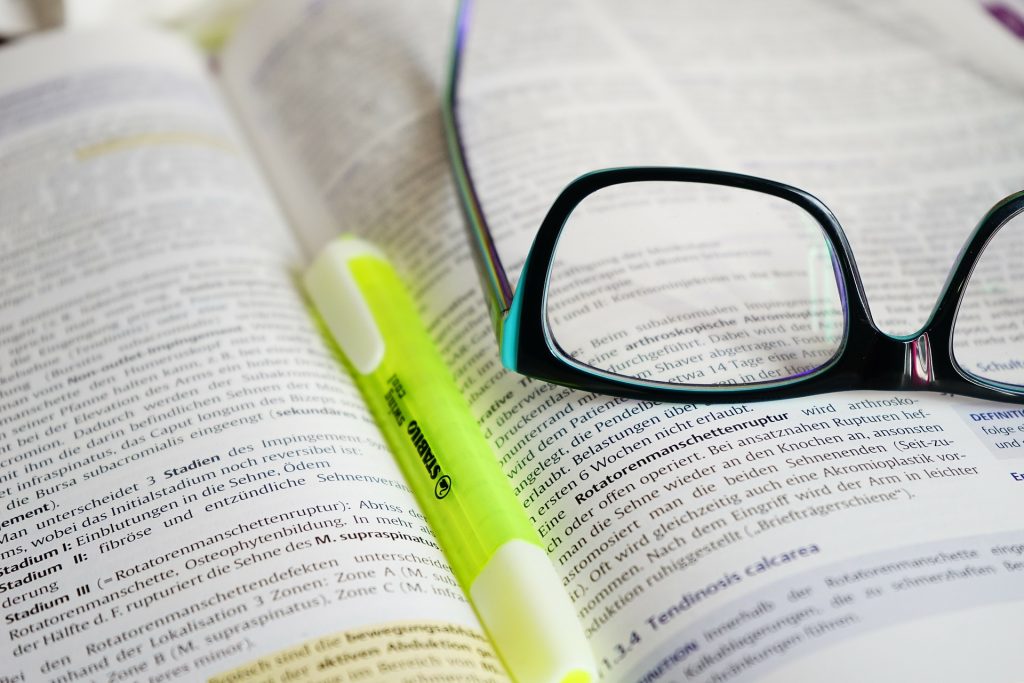 Punjab National Bank (PNB) is an Indian multinational banking and financial services company. It is a state-owned corporation based in New Delhi. The bank was founded in 1894. As of 31st March 2017 the bank has over 80 million customers, 6,937 branches, and 10681 ATMs across 764 cities.

However, the bank’s rich history has been tarnished by the $ 1.77 billion (over ₹1,000 crore) fraud it reported on 14th February, besides its gigantic pile of toxic loans, has come as a rude shock.

Diamond trader Nirav Modi and his maternal uncle Mehul Choksi, also the chairman of jewelry retailer Gitanjali Group, are alleged to have duped the lender over a period of seven years in connivance with at least two of the bank’s employees.

Based on the data available with RBI, among state-run banks in India, PNB topped in the number of loan fraud cases across India. With 389 cases totaling ₹ 65.62 billion over the last five financial years.

While the Central Bureau of Investigation and the Enforcement Directorate probe the fiasco, here’s a look at the rich history of India’s 2nd largest state-owned bank, the PNB.

Born of India’s freedom struggle, PNB was established in modern-day Lahore, Pakistan, in 1894, and has coursed through several crests and troughs over its more than 120 years of existence.

PNB was launched by the leaders of the Swadeshi movement, long before even Mahatma Gandhi appeared on the scene of the Indian independence movement. The bank was founded in 1894 by Indian leaders and Indian capital.

Notable among the founders were Sardar Dayal Singh Majithia, Lala Harkishen Lal, Lala Lal Chand and Lala Dholan Das. It was their conviction that if India had to grow and progress when independence came, it should have its own institutions, more so financial institutions. It was with such noble intentions that the bank was founded.

Lala Lajpat Rai, the great freedom fighter of Punjab was actively associated with the administration of the bank in the early years. He was the first to open an account with the PNB in its first office opposite Arya Samaj Mandir in Anarkali in Lahore. Lalaji’s younger brother joined the bank as a manager.

PNB was truly India’s first National and swadeshi Bank, though an earlier Bank – Oudh Commercial Bank was established in 1881 and folded in 1958. PNB opened its first branch on 12th April 1895 in Lahore, west Punjab. In the next five years, it expanded to Sindh and North-West Frontier Province.

Punjab National Bank made Punjab prosper through its services and later opened branches in others parts of India including Burma. It managed its affairs diligently. Punjabis were proud of their Bank. It was Punjab’s Bank.

Lala Yodh Raj took over the command of the Bank in the year 1943, a moment of turbulent times for India. Lala Yodh Raj realizing the troubles ahead which a good management should do, in a masterstroke of his foresight and management, shifted the head office of the bank from West Punjab which was to go to Pakistan to Underhill Road in Delhi in June 1947, just months before the partition.

Lahore had gone to Pakistan as he had suspected it would do. That was a smart stroke of management. He had also moved a bulk of the funds of the PNB to India.

Had Lala Yodh Raj had not shifted the head office and its funds to India, Punjab National Bank could well have been Pakistan’s biggest bank.

Post-independence, a new style of functioning took over. The love and ownership of a community over an entity was gone.

In 1951, the Bank took over the assets and liabilities of Bharat Bank Ltd. and became the second largest bank in the private sector.

Dalmias managed to buy the shares of the great PNB from the markets and suddenly in 1953, the bank was gone from Punjabis into the hands of Dalmias and Jains. Lala Yodh Raj left and Shiriyans Prasad Jain took control of the PNB.

The nationalization of fourteen major banks by Mrs. Indira Gandhi on the midnight of 19th July 1969 changed the way banking was done in India. Mrs. Indira Gandhi’s government was dependent on the support of communists and left-wingers and this was one step that was part of that agenda.

PNB has the privilege of maintaining accounts of the illustrious national leaders like Mahatma Gandhi, Jawahar Lal Nehru, Lal Bahadur Shastri, Indira Gandhi and poignantly also the Jallianwala Bagh Committee.
Various Milestones of PNB’s History
1894: PNB was founded on May 19, 1894, in Lahore.

1947: Partition of India and Pakistan at Independence. PNB lost its premises in Lahore but continued to operate in Pakistan.

1960: PNB amalgamated Indo-Commercial Bank Limited (established in 1933) in a rescue.

1963: The Government of Burma nationalized PNB’s branch in Rangoon (Yangon).

1965: After the Indo-Pak war the government of Pakistan seized all the offices in Pakistan of Indian banks, including PNB’s head office, which may have moved to Karachi. PNB also had branches in East Pakistan (Bangladesh).

1993: PNB acquired New Bank of India, which the Government of India had nationalized in 1980.

1998: PNB set up a representative office in Almaty, Kazakhstan.

2003: PNB took over Nedungadi Bank (established the bank in 1899), the oldest private sector bank in Kerala. It was incorporated in 1913 and in 1965 had acquired selected assets and deposits of the Coimbatore National Bank. At the time of the merger with PNB, Nedungadi Bank’s shares had zero value, with the result that its shareholders received no payment for their shares.

To look at some of the best performing funds from every category, check out Groww 30 best mutual funds to invest in 2018.