Amidst an escalating trade war, China’s economy is cooling down which is sending jitters across global markets and making the them more volatile.

With an ongoing campaign to reduce credit, the growth of the world’s second-largest economy has slowed down quite a bit.

The Chinese economy grew at an expected rate of 6.7% in the second quarter, its slowest pace since 2016. The key reading on investment growth and industrial output slowed down in June, Retail sales held up.

China has also retaliated with similar kind of tariffs which furthers this conflict.

The spillover effects are what worries economists the most.

China’s central role in a regional and global supply chain that feeds America’s economy with goods and services.

‘“We have not seen the worst yet,” said Iris Pang, Greater China economist at ING Bank NV in Hong Kong.

According to Morgan Stanley, if USA goes ahead with $250 billion worth of imports, it hits China’s growth and could mean a drag of 0.3 percentage points.

To be sure, China has the means to respond, given the massive fiscal and monetary firepower available to policymakers.

Economists expect the government to unleash fresh spending while JPMC expects the People’s Bank of China to cut the reserve ratio requirement by 50 points over the next year.

The trade war has a bad impact on the global economy, in the long run.
But, in the short run, India can act as a great substitute for China’s producing economy and can use it’s ‘Make in India’ tag to leverage this position. 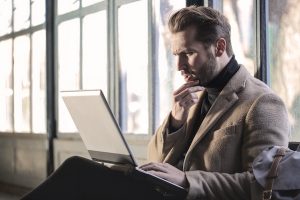 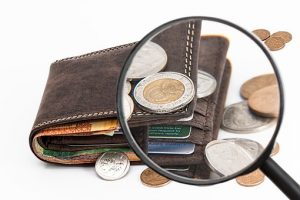 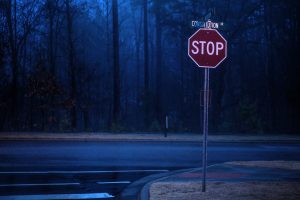 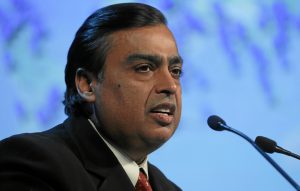 Tribunal Rules in Favour of SpiceJet in Rs.1323-Crore Spat 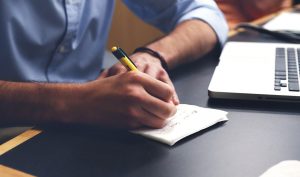 Budget 2018-19: Detailed Analysis and Impact of Budget on Various Sectors