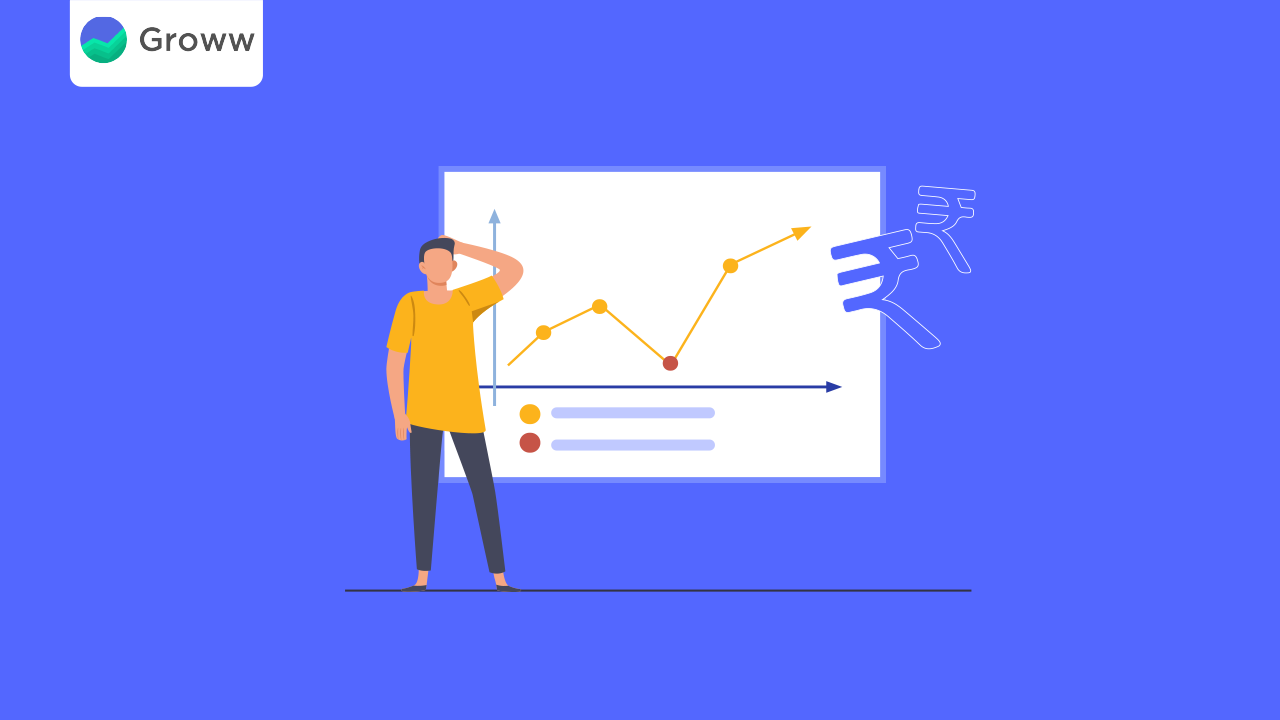 Who are the greatest rivals in the world?

A few that probably come to your mind are, “Messi vs Cristiano Ronaldo” from the football world, “India vs Australia” in cricket or even, “Coke vs Pepsi” when it comes to brands.

Let me add one more from the financial world: Bull vs Bear

Here is what they means and how they differ.

What Is a Bull Market?

A bull market is a period of several months or even years during which stock prices are consistently rising or are expected to rise.

The term bull market is usually used in reference to the stock market and can be applied to anything that is traded, such as bonds, real estate, currencies, and commodities.

An example of a bull market is during the period of December 2011 and March 2015 in Indian stock markets where Sensex surged up by more than 98%.

In the financial world, the bull market is used to describe the economic environment of a country that is growing and optimistic.

And though there is no specific way to identify a bull market, it typically means that the financial instruments of all types, like stocks, bonds, real estate, etc, rise for an extended period of time.

This is the reason why you hear about investors who are confident in the stock market being described as being bullish.

Key Indicators of a Bull Market

The three key indicators of a bull market are as follows:

If the GDP of a country is higher than the previous term, that means consumer spending is also high and is a common indicator of a flourishing economy.

When the price of the stock rises, more people are confident that the market will continue to go up in the future and most major indices will also rise accordingly.

Employment Rate in the Country Increases

A bull market usually presents a multitude of profitmaking opportunities to investors, because stock prices generally rise across the board.

But it doesn’t last forever and doesn’t always give advance notice of its arrival, so the investor must know when to buy and when to sell stocks.

What is a Bear Market?

A bear market is the opposite condition of the bull market.

A bear market is a period of several months or even years during which stock prices are consistently declining or are expected to decline.

The most recent example from Indian stock market would be between the period of March 2015 and February 2016 where Sensex dropped by more than 23%.

It describes an economic trend where there is stagnation or a downward trend in the economy, people’s confidence in the economy is low, and more people are selling stock than buying.

Also, a bear market is a good indicator of a recession i.e. a long-term period of negative growth.

Key Indicators of a Bear Market

High unemployment rates are typically a sign of a bear market. As economy slumps, companies lose their business and this results in layoffs.

A bear market is just another economic cycle that investors need to survive in.

Even though a bear market seems bad, it does not typically last long. Economic problems will come and go but the resilience of the stock markets have been proven time and again. In a bear market, it would be wise to adjust portfolio by investing more in safe investment avenues that generate fixed income regularly. As there is no telling as to when the bear market is likely to end. These instruments include fixed income such FDs, bonds, and debt mutual funds.

The ‘bull’ and ‘bear’ words that are commonly used in the stock market, come from the way these animals attack their opponents.

A bull thrusts its horns up in the air, while a bear swipes its paws downward when attacking their opponent.

So these actions are metaphors for the movement of a stock market.

10 Differences Between a Bull and Bear Market

The behavior of the stock market is impacted and determined by how investors identify that behavior, investor psychology, and their sentiment are elementary to whether the market will go up or down.

In either of these cases, you should aim to buy stocks at the lowest price possible so that when the market rises, you can make a profit out of the stocks.

But even though financial analysts spend thousands of hours trying to determine what will trigger the next bull market and how long it will last, there is no guaranteed formula to determine whether a stock market will rise or drop.

So, all you can do is keep invested and wait to reap your returns.

Disclaimer: The views expressed in this article are that of the author and not those of Groww