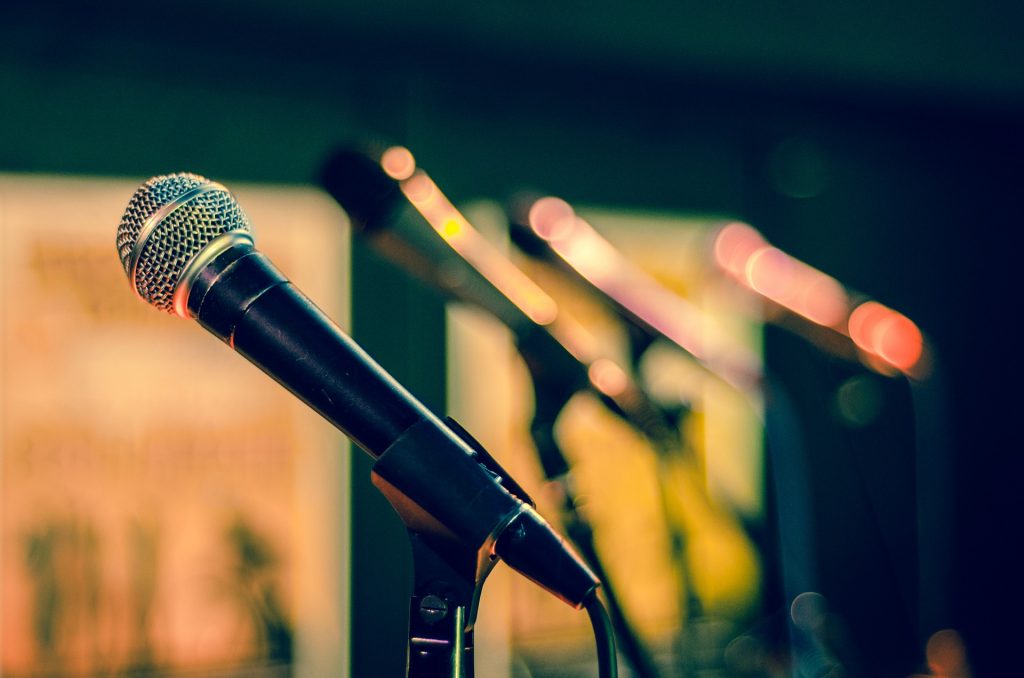 The recently announced Budget 2018-19 has drawn strong reactions from all sides. While some are very impressed, some are very upset too. The re-introduction of long-term capital gains (LTCG) tax has been particularly discussed. Below is what various experts have to say about the new budget.

Pranay Bhatia, Tax and Regulatory Services BDO India, says “the focus on developing ground infrastructure, education, agriculture and fisheries seems to be a step in the right direction.”

“Budget 2018 recognizes the role of infrastructure sector as a growth driver, ” according to Mr. Hemal Zobalia, Deloitte India.

“The finance minister has again shown interest to develop smart cities and bullet trains, but more action is expected on the ground level. Provision for rationalizing linkages of coal to power to railways have been made to make it more efficient. For oil and gas industry, rationalization in duty and cess structure has been proposed for petrol and high-speed diesel. To promote renewable energy sector, it has been proposed to fully exempt customs duty on import of solar tempered glass.”

According to Mr. Arvind Bali, CEO of Videocon Wallcam, “the allocations aimed towards rural India will increase consumption which boost industries and help in nation building.”

“As part of the rural push, the government has addressed the crop burning issue and made allocations to help the farmer,” says Mr. Abhijeet Biwas, Managing Director and Co-founder of 7i Advisors LLP.

He believes this will have a twin benefit on rural India as well as environmental changes.

“The proposals in the area of healthcare are clearly path-breaking, this is a welcome move not just to maintain healthy India but also to create several lakh(s) new jobs in the country as new healthcare facilities will come up in smaller districts and villages,” says Mr. Antony Jacob, CEO, Apollo Munich Health Insurance.

“The decision to levy LTCG on equity at the rate of 10% is not surprising and is not likely to have any significant impact on the market,” says Mr. G Pradeepkumar, CEO of Union Asset Management Company.

He says so because this still keeps equity as the most attractive asset class from taxation perspective since the holding period to be eligible for LTCG on most other asset classes is 3 years.

However, Mr. Vishal Gandhi, Founder and Director of Gandhi & Associates, believes that the move could have been deferred.

Prof. (Dr.) Sanjay Gupta, Director General, World University of Design (WUD), says that the budgetary allocation of Rs.1 lakh crore towards higher education and research is a welcome move.

Mr. Farhan Pettiwala, President of Enactus India looks at the budget from a skill development perspective and gives it a thumbs up for taking the decision to integrate teacher training program to further use technology to upgrade skills of teachers, thereby moving from blackboard to digital board.

“Focus on digital solution and new age technologies is a big push in terms of creating the right environment for the next level of development in India,” says Mr. Arvind Bali, CEO of Videocon Wallcam

The FM has announced a 5% deviation from circle rates to remove hardship faced by the real estate industry.

However, Ms. Nidhi Seksaria, Partner in Real Estate, BDO India, believes this might not be enough as actual deviation of circle rates to prevailing market is in many cases as high as 30%.

Mr. Dharmesh Arora, CEO of Schaeffer India, says, “even though the budget has refrained from providing any direction to the country’s automotive sector, we are hopeful that the impeding EV policy will provide clarity.”

On the whole, he expects the Budget 2018 to create a positive investment climate.

Mr. Kapil Goswamy, CMD of BigBreaks.com found the budget a bit disappointing for not including anything much for the hospitality sector and not addressing the issue of high rates of GST on hotel tariff.

He also says that something could have been done to help the construction of new hotels.

Disclaimer: all views expressed here are of the author and do not reflect those of Groww.