Home » Blog » Crypto » Bitcoin Price: Will It Rise or Fall?

Bitcoin Price: Will It Rise or Fall? 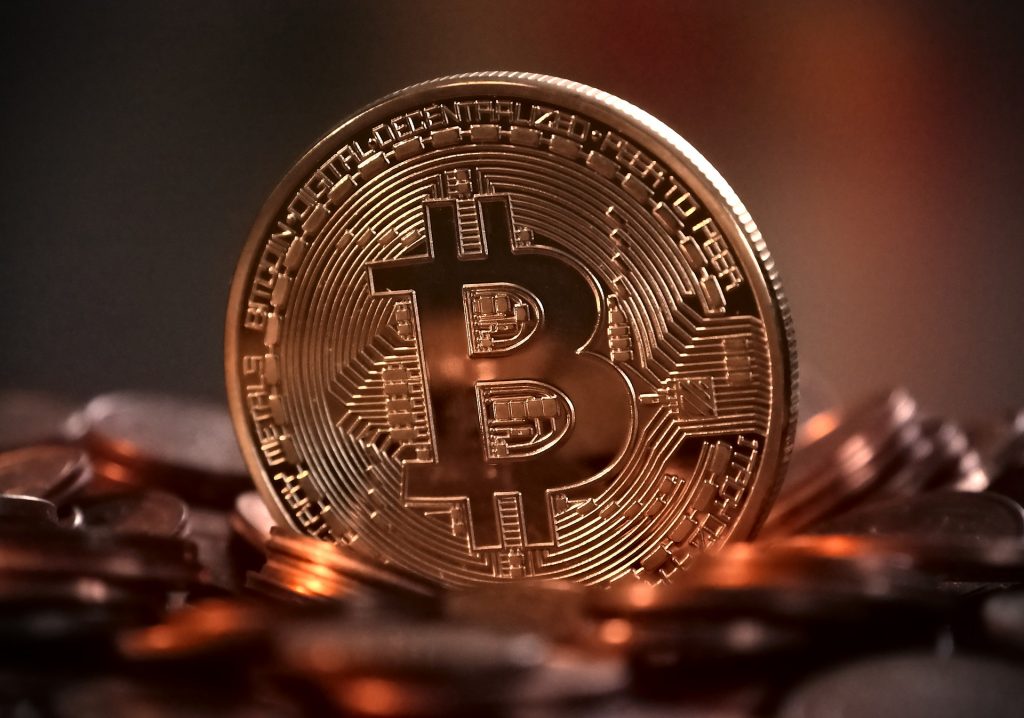 Since its introduction in January 2009, Bitcoin (BTC) has come a very long way. Sometime in early 2011, Bitcoin touched the value of $1, a new record back then. As its popularity grew, so did its acceptability. It didn’t take long after that for people to start betting on the value of Bitcoin. Last week, Bitcoin managed to graze past the $5000 mark. Shortly after that, it lost nearly 20% of its value and came crashing down to $4037.

Bitcoin Price Fall: What Caused It?

On 5th of September, 2017, China banned Initial Coin Offerings (ICO). It said that such sales violated the Chinese law and hence must be declared illegal. It must be noted here, China mines a massive 71% of the world’s Bitcoin. For comparison, the second highest Bitcoin miner, India, mines only 4%. The sheer number of people engaging in Bitcoin transactions in China is very high. It is not surprising then to see an ICO ban in China cause such fluctuations in Bitcoin prices.

ICO has become a popular method of crowdfunding. Fund raisers offer a part of a virtual economy in return for conventional currency.

As soon as the news reached the globe, many people began selling their Bitcoin causing a crash in Bitcoin prices. Such crashes are not uncommon in virtual currencies. In a similar example, in June 2017, a fake article claiming the death of Ethereum inventor Vitalik Buterin caused a $4 billion reduction in Ethereum.

Bitcoin Price: Will It Rise or Fall?

Since the crash, the price of Bitcoin has climbed again. As of writing this, the price stands at a little above $4600. It seems investors of Bitcoin viewed this fall as an opportunity to buy.

Shares/equity prices depend on various factors. You can argue that in the short term, share prices are influenced by investor’s speculation and emotions. However, in the long term, there is a lot of logic involved. Good businesses will do well. Bad ones will fall.

However, such is not the case when talking of Bitcoin. Bitcoin prices are almost entirely driven by emotion. This point is very well proven by the fact that the ICO ban doesn’t really affect existing virtual currencies like Bitcoin and Ethereum. But people panicked and sold the units they held in Bitcoin causing prices to spiral down.

So while in case of stock/equity, analysts are able to speculate, it is very hard to comment on the future value of virtual currencies like Bitcoin.

Should I Invest in Bitcoin?

If you are very tempted, go ahead and invest! But make sure to invest an amount that you are not afraid to lose completely. Bitcoin is extremely volatile and trusting it with money that is dear to you does not seem like a good idea.

One mistake that people often commit is of expecting situations and performance to remain the same. If the price of a share is rising, they assume it’ll continue rising. And the same goes the other way too. A share the price of which is falling is assumed to be a share that’ll continue falling. This is a big mistake.

Just because Bitcoin has been gaining value over the past few years does not mean it’ll go on gaining. It does not also mean that if its price starts falling, it’ll take a long time to fall. It may or may not follow that path. Given just how volatile Bitcoin is, its value could erode in a very short period of time.

What Strategy Should I Use to Invest in Bitcoin and Mutual Funds?

By investing a bulk of your money in mutual funds, and a very small percentage in Bitcoin you are exposing yourself to very low levels of risk. That way, if the value of Bitcoin falls sharply, the bulk of your money will remain in relatively safer investments.

What Are the Advantages of Investing in Mutual Funds?

What Do People Have to Say About Bitcoin?

Many famous people are very optimistic about Bitcoin. At the same time, some are equally skeptical. Bill Gates, Richard Branson, Peter Thiel, and many more remain very positive about Bitcoin.

At the same time, Mike Hearn, one of Bitcoin’s most famous developers is claiming that Bitcoin is a failed experiment soon nearing its end.

Investments in Bitcoin are going on rising with every passing day. Is Bitcoin a bubble waiting to burst or does it have a long way to go? It is impossible to tell.