Home » Blog » Crypto » Bitcoin vs Mutual Funds: What is Better to Invest in?

Bitcoin vs Mutual Funds: What is Better to Invest in? 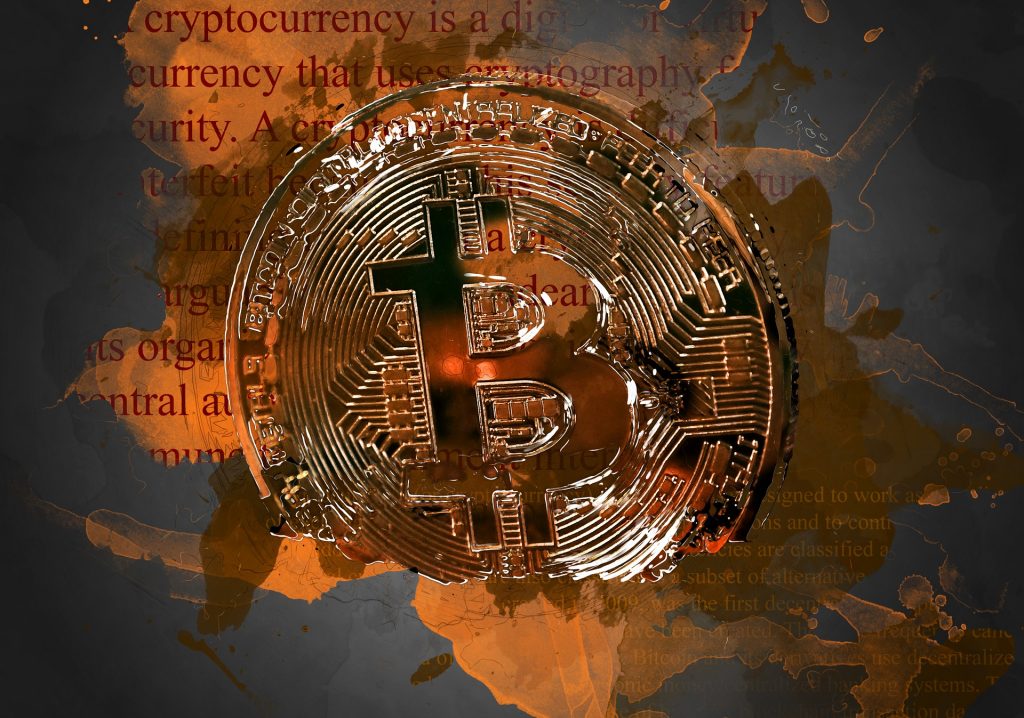 Cryptocurrencies also known as digital currency are known as lines of computer code that hold monetary value. Governments have no control over the creation of cryptocurrencies, which is what initially made them so popular.

Most cryptocurrencies begin with a market cap in mind, which means that their production will decrease over time thus, ideally, making any particular coin more valuable in the future.

Bitcoin was the first cryptocurrency ever invented in 2009 by a developer named Satoshi Nakamoto.

Other coins created post it are called altcoins and are named as Ethereum, Litecoin, Peercoin, Feathercoin.

What are Mutual funds?

Mutual funds work in a way as investment vehicles where many investors pool in their money and this money then is invested into various financial instruments such as stocks, shares of companies, bonds and debt instruments which will generate more wealth depending on the market situations.

Mutual funds are managed by fund manager as to where the money needs to be invested and what will bring more profits. Certain regulations by the government to come into the picture when returns need to be taxed and there are various sections which govern these regulations.

How to Invest in Bitcoin and Mutual Funds?

There are 2 ways to make investments in bitcoins

Mutual funds can be purchased directly from a mutual fund company, a bank, or a brokerage firm.

Before you can invest you will need to have an account with one of these institutions prior to placing an order.

The process of buying a mutual fund can be done over the phone, online, or in person if you are dealing with a financial representative.

To place an order, you would indicate how much money you want to invest and what mutual fund you want to purchase.

What are the Risks Involved in Bitcoin and Mutual Funds?

Is Bitcoin Legal in India?

Bitcoin trading is still not legal in India. Soon the Government of India is said to be planning to introduce laws where earnings from cryptocurrencies would be put under an income tax slab allowing acceptance of BTC in the market.

Right now, you can use Indian or foreign exchanges to invest and redeem the money, however, just like the exit loads in the mutual funds, BTC exchangers also take up a percentage to convert the amount to USD. The amount can be transferred directly to your bank or PayPal account.

Bitcoin or Mutual Funds: Which to Invest in?

Well, it depends, whether you are a seasoned investor or recently started buying and how much you know about the crypto market.

Approach for investing in financial instruments is much different than investing in the cryptocurrencies. Everything that happens in the coin market is in one way related to the demand and supply, and also other factors such as legalization, the technology behind a coin, popularity and what future it holds.

Whereas in the mutual funds, the performance is calculated based on the type of resources it is investing into, the top holdings, age and how the overall performance has been for the past three to five years.

At Groww, if you open any of the portfolio or mutual funds you can see all the factors that are affecting returns on your investment, whereas with the crypto coins factors change within minutes and prices fluctuate every second.

Second, it also depends on risk appetite of the person, if the person is in his old age and wants to invest his savings in regular income schemes then cryptocurrency investment is not an option for him.

On the other hand if the person doesn’t want to take too much of risk and invest in schemes which give really good returns he may consider the option of investing in equity mutual funds, in which if remain invested for a longer period give good amount of returns.

A simple rule of Warren Buffet goes here “If you don’t understand it, don’t invest in it”. No matter large amount of risk is taken in bitcoins, but the fact that cryptocurrecy is still in its nascent phase in many countries, so the probable solution is to wait and watch how things turn out to be in favor or the other way round for bitcoins.

One bitcoins are investments which may give you higher returns as seen from many examples these days, but these are also the ones which are highly unpredictable here goes the saying higher the risk, higher is the return.

To try out your luck, you can start investing in the ETH or BTC, as relatively these are the most stable coins in the market right now.

However, when it comes to mining, mining ETH is much more profitable as the overall complexity is much lesser than that of BTC. Later you can convert all your earnings from ETH to Bitcoin and wait till it touches the roof.

Two mutual funds investments are growing rapidly in India, due to the fact that these are more regulated investments and tend to bring in returns that are stable over the years, except changing market conditions.

Of course there are pros and cons of investing in mutual funds as well, but these type of instruments are very transparent as compared to bitcoin. When taken help from an expert these can help in gaining long term returns and stable and sustainable growth in the fund’s value.

How to Invest in Mutual Funds?

Investing in mutual funds online is very simple and paperless. Simply log in to your Groww account, choose fund, and invest using net banking – exactly like you would when shopping online.