Home » Blog » Crypto » Is Bitcoin Legal in India in 2018? The FM Finally Answers

Is Bitcoin Legal in India in 2018? The FM Finally Answers2 min read 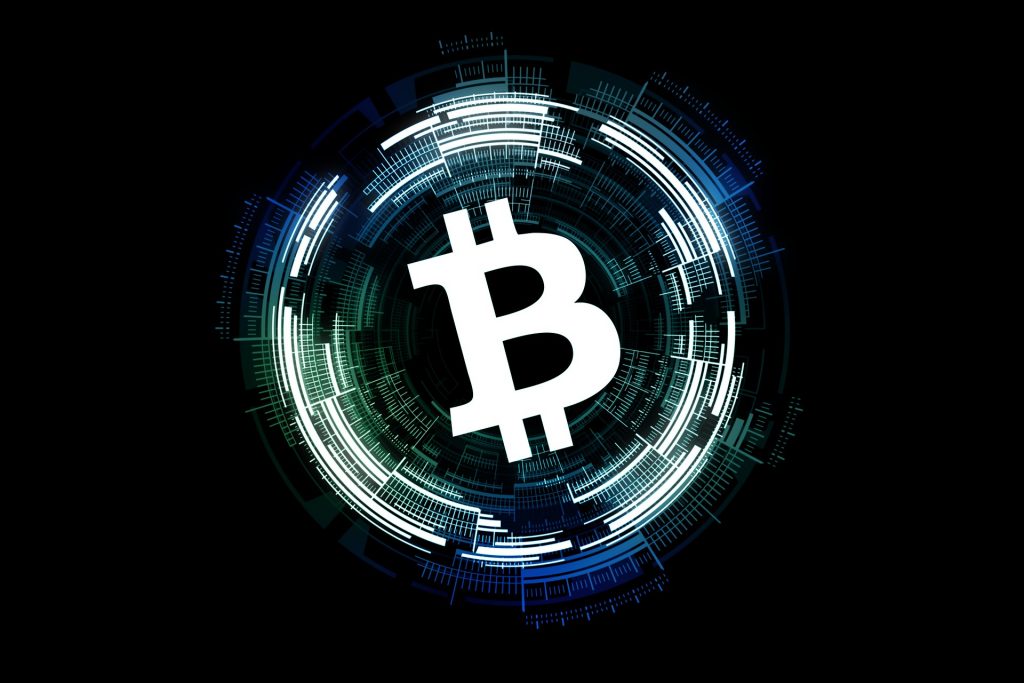 For a long time now, the legality of cryptocurrency in India has been in the grey zone. People often wondered if Bitcoin is legal in India.

Is Bitcoin Illegal in India?

Finance Minister Arun Jaitley has made it clear once and for all in his budget 2018 speech, that any cryptocurrency is not a legal tender in India. With this statement, he has put an end to all speculations on the fate of cryptocurrencies in India.

However, you must note, the FM means to say cryptocurrencies cannot be used a legal tender – to buy commodities or services. However, it can still be purchased as an asset – similar to how gold is.

Finance Minister, however, acknowledged the power of blockchain and distributed ledger technology. He also said that government will make focused efforts in exploring the prospects of this technology.

Blockchain technology has the capability of keeping a track of all the transactions without needing a central authority to manage it. This feature endows it with transparency and hence makes it suitable for a plethora of applications in future.

Concern of the Government Regarding Cryptocurrency

The Finance Minister appears in no mood to jump in this territory without clearing out the uncertainties that loom over it.

Disclaimer: the views expressed here are those of the author and do not reflect the views of Groww.