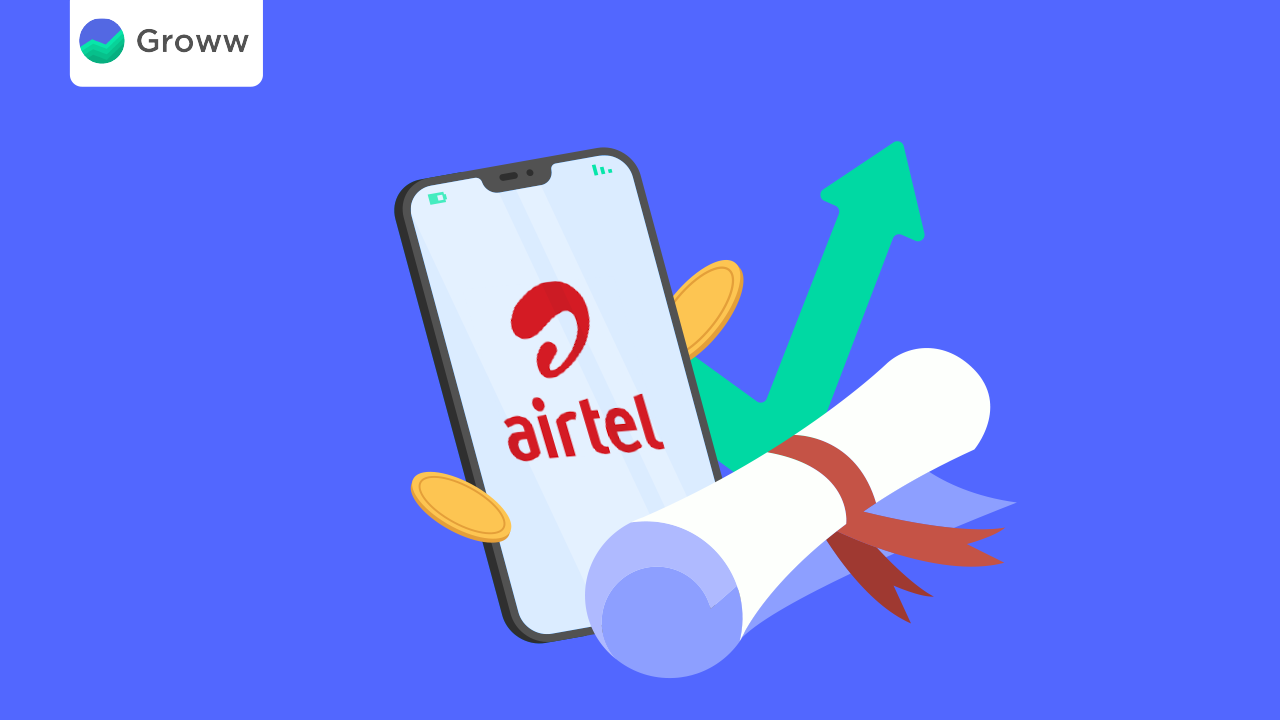 India’s leading telecom service provider, Bharti Airtel, reported its second-quarter earnings. Its profit jumped to a whopping 300% on a sequential basis. It increased from Rs 283 crore in the June quarter to Rs 1,134 crore in the September quarter.

The ‘work from home’ culture and remote working has led to high data usage- a phenomenon that has benefited Airtel. The company also took a timely tariff hike. It added to its coffers from the upswing in the subscriber base the company was already witnessing in the quarter. The company, however, had reported a loss of Rs 763 crore in the same period last year.

Mobile ARPU (Average Revenue Per User) for Airtel increased to Rs 153 in this quarter vs Rs 143 in the year-ago period.

Meanwhile, the mobile data consumption by Airtel users was up by 47.5% YoY with an average customer using 18.6 GB data per month.

Gopal Vittal, MD and CEO, India & South Asia, expects the reforms announced by the Government to help the telecom sector in bringing in new investments. And address certain issues that had been plaguing the industry.

He further added that the company would strive to maintain a comfortable leverage profile. The company’s continued focus on new businesses including Airtel Payment Bank, and Data Centres should help the future growth of the company.