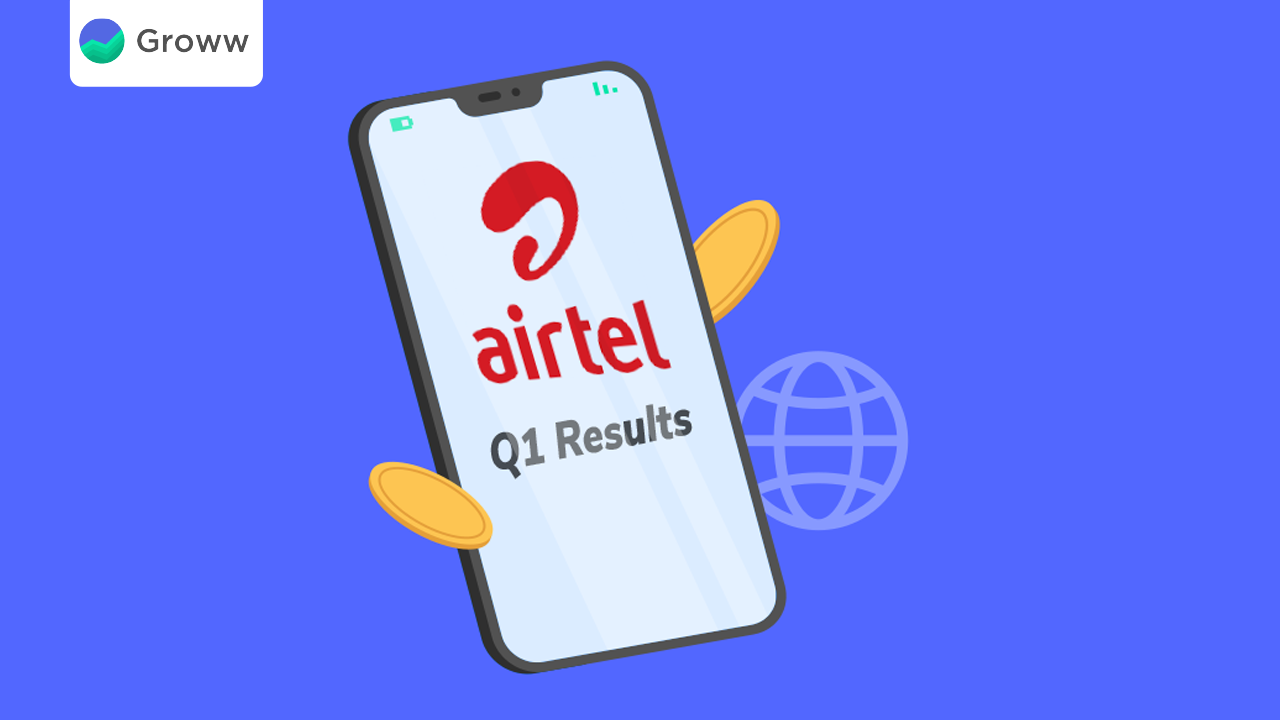 Bharti Airtel posted its first quarterly results for the financial year 2021-22. Net profit for the company nosedived 62.7% (quarter-on-quarter) q-o-q to Rs 284 crores, much below street’s expectations. The company attributed the impact on profit to increased tax outgoes over previous periods. This however is the third straight quarter that the company is reporting a profit after six consecutive quarters of losses. In Q1FY21, the company had posted a massive loss of Rs 15,933 crores owing to one-time provisioning for AGR dues.

The consolidated revenue, however, beat market estimates and rose sequentially by 4.3% to Rs 26,854 crore for the first quarter. Overall, the revenue rose by 21.2% y-o-y upon the low base set in the year-ago quarter.

Market-wise, Bharti Airtel saw a 14.8% y-o-y rise in the Indian consumer base during the quarter under review while the Africa market’s consumer base grew 8.4% y-o-y. The South Asia consumer base however saw a decline of 1.5% on an annual basis.

The company said it registered the highest-ever customer additions of 2,85,000 in the home business in Q1FY22. Overall, the customer base of the company rose 13% y-o-y.

At the close of the trading day, shares of Bharti Airtel closed at Rs 578.4 on the NSE, an intraday increase of 2.3%.

“While our wireless revenue was impacted by the Covid lockdown induced slowdown in terms of device shipments and a financial squeeze at the lower end of the market, our overall performance reflected the resilience and strength of our portfolio,” said Managing Director and Chief Executive Officer of India and South Asia operations Gopal Vittal.

Airtel added 5.1 million new customers in the first quarter of the new financial year. In terms of home business, the company posted a y-o-y growth of 13% and they added 285,000 new customers in the new quarter. The company also said that they are investing in new technologies to boost their operations and, consequently, the profits.

What Is In It For Investors?

Though the company’s profits have declined, the company seems to have fought back into the black after posting considerable losses for 6 quarters. With the implementation of new technologies and projects in the pipeline, the company is poised to grow over the next few years as it recoups its losses. While the pandemic subsiding may be a good signal, the company fights rival Reliance Jio for new customer acquisition, especially in the mobile data subscriber segment. The company has recorded growth in its EBITDA margins, ARPU and market verticals.