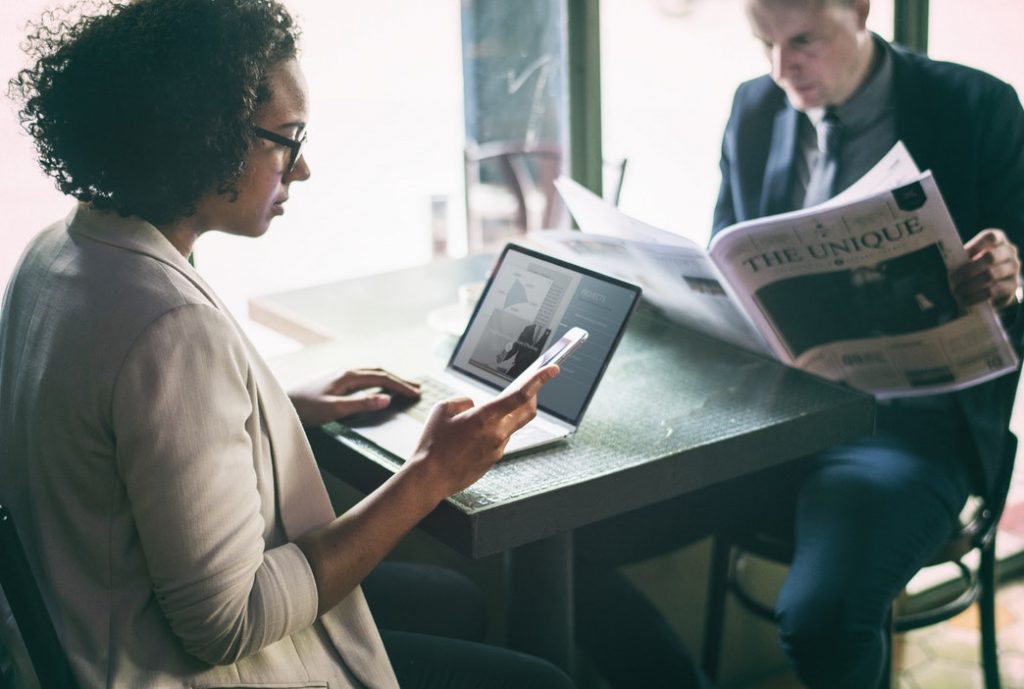 The banking sector in India is reeling under serious stress of NPAs (Non-performing Assets) and more so because the NCLT resolution has seen the light of the day for only a handful of companies.

There are growing challenges such as divergences of NPAs cropping up for some banks (Yes Bank) with regards to RBI’s regulations, 11 Public Sector Banks (PSBs) facing PCA (Prompt Corrective Action) as well as the lack of liquidity in the economy post the NBFC crisis.

Though these risks hover around the economy, there are also opportunities that come up for other robust banks to capitalize given this situation.

It is in this backdrop, this week in Groww we will discuss the best six banking stocks for investing in 2019.

This bank can be called the “All Weather Bank” as is reflected by the performance; HDFC Bank Ltd. has been a compounded growth story since its launch.

Be it a situation of the rising economy or the economy facing a tough situation as in the current moment, this bank has performed exceptionally well in all situations.

Going by its latest quarter numbers, all the major numbers have grown by more than 20 percent as shown below.

This stock should be in our portfolio not just for 2019 but hold it for a long time.

One of the latest reports also states that as of today 70 percent of the market share is with public sector banks, whereas the rest 30 percent is with private sector banks.

This equation is going to reverse in the next ten years wherein these allocations will change i.e. 70 percent for private sector banks and 30 percent for public banks.

Also, maintaining its asset quality irrespective of a large number of loans this disburses, 55% of the loan book in the retail side and the immaculate management quality sets this bank apart from rest of the crowd.

Though we experienced hiccups in the form of corporate governance for this bank at the beginning of 2018, now most of this has subsided and the new MD and CEO, Mr. Sandeep Bakhshi has taken over the charge successfully.

The bank today stands with robust numbers and a strong CASA (Current Account Savings Account) ratio of 50.8 percent (as on 30/09/2018), which is one of the highest in the industry.

Now, this will act as a booster for the growth of the company as we see an upsurge in the interest costs with RBI having an increased rate twice this year and also the liquidity tightening in the economy post-IL&FS crisis.

It is here that we see ICICI Bank’s cost of deposits will fall as the number of interest rates paid for CASA holders is the least. Going forward, ICICI Bank can capitalize on retail loans.

Also, the credit to deposit for the bank is one of the highest in the industry at 96.77 percent.

Also, looking at the other numbers such as Net NPAs has decreased from 4.19 percent in June 2018 to 3.65 percent in September. The fee income, domestic loan growth as well as the retail loan component has been growing tremendously.

Lastly, looking at the capital requirements because of which many public sector banks have come under the radar of RBI, ICICI Bank enjoys the second highest Capital Adequacy Ratio (CAR) at 18.42 percent just behind Bandhan Bank

With the core focus on lending to lower income strata and building technology architecture, RBL Bank has grown at a rapid stride under the leadership of Mr. Vishwavir Ahuja.

This bank has never seen the Net NPAs (Non-Performing Assets) rise by more than 1 percent.

Based on various criteria on which banks are classified and ranked, RBL Bank can be considered as the “Best Managed” bank as per the parameters of profit per employee and business per employee is best for this bank, whereas others such as IDBI Bank and Andhra Bank have seen negative profit per employee.

The advances, deposits as well as the net profit growth have been steady and numbers show remarkable growth as compared to the industry. It is in this scenario, that we believe it will continue delivering its strong performance in the quarters to follow.

This bank is expected to report a strong performance led by robust growth. Merger with Bharat Financial Inclusion will also enable the entity to realize synergies in funding costs and the opportunity to drive revenues from cross-selling.

The merger will also open up an opportunity to tap the rural market for mopping up deposits and give loans. Further, this will give priority sector funding, lower cost of funds and boost liquidity side of the business of the bank.

Not just the merger synergies, given the past performance of the bank and strong numbers, we believe it will be one of the beneficiaries of loss in market share of PCA (Prompt Corrective Action) banks and other NBFCs.

Currently trading at roughly 1.4x P/BV and the stock being beaten down by the Kerala floods, Federal Bank Ltd. can be considered as one of the best bets in the coming year due to the following reasons:-

In the last few quarters the bank has not just added incremental additions in better rate borrowers, it has also been successful in bringing down the stressed pool of loans (currently at 2.01 percent of total assets, down by roughly 27 basis points since Q4FY2018). This will add to the comfort level of investors;

The impact of the Kerala floods is reflecting on the price (as the bank has nearly 50% of its branches in Kerala operations were deeply hurt during the floods).

Because of this, the price had corrected severely, but now the business is up and running smoothly. The Bank’s strategy of diversifying income source by investments in related businesses is also bearing fruit as new streams are added to fee and other incomes

During the recent quarter, banks improved business traction, the numbers of which are shown below:-

Till now we have discussed only private sector banks, but these factors in the coming quarters that will set the tone well for the largest public sector bank, State Bank of India (SBI).

Though there are a lot of assets of SBI under stress, firstly the synergies expected by the acquisition of its subsidiaries are still left to take full shape. This will augur well for the bank in the times.

SBI took the opportunity at hand to increase the loan portfolio as NBFCs assets were available at attractive rates. Therefore, the bank has been making the best possible use of this opportunity both in priority and non-priority sectors.

The markets are expected to be volatile in the coming quarters, mainly due to external factors such as oil prices, trade wars and domestic factors such as general elections in 2019.

However, private sector banks can be considered to be the safest bet during these uncertain times. Therefore, investors can do their own research as well and shell themselves by investing in the stocks mentioned above.