Home » Blog » Crypto » Ardor: All You Should Know About this Coin

Ardor: All You Should Know About this Coin 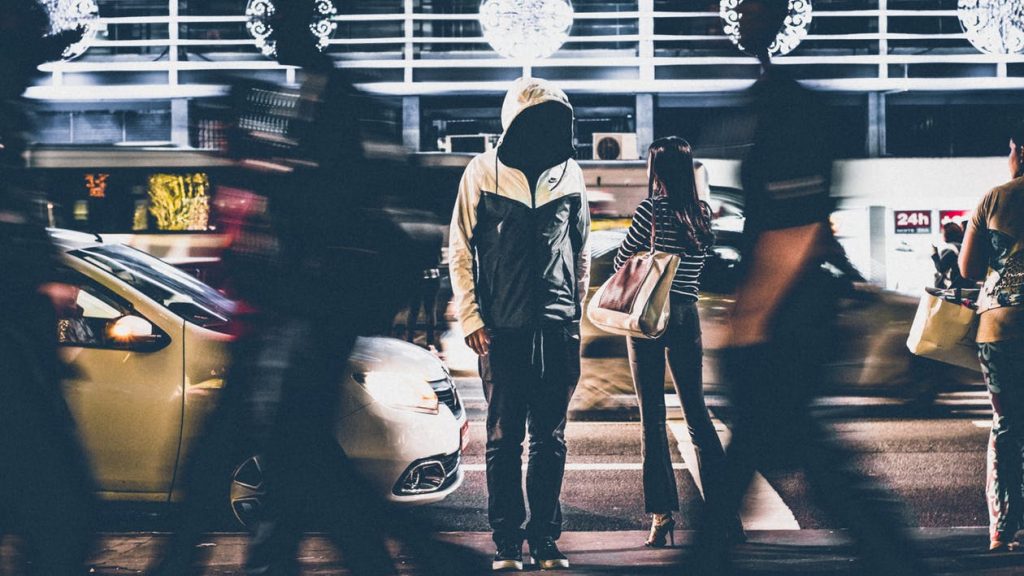 Ardor is the latest blockchain as a service (BaaS) providers. Ardor does not require investing in developing custom blockchain solutions instead provides the blockchain infrastructure for businesses and institutions to leverage the strengths of blockchain technology.

A main chain is offered by Ardor that handles decentralization plus customizable child chains and blockchain security that comes ready to use for various business applications.

NXT project aimed to democratize access to blockchain technology and the developers of Ardor are the same company behind the open source NXT project.

Ardor is referred to as a nickname of “NXT 2.0” since it has all the features of Nxt plus additional advanced capabilities. Since launching its testnet, Ardor has risen to the top 30 cryptocurrencies worldwide.

One of the very first ICOs ever to launch a cryptocurrency was NXT in 2013. NXT founders were stuck with the project over the past 4 years as the initial ICO only raised $6,000 in donations.

NXT did not borrow any code from Bitcoin and was among the first projects to code a new blockchain from scratch. It was the first blockchain to fully implement proof of stake and also its open source code is written in Java.

The goal of NXT was to allow companies and other entities to implement their own blockchain solutions using the API, copying/editing the NXT source code and even creating new coins on top of the NXT blockchain.

The various functionalities, created by the development team, can be activated when a new token is created. These include blockchain voting, asset creation, trading, and creation of marketplaces.

The Problems with NXT

The use of native tokens for transaction fees is the first and most straightforward problem. A forging proof of stake system is been used by NXT which means that the total token supply has already been created and new tokens aren’t created with each block.

A portion of the transaction fees paid on the network is verified by the forgers. As a result, even if you’ve created a new currency that’s independent of NXT, the transaction fees is to be paid in NXT but one will still need to own NXT in order to pay miners, which dilutes the value of your own currency.

Some form of blockchain bloat is being encountered by most blockchain technologies, including NXT. To know the root of this bloat one need to download the entire history of the blockchain so that one can operate a full node on the network. The storage requirements for operating a full node increase as and when more transactions get added.

Soon, to operate a node on a blockchain could mean to download hundreds of gigabytes of transaction data in order to get ones node up and running and new nodes can be added by creating a severe bottleneck.

The current system of downloading a complete copy of the transaction history is not sustainable long-term and some pruning of information that isn’t relevant to verifying the transactions has been implemented by NXT.

Blockchain encourages customization, new asset creation, and trading platforms and faces a challenge when it comes to helping clients maintain their systems. To keep the customized system running smoothly, the creation of a relatively straightforward clone of the NXT blockchain would require separate servers and ongoing maintenance.

Too much effort in ongoing support for customized solutions based on NXT would have to be invested by NXT and the clones will lag behind on software updates and security protocols.

Every future supported by the NXT blockchain is included in Ardor, but the architecture of how new blockchains get implemented is changed in Ardor. The security from functionality is segregated by creating multiple chains. The Ardor main chain is a slimmed down bare bones blockchain built for speed and security.

Child chains can quickly adopt custom use cases as the infrastructure of blockchain is already in place with the Ardor main chain. All the speed, security, and usability upgrades of the main chain is still received by these child chains, since they’re all integrated on one platform.

How does Ardor Solve the Problems with NXT?

In the future, it is important for every node to hold the relevant recent transactions that have gotten the blockchain to this point rather than holding a complete copy of the transaction history. Archival nodes supported by Ardor will operate to keep full transaction histories should they be needed.

The native token problem has been solved by the Ardor and it will implement a system of bundlers, and nodes on the network that will accept fees paid in the child chain token.

All child chain transactions contained in each block will be processed in around 60 seconds or less.

The transaction data of child chain will be pruned to reduce the size of the blockchain.

Users of any child chain will be able to hold and trade assets that exist on Ardor with all other child chains throughout the platform.

After the launch the setup will be done manually and the creation of a child chain will be simplified down the road after the launch of Ardor. Still, the process will be much simpler than setting up one’s own blockchain.

Ignis was created by the Ardor developers to test the capabilities of Ardor and serve as an example of an operating child chain. All the customizable features that come from the Nxt code base are implemented in Ignis.

Ignis is designed in such a way that it serves as the main entry point for Ardor. The Ignis largely replicates NXT. The main objective of Ignis is to offer unlimited possibilities and flexibility.
Conclusion
Thinking about new ways to structure blockchain infrastructure and security are some of the pretty important things done by Ardor.

There will be a time when any business could implement without extensive technical expertise or ongoing maintenance if the end result of Ardor solution can be done correctly.

The ARDR tokens on the main chain will be largely operational if the decision is taken to accept transaction fees in the child tokens. There could be a massive shift in the way companies implement blockchain solutions if buzz and adoption behind Ardor is generated.