Home » Blog » Markets » All You Need to Know About Taper Tantrum

All You Need to Know About Taper Tantrum 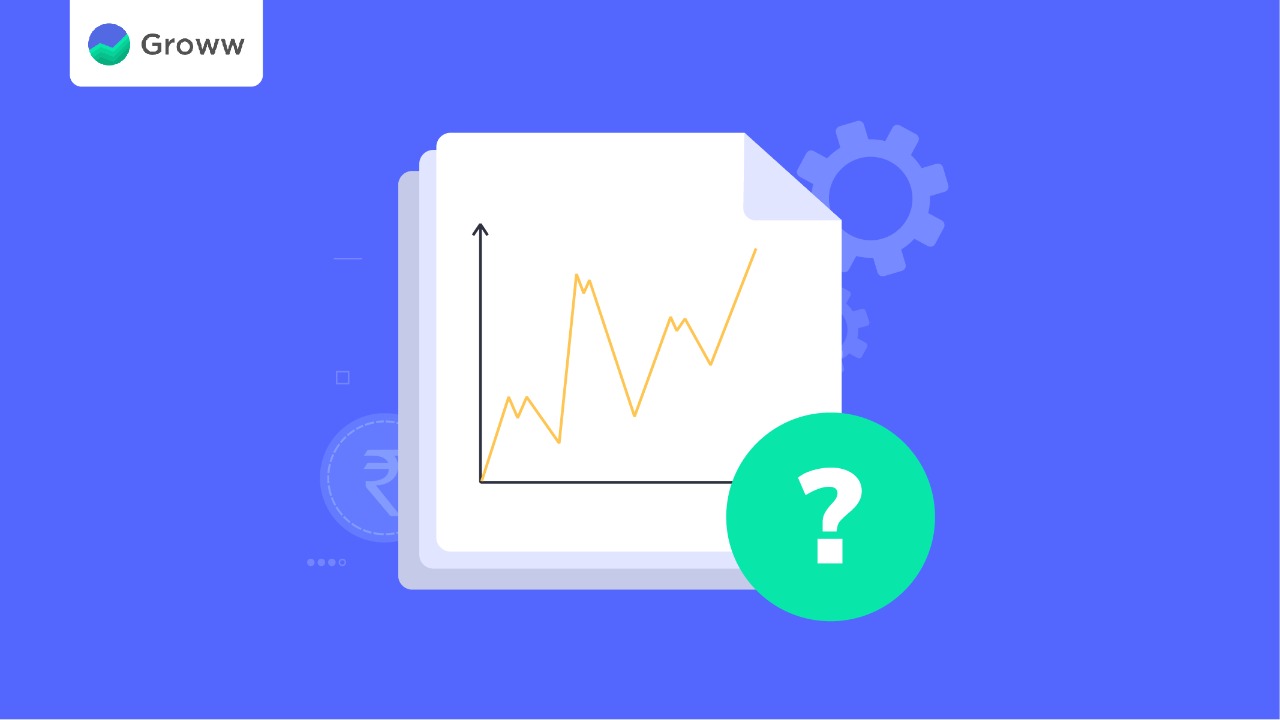 The 10 – year U.S bond yields have scaled record highs recently. While this has many investors over the moon, it has led to a resurgence of a situation termed Taper Tantrum.

While the development is in the U.S, its effects are expected to be felt across world economies. The global economy cushioned the shock in 2013, but some countries are still reeling from its effect on currencies.

But, before learning what impact it has, let’s understand what the term means.

What is Taper Tantrum?

When an economy is stressed, that is, the government feels there is a liquidity crunch, the Central Bank buys up a predetermined amount of Government bonds and other assets in order to flush the economy with cash. This is known as ‘Quantitative Easing’. We saw this happening recently when the Coronavirus pandemic struck and all economies the world across crumbled with manufacturing and production coming to a standstill. Most central banks, including the US Fed and India’s RBI, embarked on measures to revive the economy by reducing interest rates and putting more money in the hands of the people.

Tapering, meanwhile, refers to a banking strategy where the central bank slowly winds up the process of quantitative easing. In simple terms, tapering happens when the central Government halts pumping in money into the economy and the banks by lessening its purchase of bonds in a staggered manner to wean the economy off the extra support ultimately.

Now, tapering is not necessarily a new event. However, the first time it happened in an awakened and digitally superior time- 2013- Taper Tantrum took the world by storm. The word ‘Tantrum’ comes in due to the overreaction of investors and stakeholders after the government announced tapering of the quantitative easing program.

The 2008 financial crisis, which triggered a long recession, saw panic-induced selling off of shares and bonds. The U.S Federal Government was quick to act and initiated large-scale buying of Government bonds and undertook other quantitative easing measures. This helped keep the lending rates low and also increased liquidity in the economy, in some ways assuring the investors about a better future.

The minimal lending rates encouraged more people to take loans, boosted spending, and allowed businesses to increase investment. Between 2008 and 2015, the U.S Government had pumped in nearly $4.5 trillion into its economy, a figure which was barely $870 billion until 2007.

It is important to note that infusing capital into the economy to absorb shocks is a short-term solution and can lead to hyperinflation if used for the long term.

After the U.S economy showed signs of healing, the Federal Government announced reducing the quantitative easing program by 2013. This announcement created havoc in the American market which tumbled 4% after the announcement, setting off an international chain reaction. The digitally super-charged investors blew it up across the world and global markets began to react negatively to something that should ideally have been factored in.

How was India impacted?

Since the lending rates in the U.S were low during the QE period, the borrowers rejoiced while those lending money were stressed. While there was more cash to be lent, the low-interest rates had lenders worried. The extra stimulus being injected into the financial sector had to be utilized.

It was then that the American investors started parking money into Asian markets, including emerging markets like India. This led to an upswing in foreign investments in India.

However, when the U.S Feds started tapering, American investors in India started pulling the plug on their investments in India as the interest rates in the U.S had begun rising and gave them a better return on their investment. As foreign investments pull out, the value of the Rupee nosedives and depreciates by a massive percentage. This forces RBI to spike interest rates overnight. The US dollar became even more muscular, leading to a rising case of inflation in India.

This set off the Taper Tantrum phenomenon- an investor exaggeration that nearly crippled developing economies.

Not just India, but other emerging markets like Indonesia, Brazil, and Turkey were also severely hit by inflationary pressures, the pain only magnified by the dip in their currencies against the US dollar.

While investors braced themselves believing that this would trigger a global panic, that nightmare thankfully did not materialize then. That’s not to say the markets did not react.

Impact of tapering on stock markets

After tapering, investors expected bloodbath on the stock markets.

But, in reality, the impact was cushioned and thankfully short-lived. When tapering was underway in the U.S, the bond yields and interest rates started rising. The U.S stock market did just fine, while the impact on Indian markets was minuscule. Between 2013 and January 2020 (right before the Pandemic hit), Sensex in fact grew by a whopping 105%.

Since investment into India ever since the U.S restarted its bond-buying program has not been very significant, India may not have much to lose, should there arise a situation of investor flight. Despite the announcement last month, the Indian markets cushioned volatility and fell by just 1% (which is recovered in no time), keeping its record-high performance. Nonetheless, the stock market is practically unpredictable and it is prudent that investors remain cautious of the positions they take on the stock market. Speak with your financial advisors before investing.