AGR Case: All You Need To Know 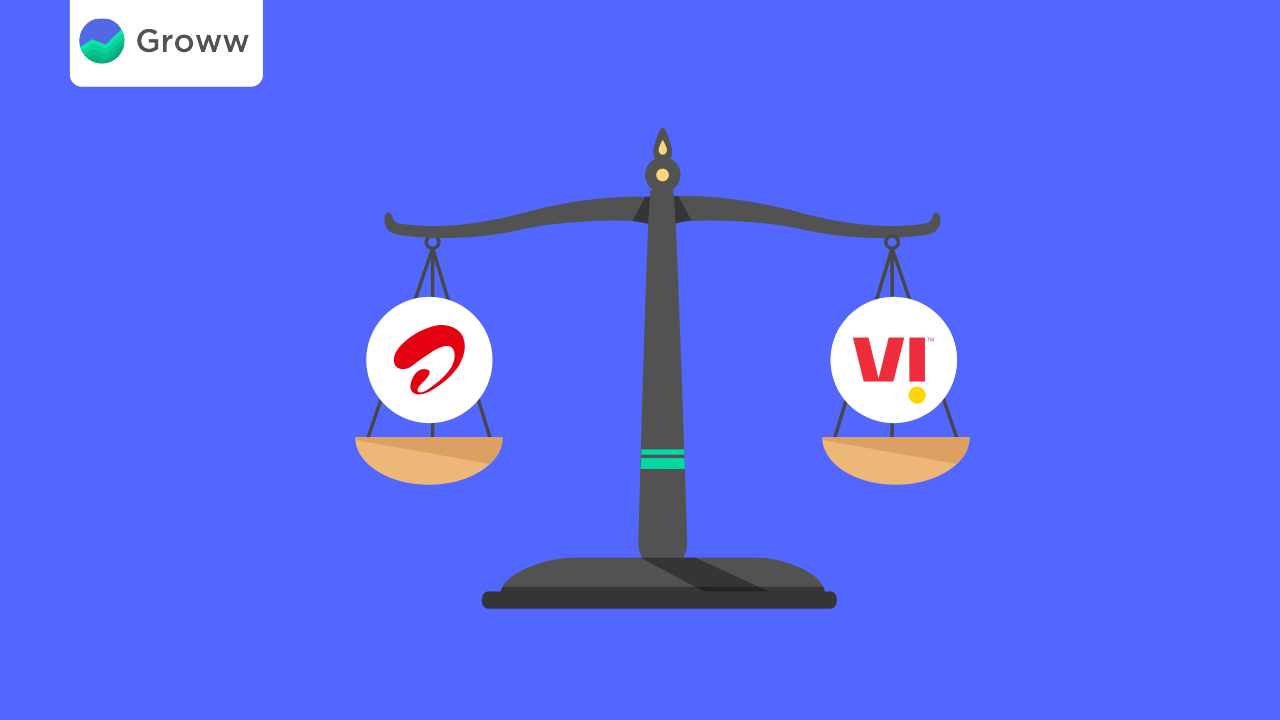 The telecom industry has won a long-drawn battle. In a press conference on September 15, the telecom minister announced a four-year moratorium for AGR dues of the telecom companies.

This means that the telecom companies will get four more years to pay back their adjusted gross revenue (AGR) dues. Another big win for the industry is that the definition of AGR has been rationalised and non-telecom revenues will not be included in AGR’s definition.

The government has also approved 100% FDI in telecom via automatic route.

Read on to find out more about what this means for the industry.

Recently the Union Cabinet considered a relief package on multiple issues plaguing the Telecom sector. While the fineprint of the relief package is still awaited, a four-year moratorium has been given for all dues from the telecom sector. These dues had been previously deferred for two years (up to FY22). Further, those players opting for this four-year moratorium will have to pay interest.

However, the extension comes with a catch.

The companies will have to pay interest from the first day of the moratorium period, starting October 1. This will be at the rate of MCLR plus 2%.

The definition of AGR has been changed and the non-telecom revenue of telecom companies will not be considered a part of the AGR.

Let’s understand this better. The telecom sector in India is obliged to pay its annual dues to the Department of Telecommunication, which is calculated as a percentage of the Adjusted Gross Revenue (AGR) of the company per year. The inclusion of non-telecom revenue in the AGR would naturally increase the AGR and their dues to the government.

The annual dues of the telecom company include license fees to DoT (Department of Telecommunication) and SUC (Spectrum Usage Charges). It also includes the interest rates due to the DoT. There could be a reduction in spectrum usage charges and license fees, redefining the AGR (adjusted gross revenue).

What is the AGR Issue?

The ongoing dispute between the DoT and telecom companies is over the definition of AGR, which is considered the base for calculating the dues. At present, telecom service providers pay around 3-5% of AGR as spectrum usage charges, while around 7-8% as license fees.

As per DoT, the AGR should include interest income, dividends, profits on the sale of assets, insurance claims, and forex gains. As per the telecom companies, other income gains should not be included in the calculation of AGR. These are generally the non-telecom revenue streams.

In simple words, as per telecom industries, profits earned from other sources cannot be subjected to the calculation of annual dues to DoT. The Centre disagreed on the same, because of which DoT has raised and issued pending dues worth around Rs 1.19 lakh crore to major telecom companies including Vodafone Idea, Bharti Airtel, Reliance Jioand other telecom service providers.

How Much are the AGR Dues?

What is the Impact on Consumers and Shareholders?

Since the telecom companies are debt-laden, the relief measures are positive for the company. It could be a big relief in terms of cash-outflows for taxes and fees to the Government.

So for the shareholders, the financial statements for the company may appear better considering strong demand for telecom services in the country followed by the advent of 5G technology.

For customers, if the companies agree to pay the dues within the said timeline, the ongoing rates of data and other services may be hiked to cover the AGR dues owed by the telecom companies, which are on the verge of collapse in the current scenario.

Note that the AGR case has been going on since 2005; 16 years later, the case was still not resolved, though some relief has been offered. But the debt levels of both Vodafone Idea and Bharti Airtel are huge, so it remains to be seen whether telecom companies, particularly Vodafone Idea can weather the storm and come out with a lighter balance sheet and better financials.

Having said that, since the Government has approved 100% FDI in telecom, the companies may get fresh funds from foreign institutions. It should help the cash-strapped telecom companies.