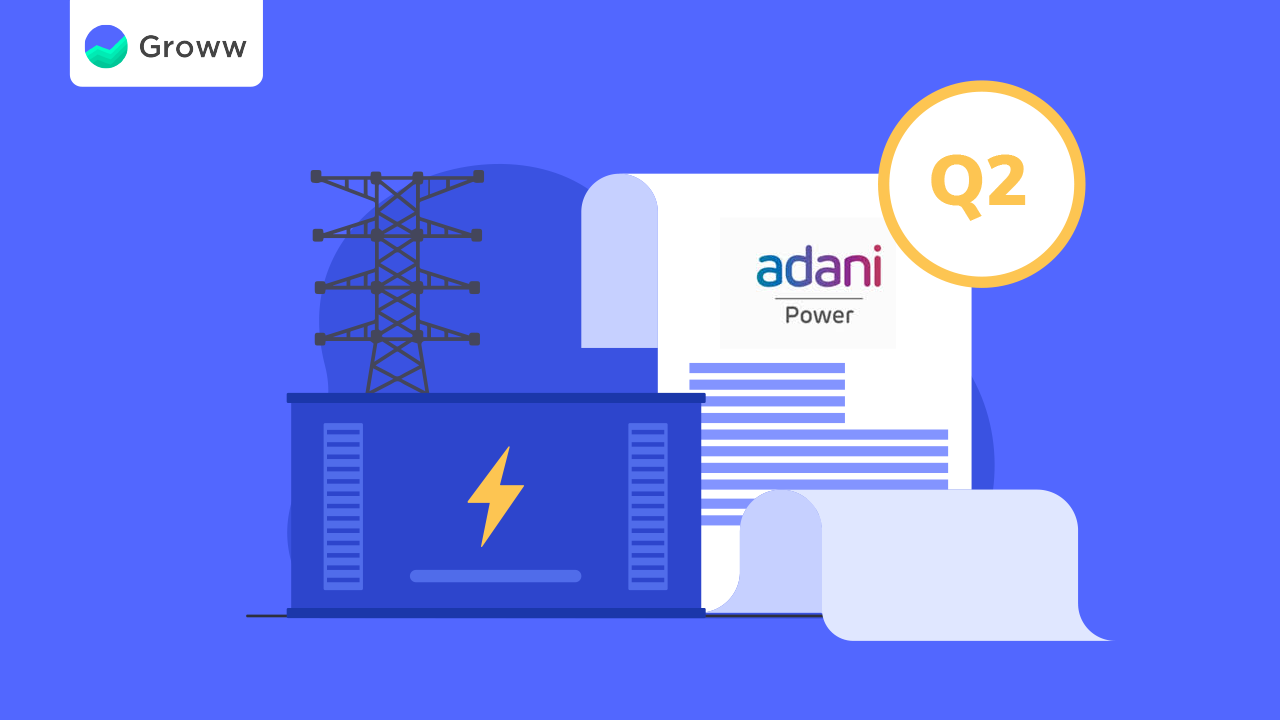 Adani Power Ltd., a part of Adani Group, posted its Q2 results for FY22. The company generated a total comprehensive net loss of Rs.239 crores compared to a mammoth profit of Rs. 2,216 last year for the corresponding quarter. According to the company statement, widening peak deficit along with fuel supply constraints resulted in a sharp rise in merchant and short-term tariffs that affected the company’s earnings. Additionally, the large variation in the year-on-year (YoY) figures is also due to the high base set by the higher contribution of one-time revenue items to post-tax profit in Q2 of the previous year.

The script reacting to the abysmal results declined nearly 3.3%, in line with the indices that declined during the trading session.

Adani Power in the news

Mr. Anil Sardana, Managing Director, Adani Power Limited, commented that thermal power would continue to be the balancing force between renewables and grid demand. He further highlighted that Adani Power, with a reliable and cost-effective power supply, will enable the fruits of development to be delivered to the nation’s farthest reaches and its disadvantaged sections.

The director also took a cue from Atmanirbhar Bharat, indicating that it will support growth in the manufacturing sector through a competitive and reliable power supply.