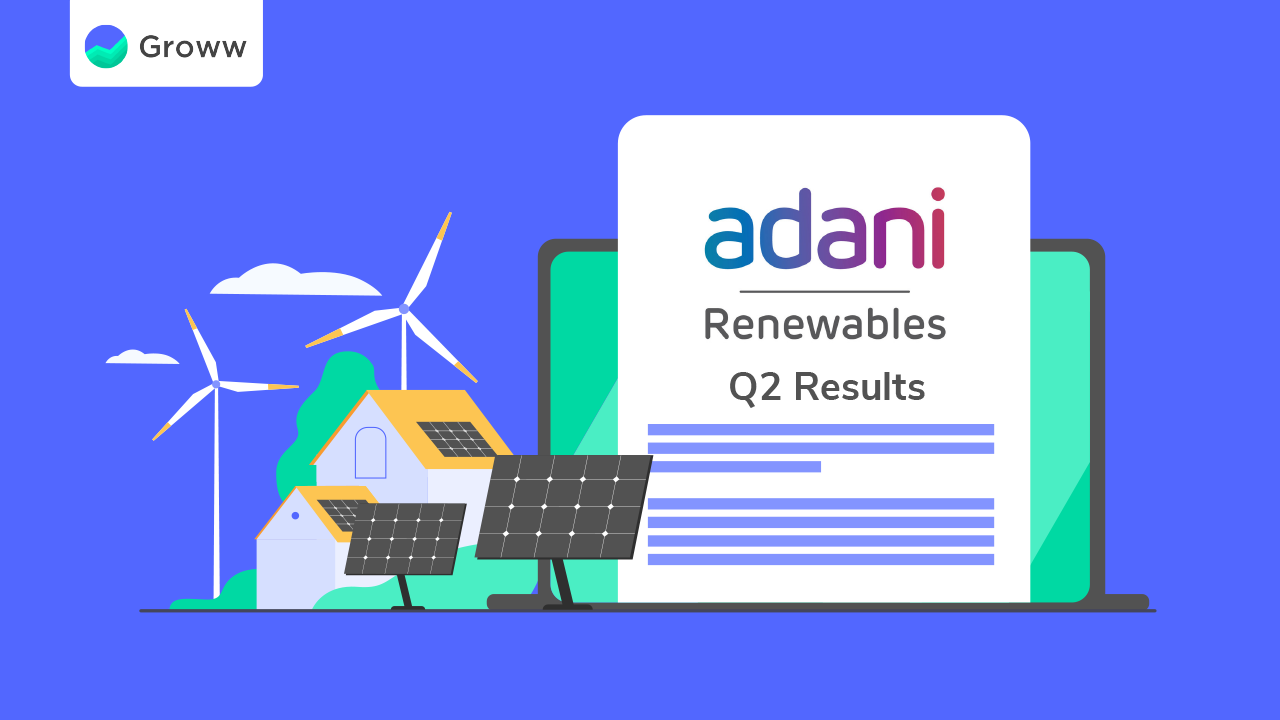 Adani Green, on Thursday, 28th October 2021, declared its quarterly results for the second quarter of the financial year 2021-22. The results highlighted a 488% increase in the consolidated net profit of the company to Rs 100 crore on a yearly basis from the previous year. Adani Green had declared Rs 219 crore profit in the April to June quarter.

The sale of energy grew by 61% year-on-year (YoY) after the company increased its power generating capacity by adding 2610 MW of energy capacity and improved solar and wind Capacity Utilisation Factor. The energy sales jumped from 1182 MU to 2610 MW. Solar energy sales also grew by 41% YoY from 1017 MU to 1430 MU.

Gautam Adani, the Chairman of the Adani Group said that it was gratifying to see the focus on climate change accelerate considerably to take everyone by surprise. He said that this acceleration is a good indicator of the progress that the world can make if they combine their powers together towards solving a global problem. He said that the company’s journey towards becoming the world’s largest renewable energy player and increasing the gap in becoming the world’s largest solar energy player is manifested through the significant investments that the company is making in the renewable energy business.

Adani Green in the news

The overall renewable portfolio of Adani Green stood at 20,284 MW after registering an increase after acquiring SB Energy’s India Renewable portfolio. Other contracts that the company entered into are as follows –