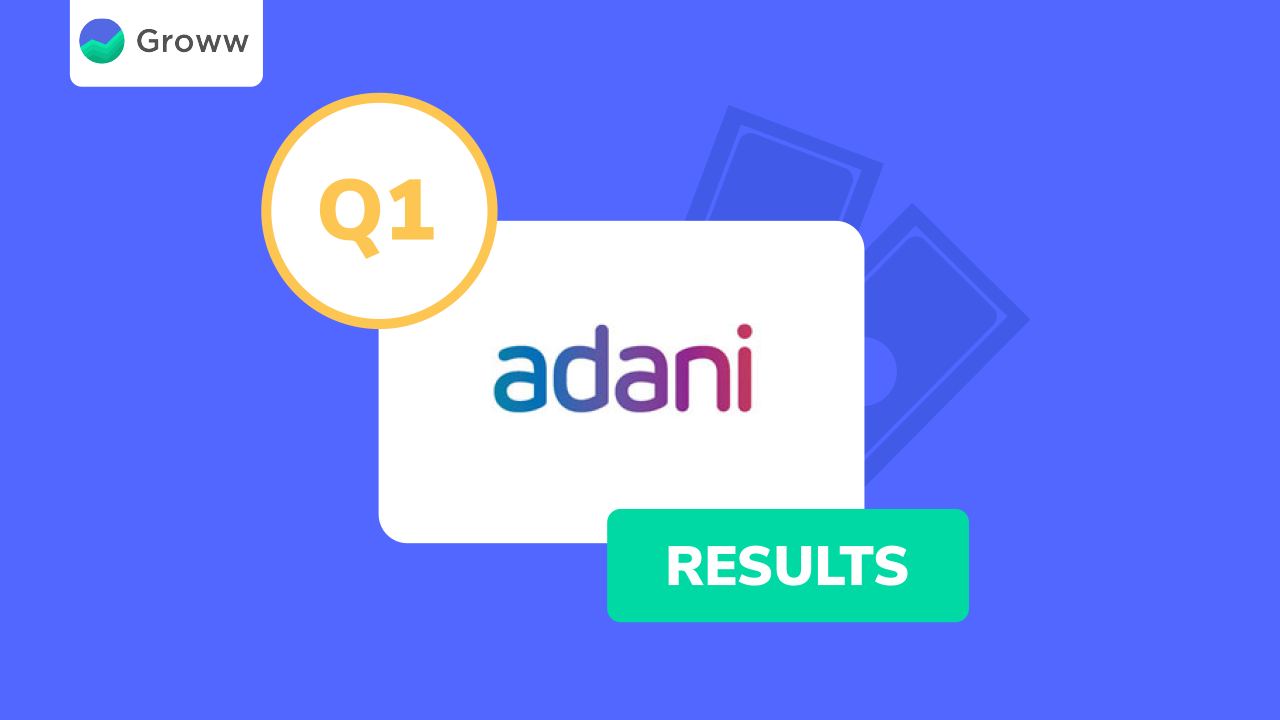 On 3rd of August 2021, Adani Enterprises Limited, the flagship company of the Gautam Adani-led Adani Group, published its first quarterly results. Consolidated net profit for the company witnessed an 8-fold year-on-year (y-o-y) rise in the first quarter of the financial year 2021-2022 on the back of increased revenue and lower base of last year. The figure was recorded at Rs 271.46 crore in Q1 FY2022, up 803% y-o-y, taking the company back to black after a series of losses. The standalone profit came in at Rs 265.6 crore compared to a loss of Rs 65.67 crore in the first quarter of the last financial year.

Adani Enterprises recorded a 131% y-o-y growth in its total income backed by an increase in solar, mining, service businesses and IRM segment volumes.

The consolidated EBITDA of the company rose by 215% y-o-y to Rs 948 crore backed by increased revenues and margins across all segments. The topline doubled to Rs 12,579 crore y-o-y compared to Rs 5,265 crore last year.

Adani Wilmar, the food vertical of the company, reported 50% y-o-y increase in revenue. The revenue came in at Rs 11,369 crore and the quarterly EBITDA was reported at Rs 435 crore. Adani Wilmar recently announced filing for an IPO of Rs 4500 crore.

Prior to the results being published, Adani Enterprises Ltd stock closed at Rs 1,443 on the National Stock Exchange.

In The Words Of The Chairman

The Chairman of the Adani Group, Mr. Gautam Adani said that Adani Enterprises Limited has been the incubation engine for the whole of the Adani Group. The company is continuing to accelerate the creation of various new businesses. Moreover, the existing businesses of the company are also stronger than ever before and the company has pitched itself in new business ventures as well to promote the concept of ‘Atmanirbhar Bharat’.

Furthermore, Mr. Gautam Adani said that these quarterly results reiterate the fact that the company’s business models are working and the company would continue strengthening itself to provide greater value to its shareholders.

Adani Enterprises In The News