2019 Elections Results are Out: Economic Impact and Outlook 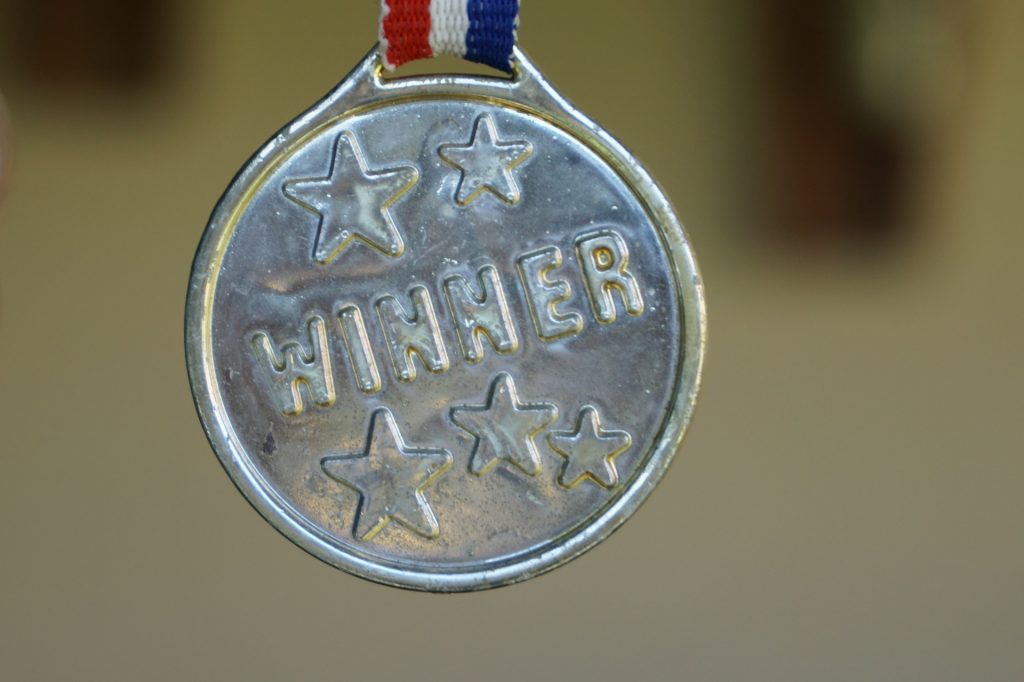 23 May 2019 saw NDA, comprising BJP and its allies forming the government for the second term. Let’s look at the economy and the sectors that are likely to progress.

The Nifty was not to be left behind and touched a peak of 12,000 points. The bulls have taken over and there is optimism abounding in the markets.

Commenting on the positive development, B Gopkumar, ED and CEO, Reliance Securities said-“Markets were looking for stability, continuity and strong leadership rather than a fractured mandate – this has led to the new high.

We believe India allocation from global funds will increase and more ETF flows are likely over the short term that could drive the markets even higher.”

Financial stocks have predominantly benefited from the rally. This is in expected lines. Benign interest rate regime, recapitalization of public sector banks would ensure higher credit offtake. Banks with a healthy deposit base and NBFCs with strong internal controls and lending norms are expected to outperform their peers due to gaining market share.

Market experts believe that further formalization of the sector with the emphasis on digital India can create ample space for private banks in retail lending.

Banks that have a well spread network and have improved bottom line with lower provisioning requirements, could benefit, due to credit and loans picking up.

The following are some of the companies that have registered massive gains from the rally, as per ACE Equity.

The government is expected to launch several schemes to improve the farm productivity levels and provide monetary incentives like pension payment to the farmers.

As was reiterated in the manifesto, if implemented, the growth of the infrastructural sector could be an economic boost.  However,  the infra stocks, in particular, are suffering from slow execution levels and stressed funding.

Experts believe that cement sector could benefit from the priority

While, one can expect more or less a status quo with enhanced focus on the welfare and social oriented sectors like farming, low cost housing, infrastructure, the full Budget might not include any new announcements, apart from what was covered in the Interim Budget.

Citizens are expecting sterner action against black money, illegal property holders and attempt to plug leakages in GST collection along with trying to improve direct tax collections, in the economic reforms front.

Hopefully, India can jump up a  few notches in the ease of doing business if reforms like Start Up India, Mudra Yojana, Digital India, GST etc begins to yield benefits and show results by way of improvement in macroeconomic parameters as well as sectoral performance.

Experts say that in the next 5 years, India may emerge in the top 3 economies globally with GDP expected to fall in the range of 7-7.4% as per economists’ estimates.

To achieve economic growth of such a scale that is inclusive and allows participation by the vast population of over 125 crore, invariably requires bold steps on the policy front.

However, all of these are assumptions and one will just have to wait and watch to see what new turn the economy takes, depending on the macro and micro climate.

The middle class which is made up of aspirational Indians is one of the most important sections of our society, both in terms of demographics as well as spending power, who fuel demand and drive the economy.

The higher purchasing power, in turn, can boost consumption-led growth. This along with a good monsoon, would benefit sectors like FMCG and automobiles.

This higher spending might cause increased fiscal deficit. However, if India aspires to have a permanent seat at the UNSC, its, vital to have a strong military base.

It must be remembered that reforms strengthen India structurally in the medium to long term.

However, on the flip side, there could be slight earnings hit and slowing growth in the next few quarters to adjust to the magnitude of reforms in the short term .

This correction period will have to be borne in order to have an India with sound fundamentals that can withstand global economic events like fluctuations in oil price, currency volatility, trade disputes between US and China, BREXIT etc

Let’s remember knows what will happen next in the market, but by planning your investment and being sharp about choosing sectors can take you a long way in your financial journey!